Medical Alert: NASCAR Media Corps May Be In Short Supply Next Weekend

Waffle House is giving away free food on Wednesday. Anything could happen. 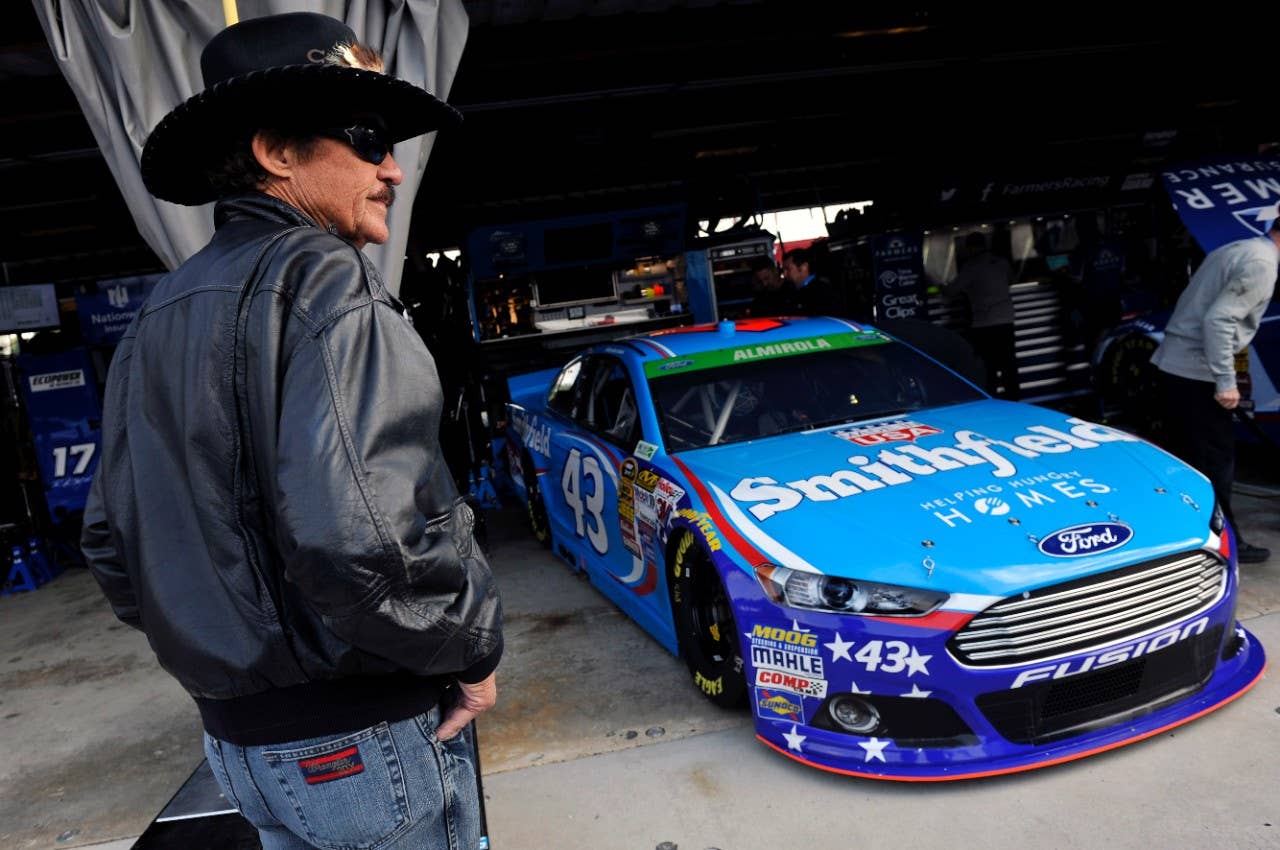 Members of the NASCAR media corps are known nationally as the hardest-eating group in the U.S.

Or if they aren’t, they ought to be.

Which means a press conference next Wednesday at the Waffle House in Mooresville, N.C. is likely to be among the best-attended in recent memory.

Read between the lines, and you get this: Free food! Bacon! Waffles! Syrup! All you can eat! Possibly grits and scatter-cover-smother hash browns!

Which means there could be a shortage, either temporary or permanent, of NASCAR media for next weekend’s coverage at Dover's Monster Mile. Just saying.

By the way: You wonder how Richard Petty remains rail-thin? “I had half of my stomach taken out in ’78,” he says, before doing that became so popular with celebrities like him.