Decades-long practice of publicizing earnings is over. 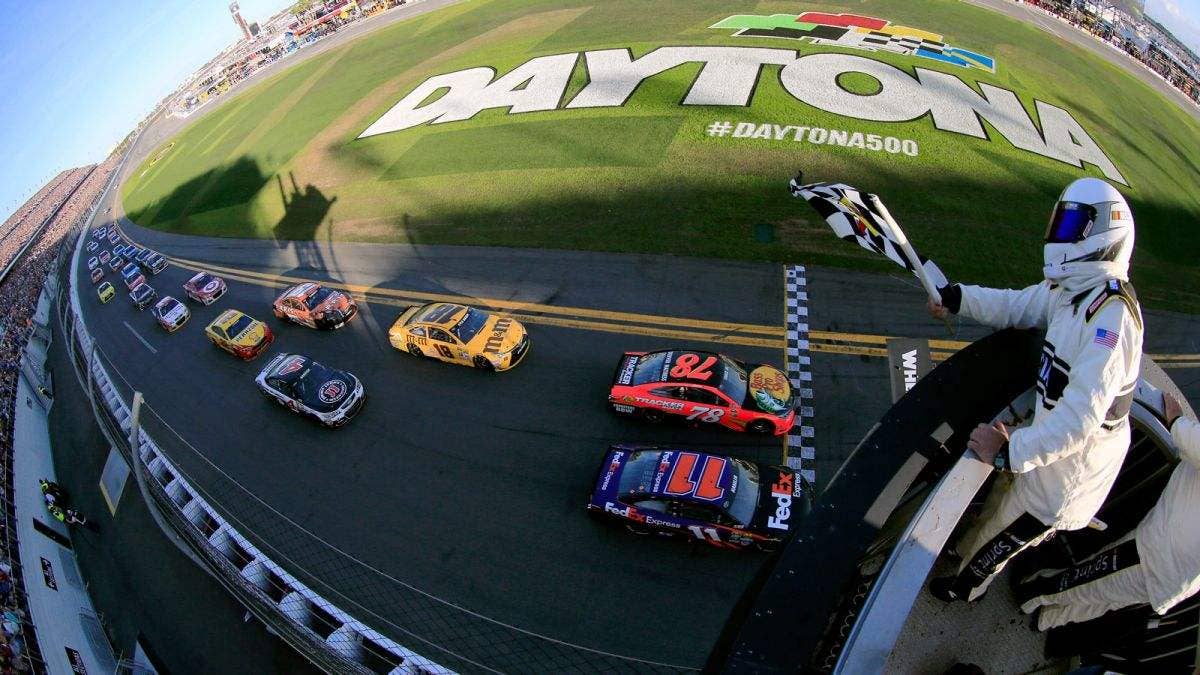 How much did Denny Hamlin earn for winning the Daytona 500? Or, for that matter, how much did Kyle Busch get for his Duck Commander 500 victory at Texas Motor Speedway Saturday night?

Good question. NASCAR and the teams agreed on a little-publicized provision in concert with the franchise, or "charter" system awarded at the start of the racing year to end the long practice of publicizing driver winnings.

Even drivers aren’t necessarily happy about it. The Charlotte Observer quoted Hamlin: ‘“I think some fans like to see that and us drivers, we like to see purses posted,” driver Denny Hamlin said recently at Martinsville (Va.) Speedway. “It doesn’t matter whether you post it or not, but sometimes you win a race and it’s cool to see: ‘Hey, I did good this week.’”

So it’s likely Hamlin made about $1.5 million for winning Daytona.

“I don’t know what the benefit is from keeping it from the public,” Hamlin said.

When asked, NASCAR officials have yet to give a cohesive answer, aside from citing the idea that “It’s a new foundation and a new era,” said NASCAR’s Brent Dewar, COO.

Which means nothing. NASCAR used to like publicizing its purses, to bolster the idea that it is a major sport. Not publicizing them, after so many years of making them public, seems like a step back. So did the decision a few years ago to not reveal the size of the crowd at races, as many speculated that crowds were shrinking, and not publicizing crowds would keep NASCAR and promoters from having to answer embarrassing questions.