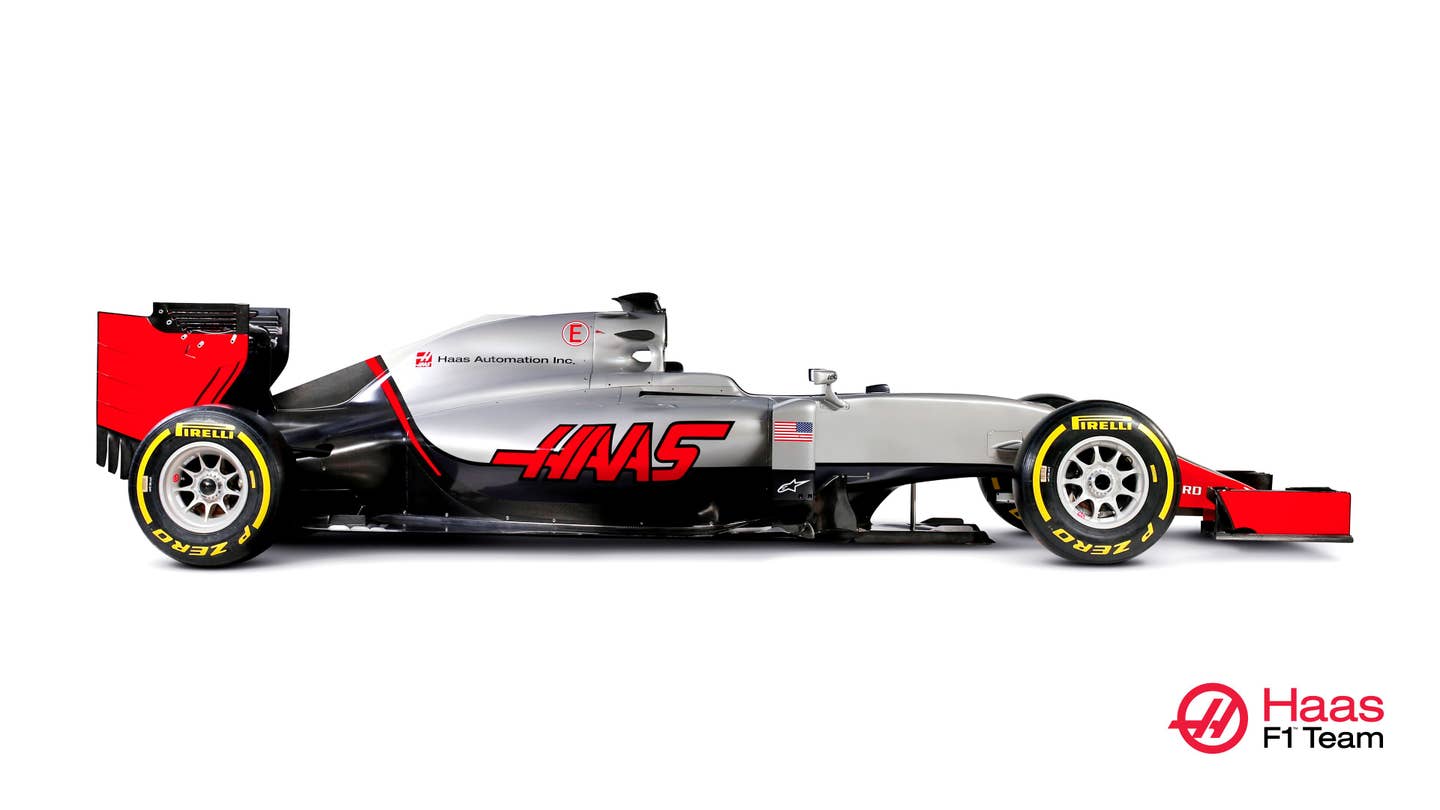 The Haas F1 Team enters the third round of the 2016 FIA Formula One World Championship fifth in the constructor standings thanks to back-to-back point-scoring finishes by Romain Grosjean. Not since Shadow Racing – another American team – debuted in 1973 with consecutive point-scoring finishes by Californian George Follmer has an organization earned two top-six finishes in its first two races, says Haas.

Did Grosjean think that was possible? “Well, initially no,” he said. “I didn’t think it would be possible. Nobody thought like that. I thought, points early in the season, yes, but top-six finishes, I wasn’t thinking about that, but I am enjoying the moment.”

Now Haas F1 Team – the first American F1 team in 30 years – has the opportunity to create even more history when it arrives in Shanghai for the Chinese Grand Prix. Sunday’s 56-lap race around the 5.451-kilometer (3.387-mile), 16-turn Shanghai International Circuit will mark Haas F1 Team’s third career start, and beyond Grosjean earning another point-paying result, the ultimate goal is getting his teammate, Esteban Gutiérrez, to the finish and into the points as well.

While Grosjean earned a sixth-place finish in the season-opening Australian Grand Prix and then backed it up with a fifth-place effort in the Bahrain Grand Prix, Gutiérrez has seen bad luck derail his chances to contend in similar fashion. Despite a pace in line with that of his teammate, Gutiérrez was collected in an accident not of his making in Australia after 16 laps, and in Bahrain, a mechanical issue sidelined him after only nine laps.

Said Gutierrez: “It is true that we have surprised many people. It’s a situation that probably we didn’t expect – to be that good. We still need to manage our expectations because our car at the moment has reacted pretty well in Melbourne and in Bahrain, but we need to learn how it will react now in China. I think China will give us a good indication of how the season will be, and also the fact that all the other teams are pushing really hard to develop their car during the season. And as the season advances, it will get more and more competitive, so we need to be ready for that. We can still extract more speed and performance from our car, and China gives us an opportunity to do just that.”