What do you do after setting the benchmark for oldest-ever IMSA race victor? Try and win again the next year, of course. 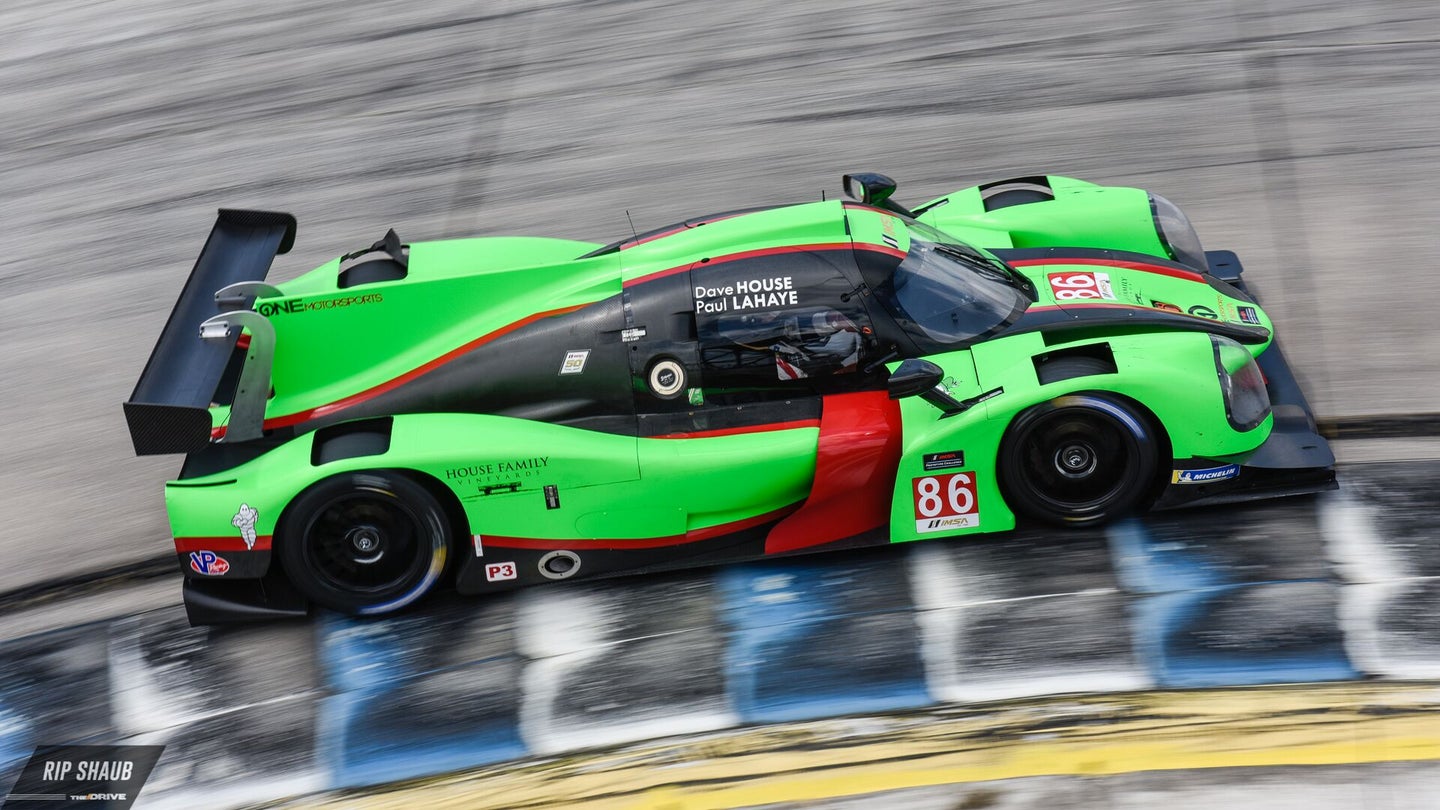 Longevity in racing is something that oftentimes boils down to luck rather than skill. After all, it takes a heaping dose of good fortune to come away unscathed from years of high-speed action at millimeter-close distance from your rivals. But what about when you don't pick up a helmet until later in life? That seems to have worked for Dave House who, at 76-years-old, is looking to gain his second career victory—one year after his first—at the famous Sebring International Raceway.

While he may not be mentioned in the same breath as motorsport's iron man Mario Andretti, House is a bonafide driver who competes in IMSA's Prototype Challenge category driving the No. 86 Ligier JSP3. It's equipped with a Nissan-sourced, 5.0-liter V8 and has massive amounts of grunt compared to the four-cylinder Elan DP02 racer he piloted in his maiden victory.

“I’m really looking forward to it,” House said of his repeat attempt. “I was 75 last year when I won."

“This year I’ll be 76 when I win, assuming I can win of course. But there’s a whole new field, a whole new car, a much heavier car, a lot more horsepower, power steering, so it’s not as hard to drive.”

House also drove in the January season-opener at Daytona where he finished 16th. While he admittedly enjoyed racing there, though, he says that Sebring is a much more challenging course given its tricky layout and rough surface.

“(Daytona) is much simpler,” he said. “A big banking, straightaways. Sebring has got all kinds of turns and of course, those awful bumps that beat the daylights out of you. Hopefully, with this heavier car, it’ll be a little more comfortable going over those bumps at Sebring.”

House will climb into his single-seater at 12:35 p.m. EST Thursday in hopes of re-setting his record in the one-hour, 45-minute event. The race will later be aired by NBCSN on March 28 at 2 p.m.

A raffle ticket that benefits chemo patients could land you one of the most competitive spec race cars in the world, along with a ton of racing gear.