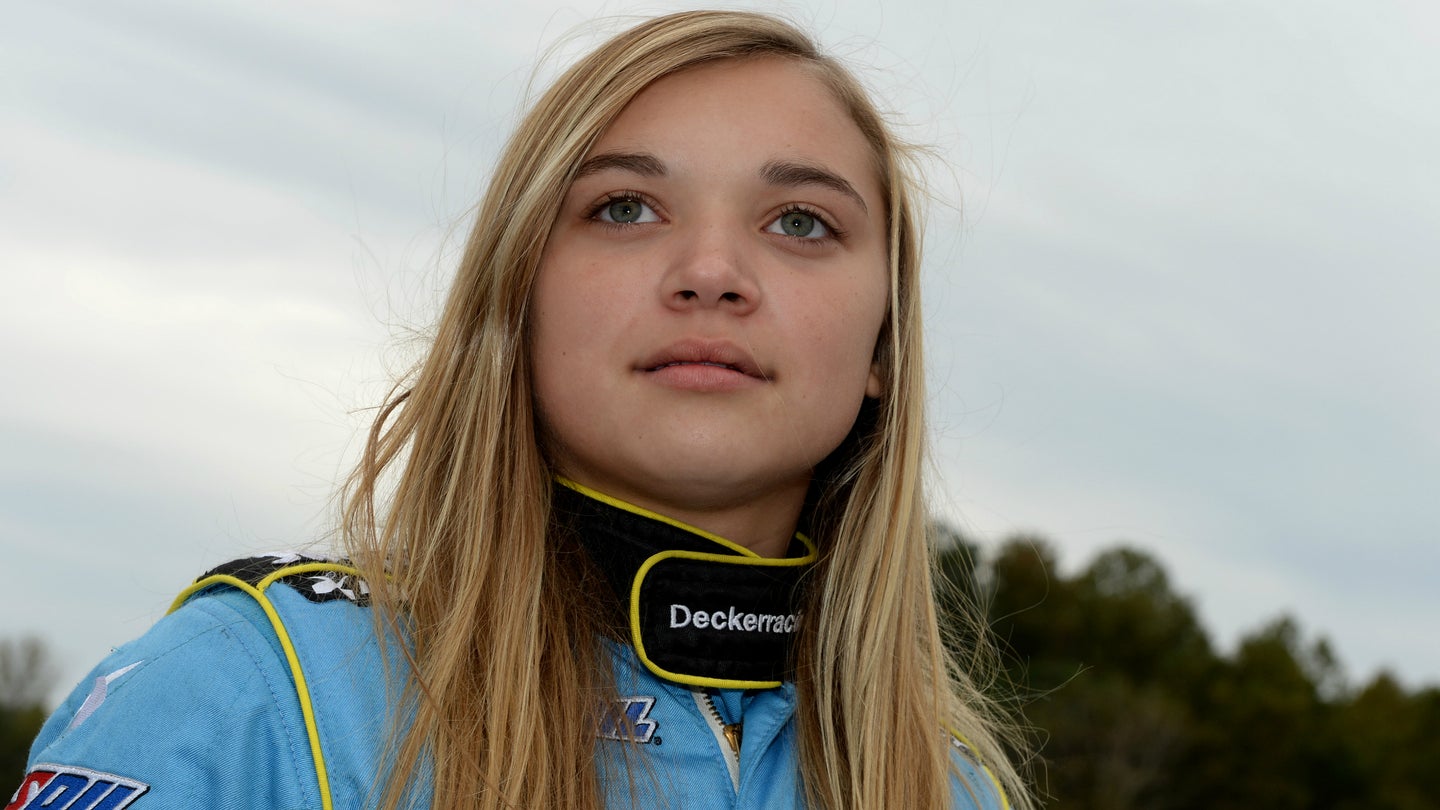 On Friday, DGR-Crosley announced that Natalie Decker will make her NASCAR Truck Series debut in Daytona, according to NBC Sports.

The team, which is co-owned by former Cup Series driver David Gilliland has signed the 21-year-old Eagle River, Wisconsin native as part of its 2019 driver development program. As part of the program, Decker will compete in select Truck Series races in combination with ARCA and K&N Pro Series races.

"I'm really excited to be making the step up to the trucks, especially with DGR-Crosley," said Decker in a statement released by the team. "Making the transition to trucks is going to help me progress my career and build my skill set. I think it's very important that I'll have the same team around me whichever series I'm running and having David (Gilliland) there to help coach me and give me advice."

Natalie Decker has competed in the ARCA Series the past two seasons. In 2018, Decker finished seventh in the points while scoring two top-five and nine top-10 finishes. Decker also holds the title of becoming just the fourth woman to win a pole at Daytona International Speedway.

"I'm excited to be adding Natalie to our 2019 driver roster at DGR-Crosley," said Gilliland in a team release. "We have really competitive cars and a lot of talented drivers lined up for next year, so I'm excited to see what we can do together."

Decker's full schedule for 2019 along with her car numbers, crew chiefs and sponsors for her three rides will be announced at a later date.

Starting with the 2019 Daytona 500, the team will participate in four to six additional races throughout the season.