"I’m with the best team in the garage, and I felt like I kept letting them down not winning a race,” Almirola said. "Today, the good Lord was shining on us, and we went to victory lane. We did it, finally.”

The win was Almirola’s first of 2018 and the second of his Cup Series career. It also secured his advancement to the second round of the 2018 playoffs.

The Stewart-Haas Racing quartet of Kevin Harvick, Kurt Busch, Clint Bowyer, and Almirola dominated the race. When a late caution for a three-car wreck involving Alex Bowman, J.J. Yeley, and William Byron sent the race into overtime, Harvick had to pit for fuel, and Busch ran out of gas on the final lap. That left Almirola and Bowyer to battle for the win and SHR supremacy at Talladega.

“It was a very different Talladega for me,” Busch said. ”I really enjoyed leading the race, working with my teammates. I’m really happy a Stewart-Haas car won, but the four of us, I’ve never seen so much synergy. We knew we were gonna have to race when we got to Kansas. It would have been nice to have the win. We’re here to win. That’s what Monster Energy wants. Thanks to them. That’s what Team Haas wants. Thanks to Gene, Tony Stewart, everybody. But there were two human element calls there at the end. I don’t know why we ran an extra lap under yellow and why there wasn’t the yellow for a dispatch of an ambulance.”

The SHR teammates started the race from the top-four positions and ran first through fourth throughout most of the race. Busch was up front for the Stage 1 win at Lap 55 and Harvick won the second stage.

The teammates were separated after the second stage, though, through pit strategy. When the yellow flag waved for a Kyle Larson spin on Lap 103, several drivers outside the top-10 opted to pit, and then, stayed out after the second stage. The Stewart-Haas brigade and several other drivers pitted at the end of the stage and gave up their positions up front.

The SHR drivers also got separated during their pit stops, restarting between Harvick in 12th and Almirola in 19th. Meanwhile, Brad Keselowski was the new race leader.

Busch recaptured the lead for Stewart-Haas Racing by beating Keselowski out of the pits during a Lap 136 yellow flag for a Jamie McMurray incident. All four SHR drivers restarted within the first three rows and moved back into the top-four spots of the running order with 47 laps remaining. Almirola would eventually trump Busch, though, causing some intra-team drama at race's end.

Bowyer finished second while Busch wound up 14th. Harvick was forced to settle for 28th as a result of the fuel hiccup.

Alex Bowman was the lowest-finishing playoff driver in 33rd. Kyle Busch and Chase Elliott wrecked on the final lap and finished outside the top-20 as well with 'Dega proving especially tough on the remaining Round of 12 drivers.

Almirola’s win Sunday was the seventh-consecutive Talladega win for Ford. The manufacturer put four cars in the top-five of the finishing order, with the only non-Ford driver in the top-five being Denny Hamlin (Toyota) in fourth.

“I thought we were the next best in line [behind Stewart-Haas Racing] today,” Hamlin said. “The Ford cars seemed to have a little more speed than us. We stayed disciplined and in line there. We chose the right line when the lines came. Got a great top-five finish today. We were almost the best in class, there.”

Almirola, Bowyer, and Logano were the only three playoff drivers to finish in the top-10.

UP NEXT: The Monster Energy NASCAR Cup Series wraps up the second three-race round of its 2018 playoffs Oct. 14 at Kansas Speedway. The 12-driver playoff field will be reduced to eight after the Hollywood Casino 400 checkered flag. Aric Almirola and Chase Elliott already have clinched Round 3 playoff berths with their Round 2 race wins. Martin Truex Jr. is the defending winner of the race, but Kevin Harvick won at Kansas during the most recent trip there in May. 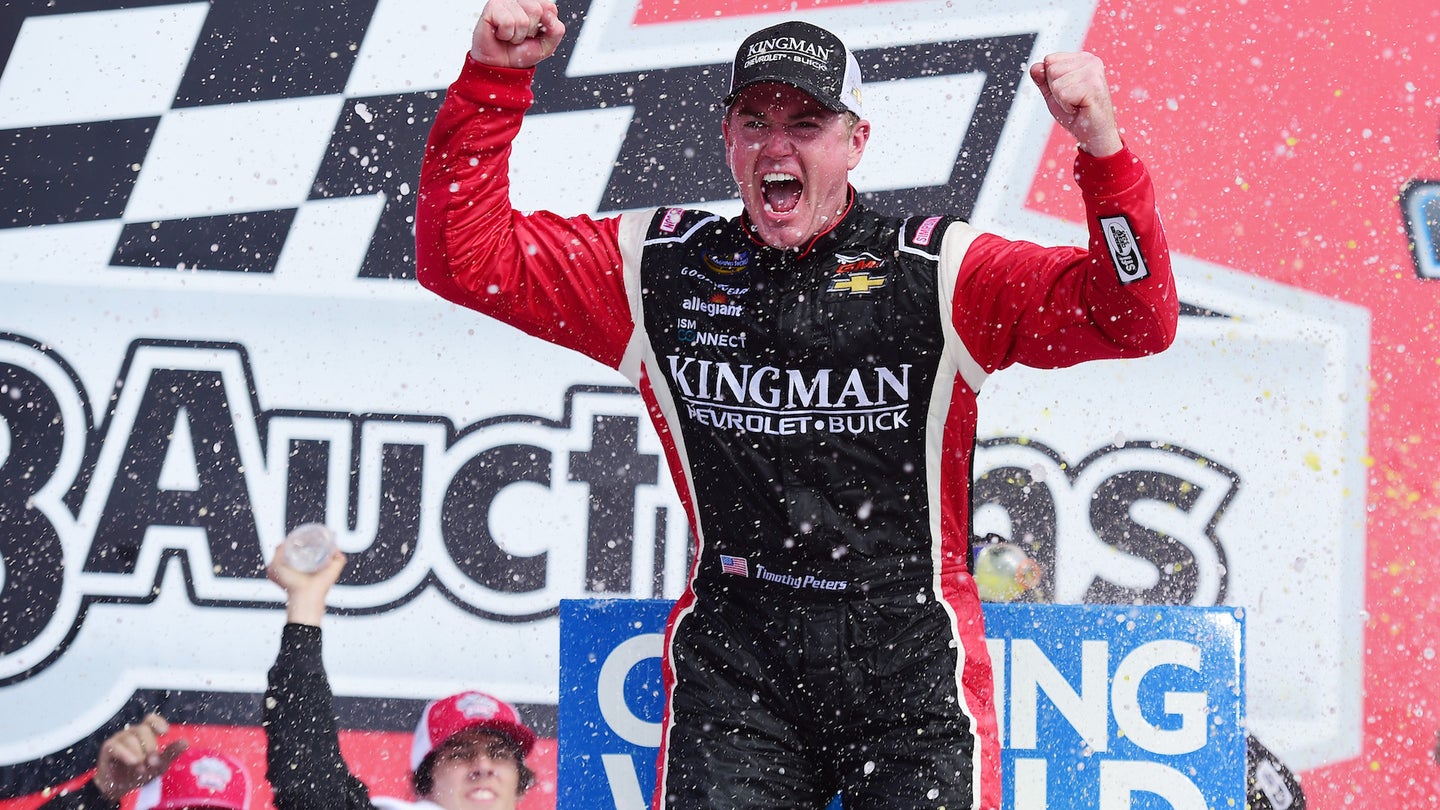 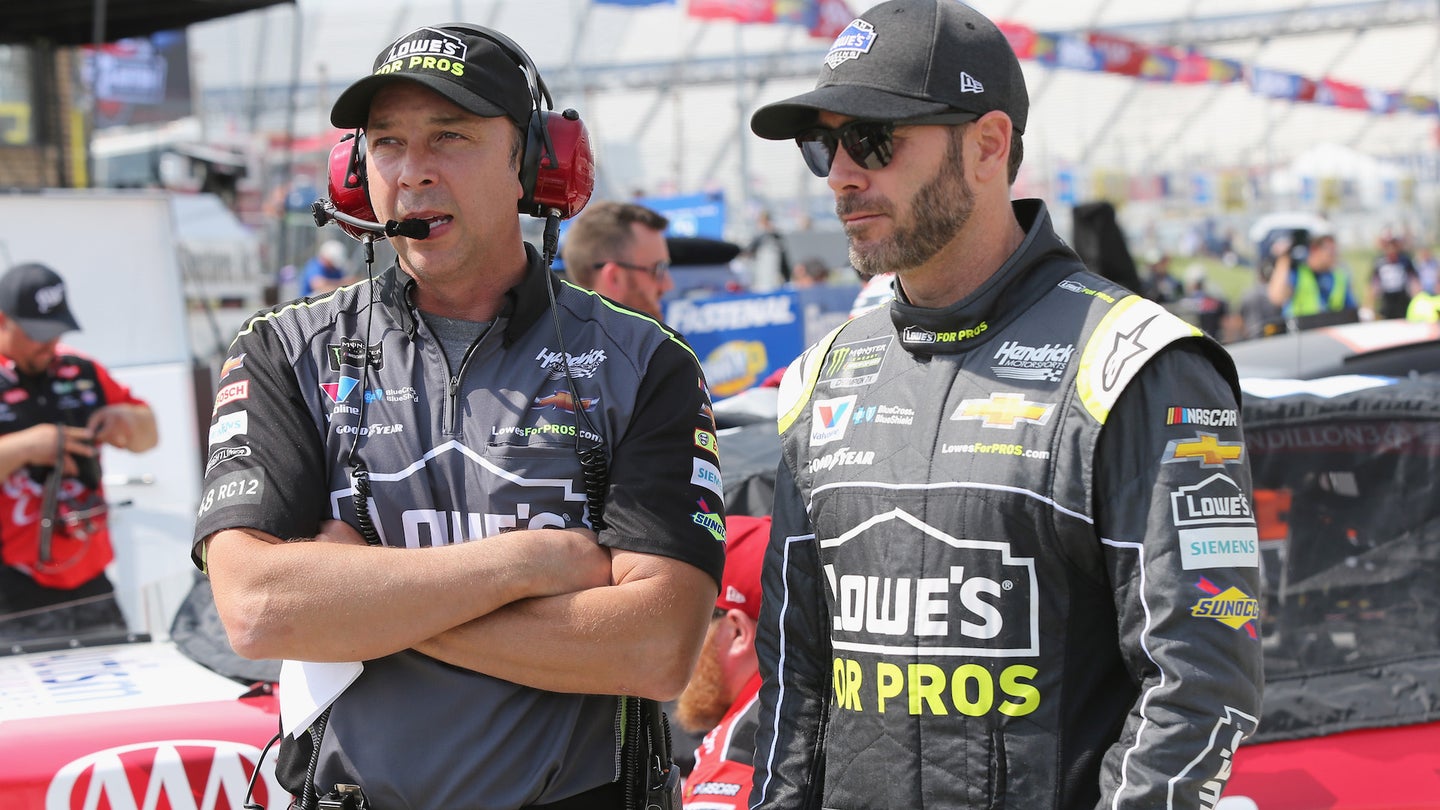 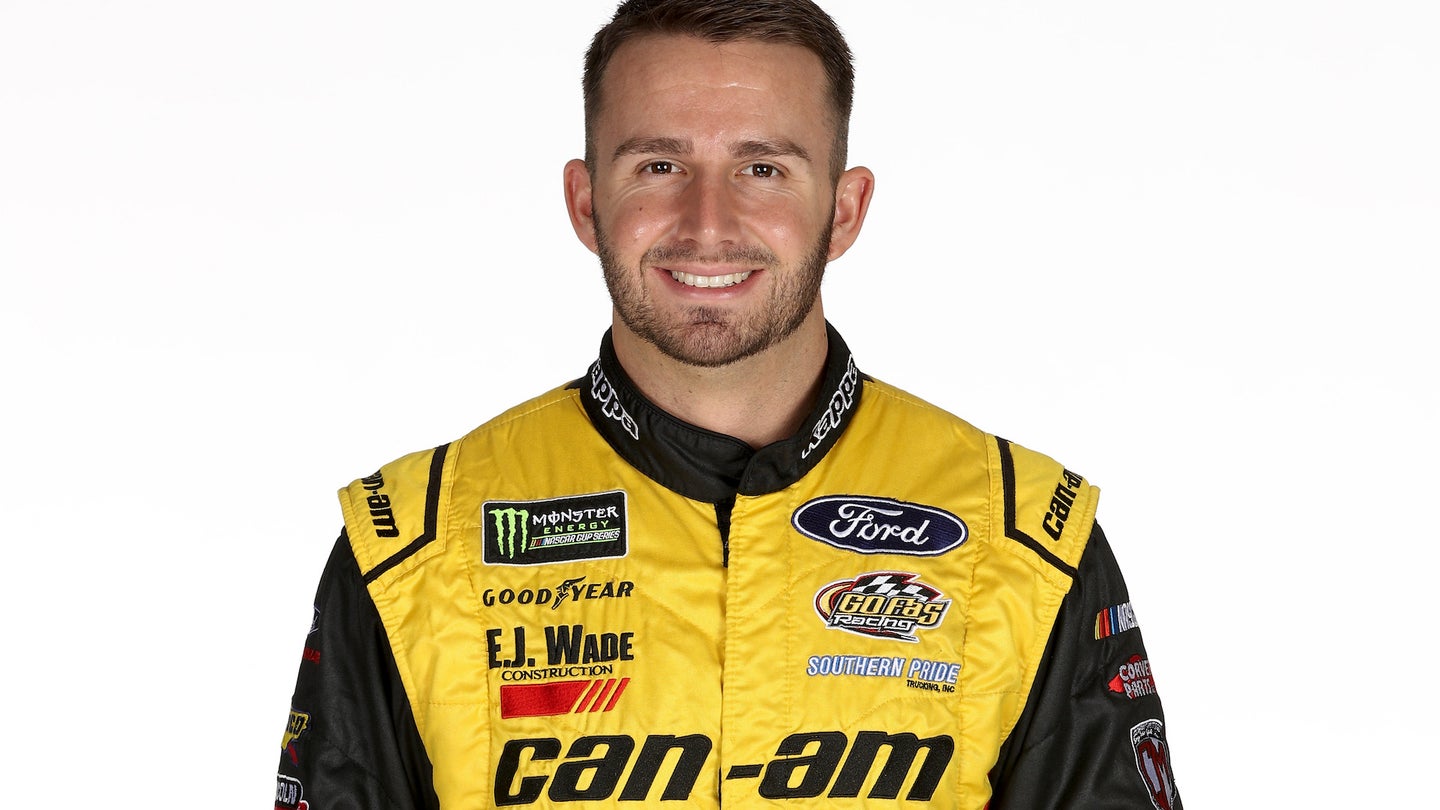 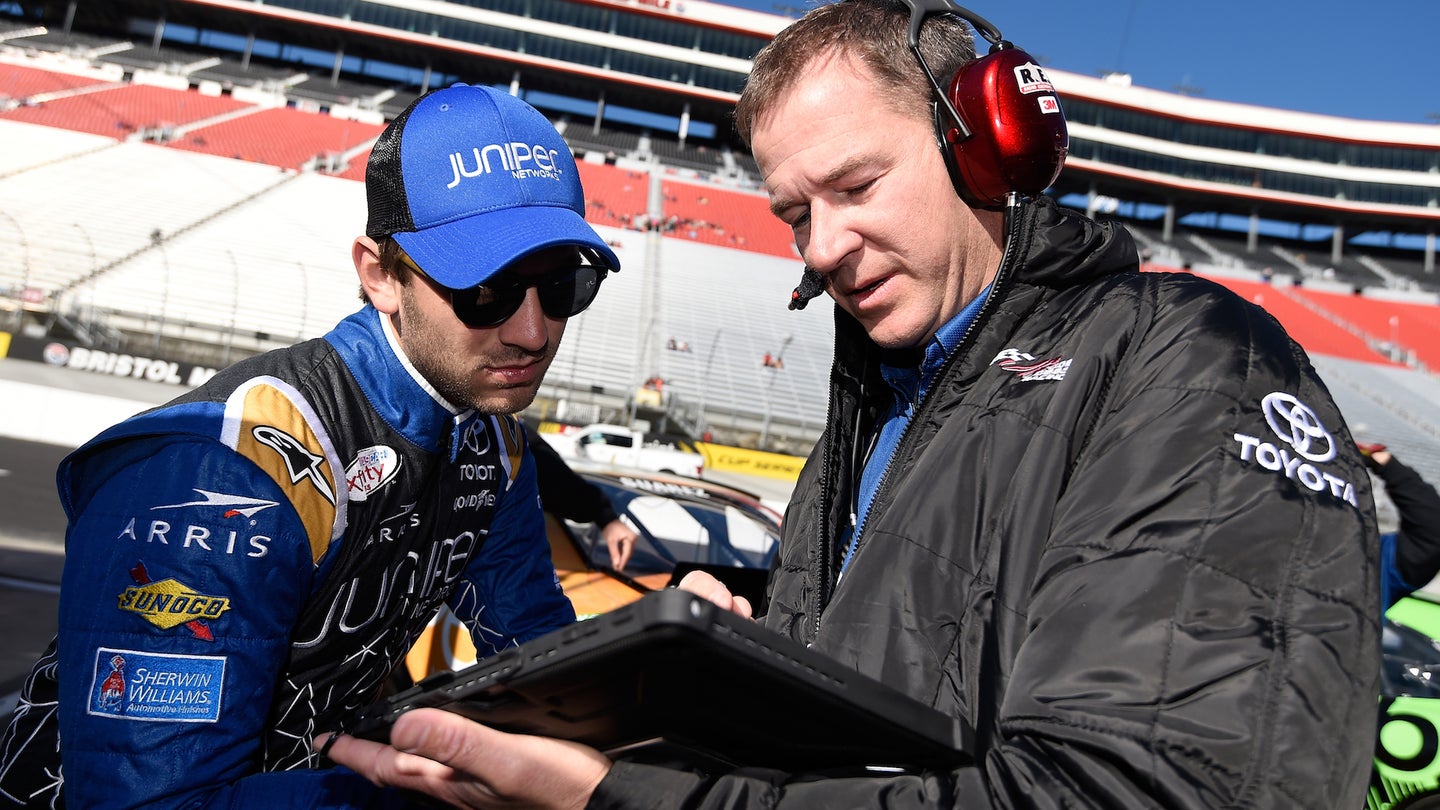