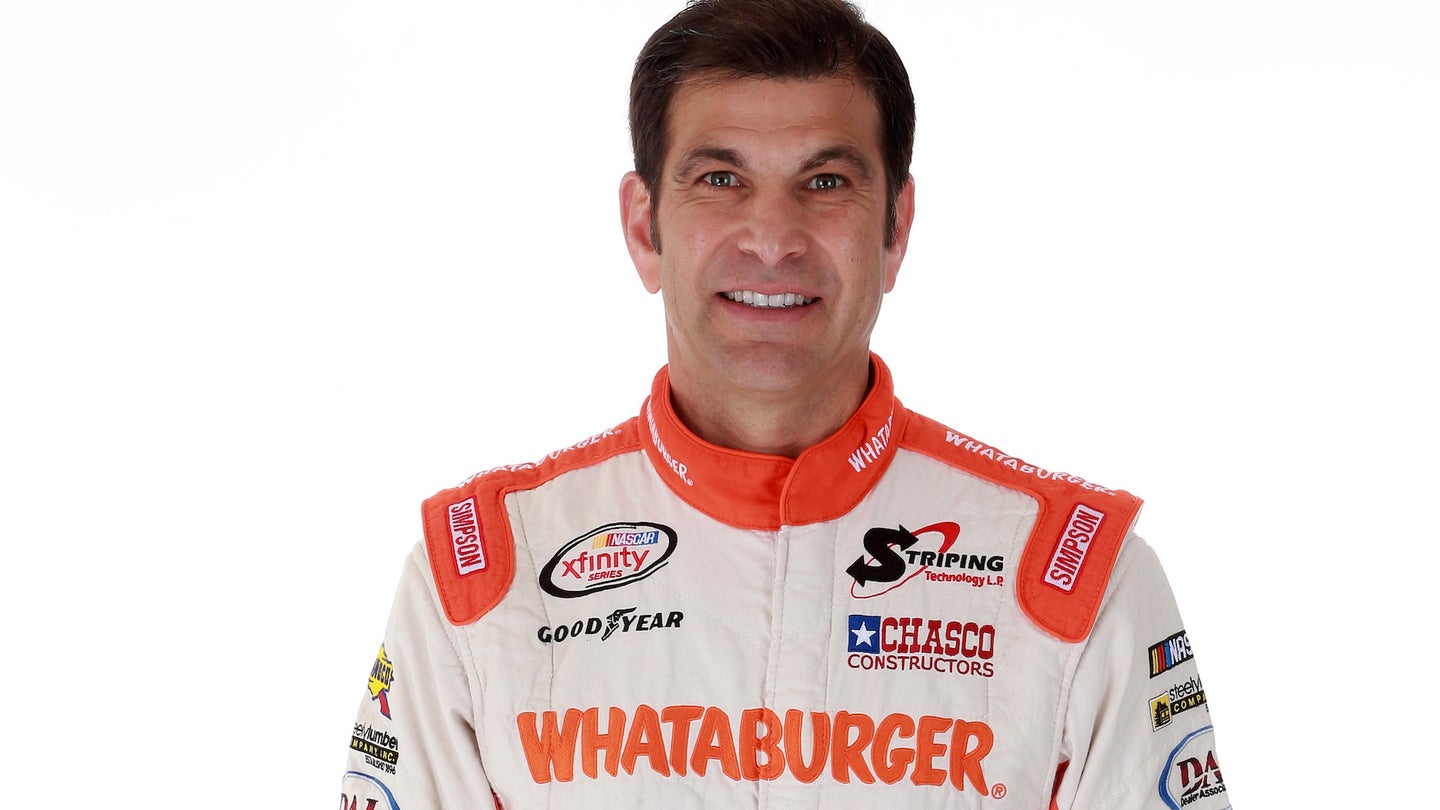 Obaika Racing, owned by African entrepreneur Victor Obaika, will attempt to make its Monster Energy NASCAR Cup Series debut Sunday in the 1000Bulbs.com 500 at Talladega Superspeedway in Alabama. NASCAR veteran driver David Starr will drive the No. 97 Toyota for the team.

There are 41 cars on the entry list for Sunday’s race. Only 40 cars will race, so Starr is not guaranteed a starting position. Qualifying is scheduled for Saturday, 4:35 p.m. EST.

“I’m very excited to be racing Talladega Superspeedway in the No. 97 Toyota,” Starr said in a press release from Obaika Racing. “I’ve had some great runs there in the Trucks and the Xfinity Series, and I can’t thank Victor enough for bringing me on board for his debut as a Monster Energy NASCAR Cup Series owner.”

The No. 97 that Starr will attempt to qualify in for this weekend’s race is a former BK Racing car. While Front Row Motorsports purchased most of the assets of BK Racing when it was sold through a bankruptcy auction in August, Obaika purchased some of the equipment.

Starr has competed in eight Cup Series races, including the Brickyard 400 at Indianapolis Motor Speedway last month. His best career finish in the series, so far, was 27th at Bristol Motor Speedway in Tennessee in 2011.

Starr has competed in nearly 500 races across NASCAR’s three national series, with most of those races, 317, coming in the Camping World Truck Series. This year, he is competing full-time in the NASCAR Xfinity Series for car owner Jimmy Means. He finished 32nd in the Xfinity Series race at Talladega earlier this season.

If Starr qualifies for Sunday’s race it will be his first Cup Series race at Talladega Superspeedway. His best finish at the track in any NASCAR series was a second in the 2013 Truck Series race there. That race was one of two top-five Camping World Truck Series finishes at Talladega.