No one knows what to expect from NASCAR's inaugural Bank of America Roval 400. 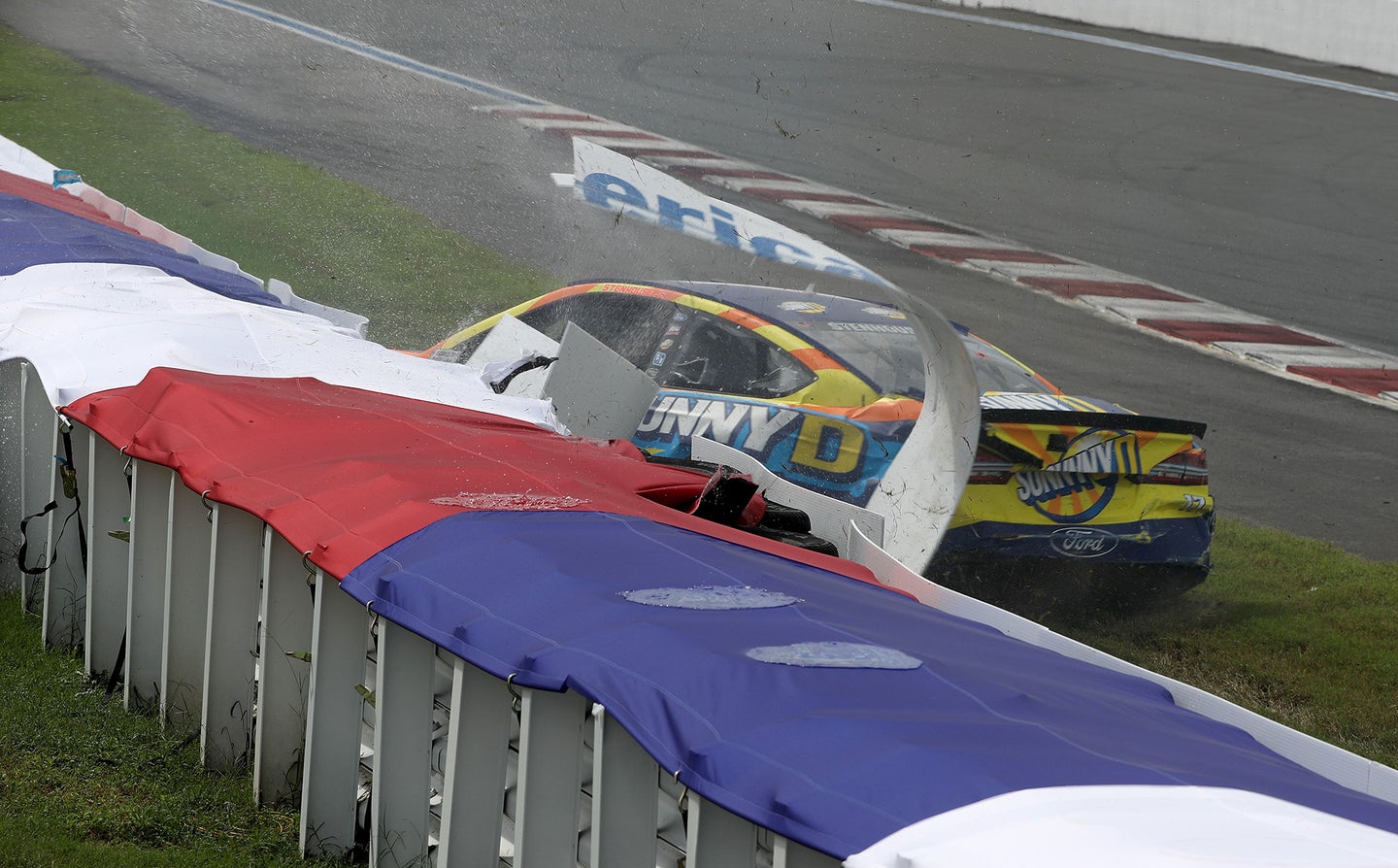 The time is finally here for the Monster Energy NASCAR Cup Series to turn 109 laps at the long-awaited inaugural Bank of America 400 Roval at the Charlotte Motor Speedway Road Course. When the green flag drops at what can only be described as a road course contained within an oval track, no one knows what to expect other than hard turns, weaving, and drivers trying to get past the backstretch chicane.

With all the buzz surrounding the Bank of America Roval 400, it’s shaping up to be one of the most anticipated races of the season. Drivers and fans received a glimpse at the challenges that the 17-turn, 2.28-mile course presents during testing, practice, and qualifying, but no one really knows what to expect until all 40 drivers line-up to race.

The Roval can prove to be a great opportunity for drivers that are looking to advance to the next round of the playoffs. “Four points out of the playoffs and you need a good opportunity and that’s exactly what this track is. We had a good test here and I made a lot of laps that were relatively comfortable and I enjoyed it,” said Clint Bowyer driver of the No. 14 Mobil 1/Advance Auto Parts Ford for Stewart-Haas Racing.

The Roval has already proven to be the season’s toughest track to conquer and time is up for drivers to learn the course. Unlike practice and qualifying, which was filled with wrecks and mishaps, one mistake during the Bank of America 400 at the Charlotte Motor Speedway Road Course and your day (and playoff hopes) can be done.

Early in the season after testing at the Roval, seven-time Monster Energy NASCAR Cup Series Champion Jimmie Johnson said, “You’re on pins and needles, afraid you’re going to bust your butt...There’s not a calm place around here.” Aric Almirola, Denny Hamlin, Ricky Stenhouse Jr., Bubba Wallace, Austin Dillon, and Kyle Busch, who were all involved in incidents during practice and qualifying for the Roval found that out the hard way. When engines are fired for the first ever Roval, drivers will face an unpredictable situation, but fans are sure to be entertained.