Ryan Newman will not continue as driver of the No. 31 Richard Childress Chevrolet in the Monster Energy NASCAR Cup Series next season.

Newman became the driver of the No. 31 in 2014 after Cup Series driving stints at Team Penske and Stewart-Haas Racing. In his first season at RCR, Newman nearly claimed a series championship when he finished second in the 2014 season finale at Homestead-Miami Speedway to his replacement at SHR, Kevin Harvick, who won the title with the race win there.

Newman has one win in his time at Richard Childress Racing, coming last year at Phoenix Raceway, now known as ISM Raceway. His stats in 170 races to date as the pilot of the No. 31 also include 19 top-fives and 61 top-10 finishes. He posted seven top-10 finishes through the 26 races that made up the 2018 regular season with a best finish of sixth at New Hampshire Motor Speedway in Loudon. He failed to make the 2018 playoffs.

“As announced yesterday, Ryan Newman will not return to RCR in 2019. He was released from his contract last month,” a statement from Richard Childress Racing released Sunday morning read. “We want to thank Ryan for his talent and dedication over the past five years, and we wish him the best in his future endeavors. The No. 31 Chevrolet has been an important part of RCR for many years. We have outstanding partners in Chevrolet, Caterpillar, Bass Pro Shops, Cabela’s Grainger, Liberty National Life Insurance Company, Coca-Cola, Okuma, and eBay Motors and will continue to deliver value for them as we move forward. We are looking forward to the next chapter for the No. 31 team and will announce our new driver in the near future.”

Newman has been a full-time driver in the Cup Series since 2002. He claimed his first of 18 career wins at New Hampshire during his rookie season that concluded with him beating eventual seven-time champion Jimmie Johnson for Cup Series Rookie of the Year honors. In all, Newman has 112 top-fives and 245 top-10 finishes in 610 total starts. 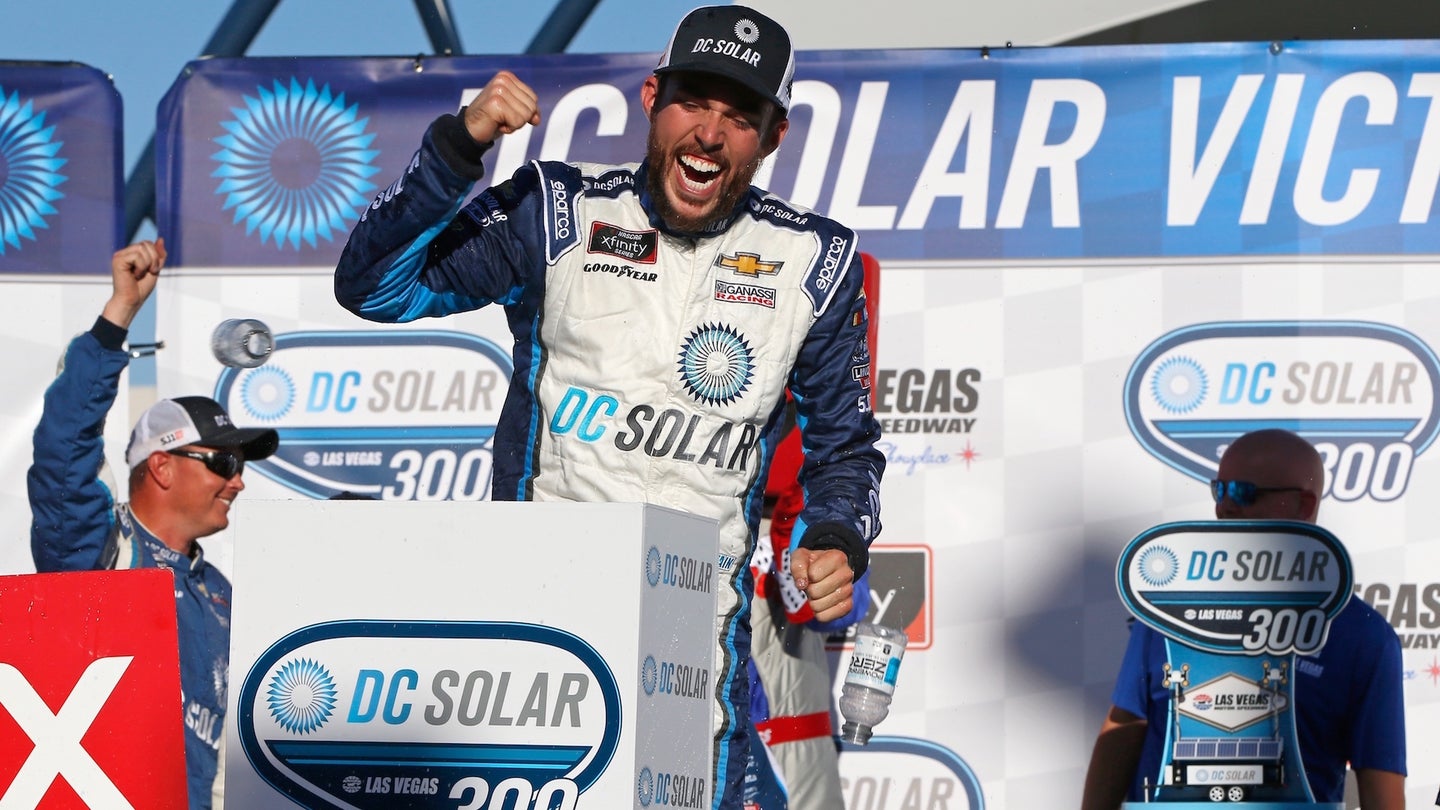 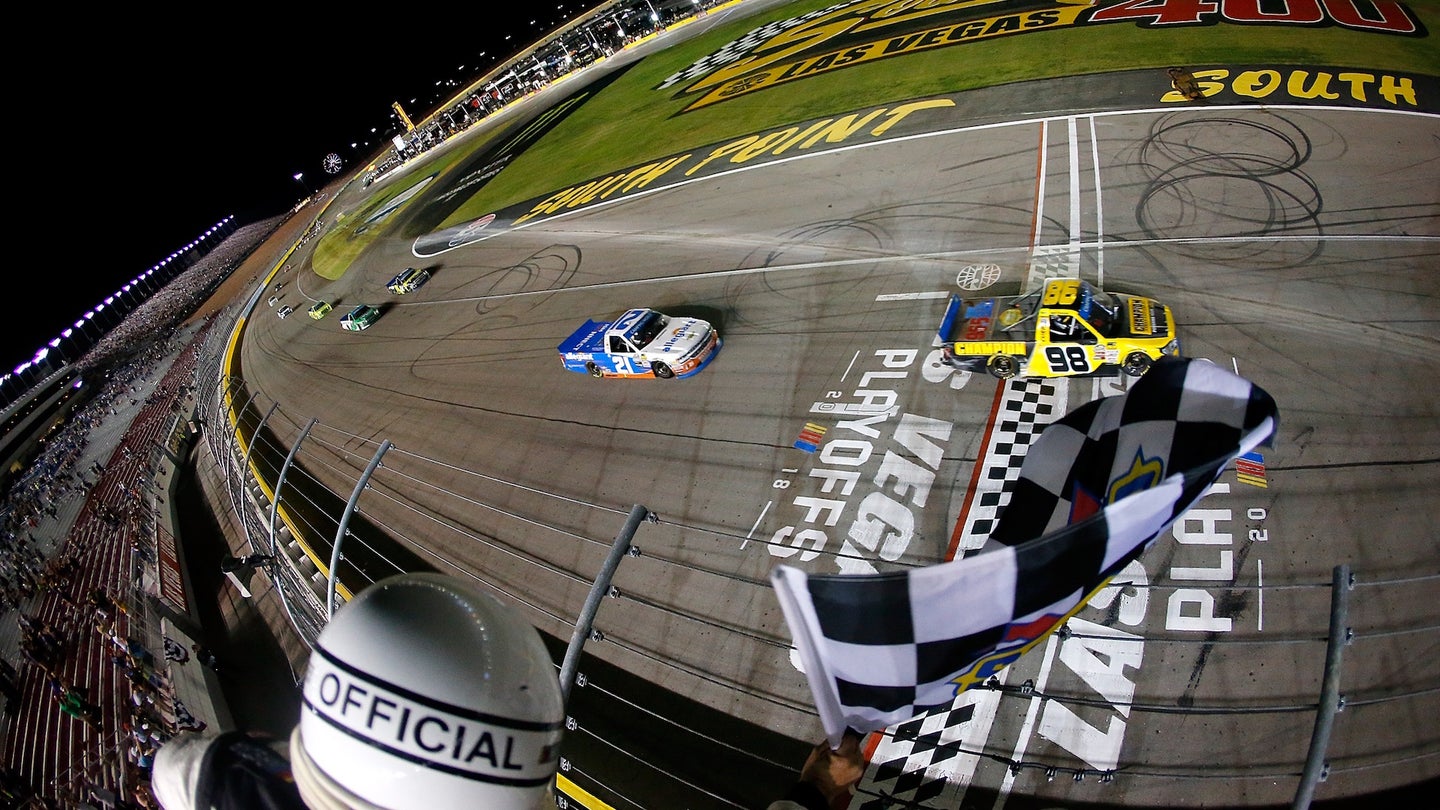 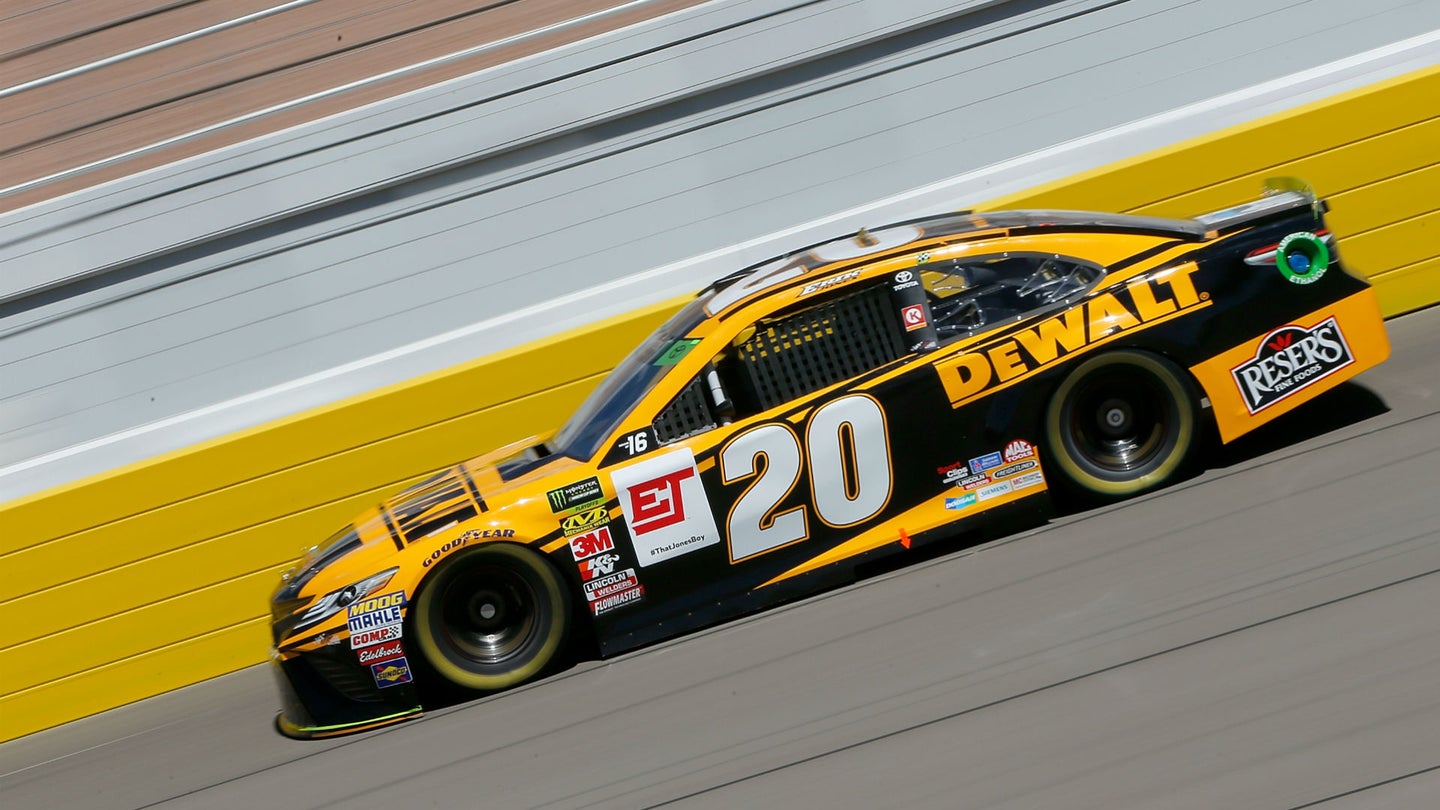 Who will be the first driver ever to win a Cup Series playoff race at the scorching Nevada track?