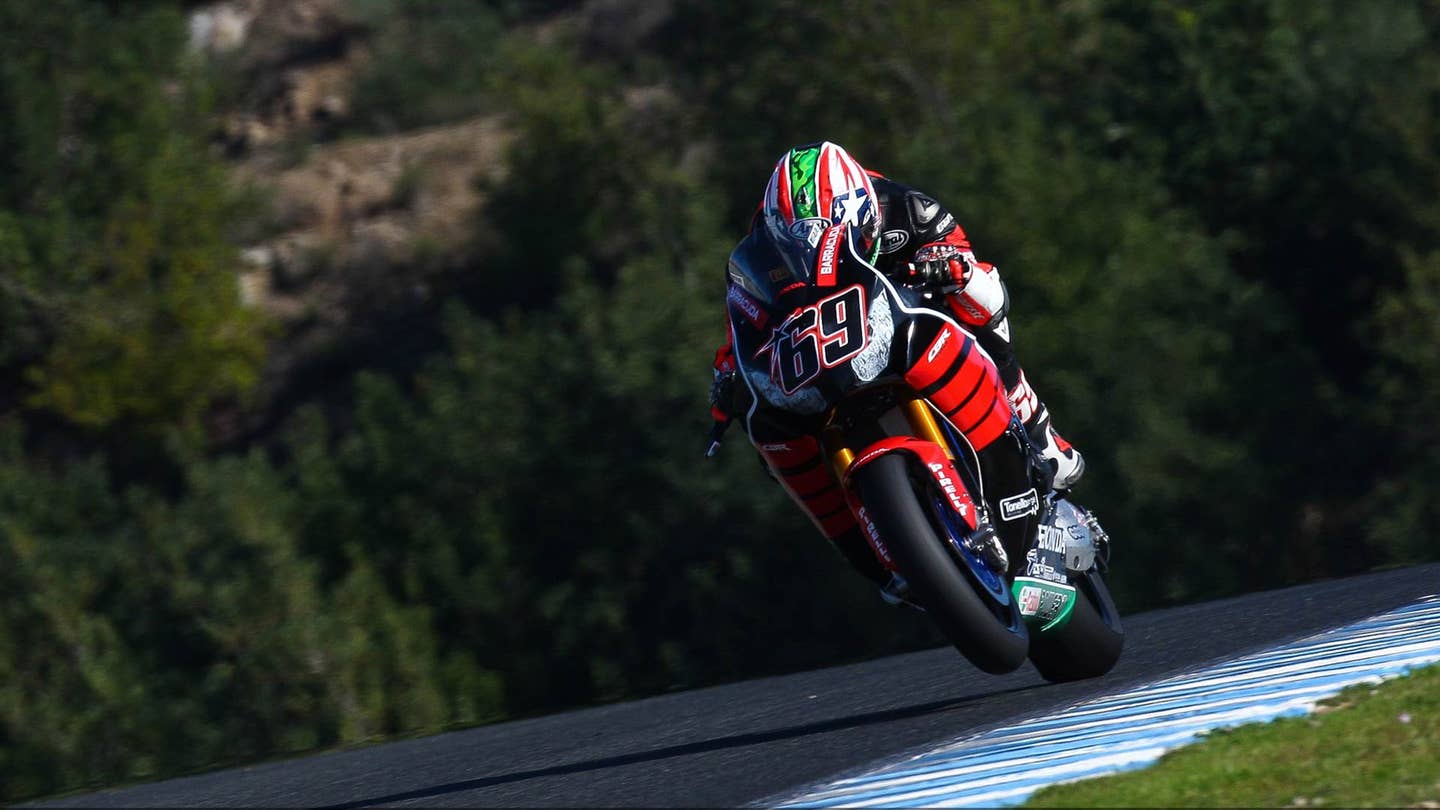 The 2016 Superbike World Championship kicks off this Friday at a great track—Phillip Island, Australia. There are 14 races on the calendar this year, including a single round in the US at Mazda Raceway Laguna Seca July 8-10. Unlike MotoGP, which features purpose-built machines akin to two-wheeled Formula 1 cars, the motorcycles that compete in World Superbike are closely related to those you can buy off a showroom floor. They’re still heavily modified, of course, but the Aprilias, Kawasakis, Ducatis and Yamahas are all still somewhat recognizable as street machines.

This year, Kawasaki’s Jonathan Rea defends his Superbike crown against the likes of his teammate, Tom Sykes, and Ducati-mounted Chaz Davies. Rea, from Northern Ireland, follows in the tracks laid down by the legendary Ulsterman, Joey Dunlop. Davies, a Welshman, and Sykes, a Yorkshireman, are similarly talented, and Sykes was fastest in the first day of tests at Phillip Island. The field’s also deep with new talent this year, including American Nicky Hayden, the 2006 MotoGP World Champion.

For the opening round at Phillip Island this weekend, hopes are high for hometown hero Josh Brookes, reigning British Superbike champion. The Brits and the Aussies are always at each other’s throats over the gentlemanlike sport of cricket—with literbikes involved, absolute carnage may ensue.