These Eight Race Car Drivers are Donating Their Brains to Science 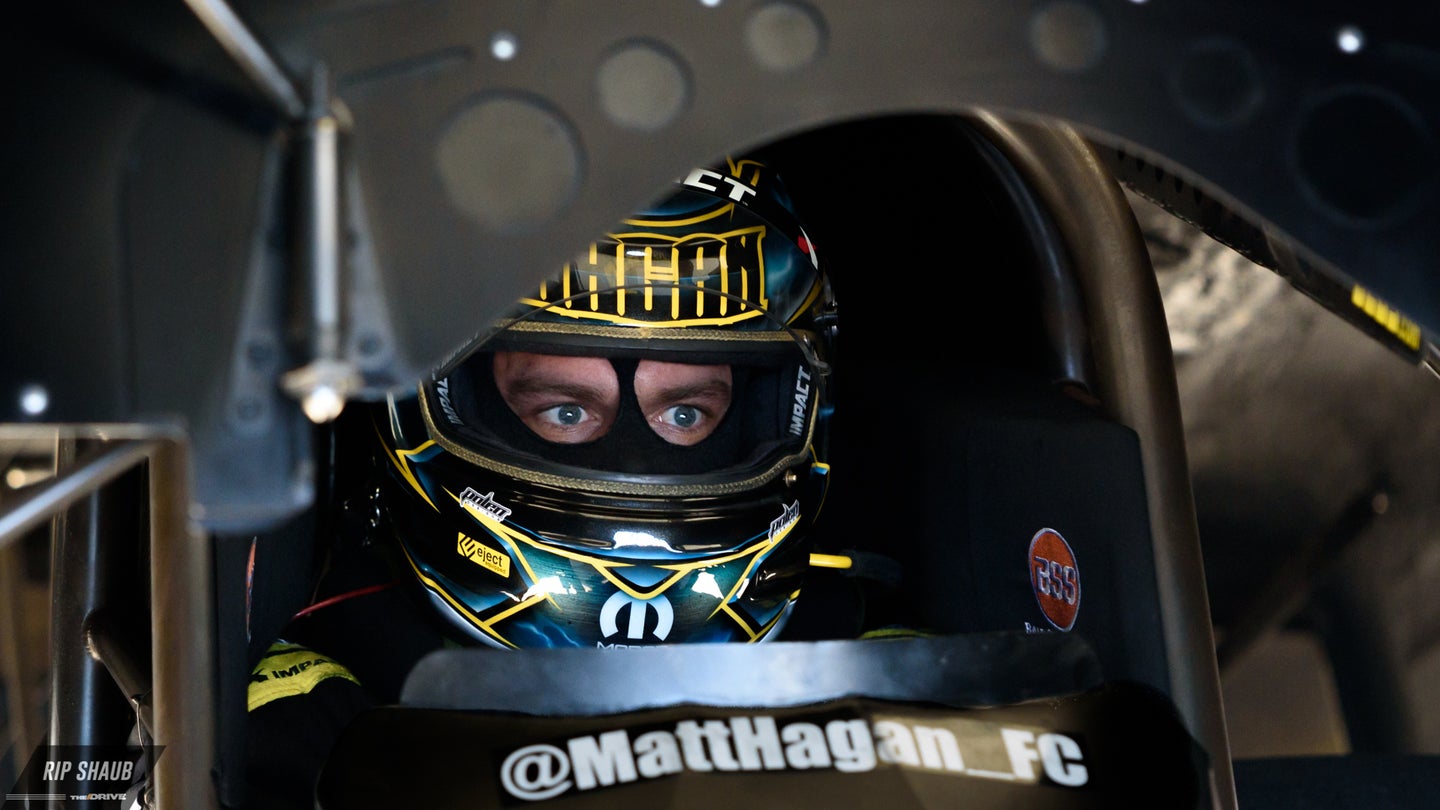 Legendary drag racer Don Schumacher and his team of professional NHRA drivers have officially committed to donating their brains to science for concussion research in athletes and veterans.

He and his crew of seven others signed the pledge at the recent Dodge Mile-High NHRA Nationals. In turn, they join approximately 3,500 former and current athletes and veterans in the Concussion Legacy Foundation's efforts towards studying the effects of high-stress situations on the human brain.

Upon donation, researchers will examine the subjects as quickly as possible to perform a comprehensive monitoring process that "ensures an in-depth brain profile." According to a release by the NHRA, the extreme vibrations and stimuli these drivers receive from their 11,000-horsepower machines and speeds of up to 330 miles per hour will provide a unique examination opportunity that Schumacher stands firmly behind.

“Donating my brain for research to help other individuals in this world is something that I’m more than willing to do. It surprised my wife, Sarah, but she also agreed to me doing this based on its potential to help drivers, soldiers, business people and the population of the world,” said Schumacher.

Don's team of seven drivers—Jack Beckman, Antron Brown, Ron Capps, Matt Hagan, Tommy Johnson Jr., Leah Pritchett, and Tony Schumacher—decided to follow suit once they heard of his commitment to the cause.

“I support this foundation 100 percent and was thrilled that my seven drivers agreed to donate their brains to the Concussion Legacy Foundation,” added Schumacher.

The CLF's initiative is part of a joint venture with the Infinite Hero Foundation, an active partner of Don Schumacher Racing. The two parties are currently working together to study traumatic brain injury, chronic traumatic encephalopathy, and Post-Traumatic Stress Disorder in military veterans.

Nissan is Working on Brain-to-Vehicle Technology

It uses your brain waves to give you a ‘more exciting and enjoyable’ driving experience.

In conjunction with King’s College London, Ford tested professional racers against normal people to figure out what makes them tick.