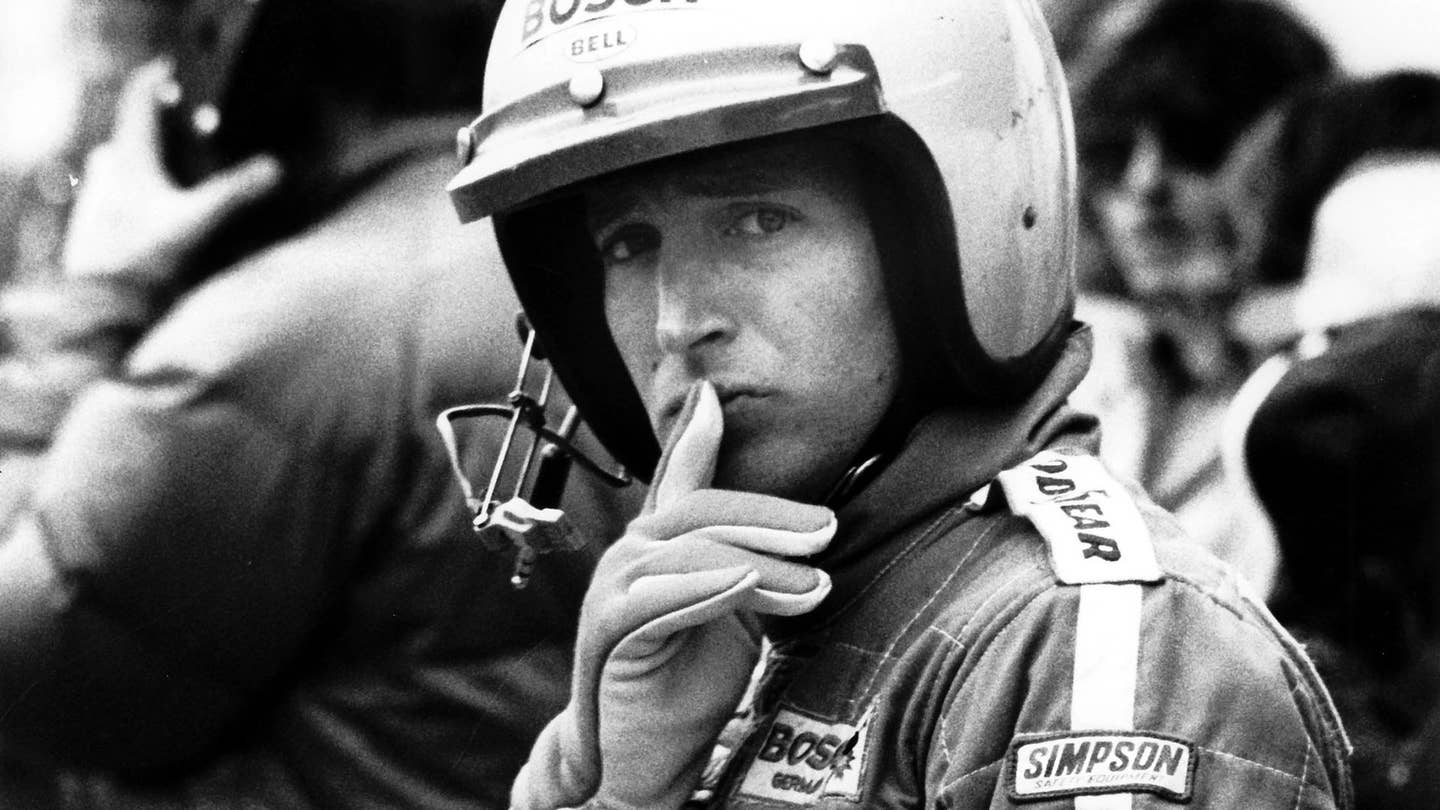 We were here just days ago, talking about the coming Rolls-Royce film, thinking someone might’ve slipped benzine into Hollywood waters and brewed up a the passel of car-themed biopics. Well, here’s another, and it’s just as compelling as all the rest. Hurley Haywood and Peter Gregg are legends of IMSA racing, each with an astonishing career. Yet, neither gets the billing they’re due.

Director Derek Dodge seeks to correct that with a documentary focused on their partnership in the seventies, when the pair dominated the American racing scene. Hurley Haywood and Peter Gregg: The Untold Story needs the help of a few Kickstarter funds, though, to reach completion. The budget is a wholly reasonable $35,000; at the time of writing, production had collected nearly $16,000. The crowdfunding deadline is February 25.

Gregg was the prep-school and Harvard educated ex-Naval officer who began his racing career as an Ivy League undergraduate, then bought the Brumos Porsche dealership in Jacksonville not long out of university. To hear Haywood tell it, the two met when Haywood drove an inferior car to beat Gregg at an autocross. That turned into a co-driving partnership in 1971 that would roll up two victories at the 24 Hours of Daytona, two more at the 12 Hours of Sebring, and four IMSA championships. While apart during that decade, Haywood would win IMSA GT title in 1971 just a year after doing a tour of duty in Vietnam, and capture Le Mans for the second time. Gregg would take Daytona two more times, the Trans-Am driver’s championship three times, and earn the nickname “Peter Perfect.”

Gregg ended his life in 1980, married for all of nine days to his second wife (who would herself become an accomplished racer after his death), after complications from a car accident in France ended his career. Haywood worked with Gregg’s widow to run the hugely successful Brumos Porsche dealership nearly four decades. He’s been working with Dodge—a former producer for CNN, ABC, and Katie Couric—for almost a year on the doc to reveal the human side of his partnership with Greg.

The film could be completed as soon as this summer for release in 2017. (Dodge says he’s looking for more period racing footage, too.) Haywood and Gregg are the two most accomplished American endurance racers ever, deserving an of an audience as wide-ranging as their victories. Let’s get this thing done.

Flat-track champs doing it right on an Italian winter course.