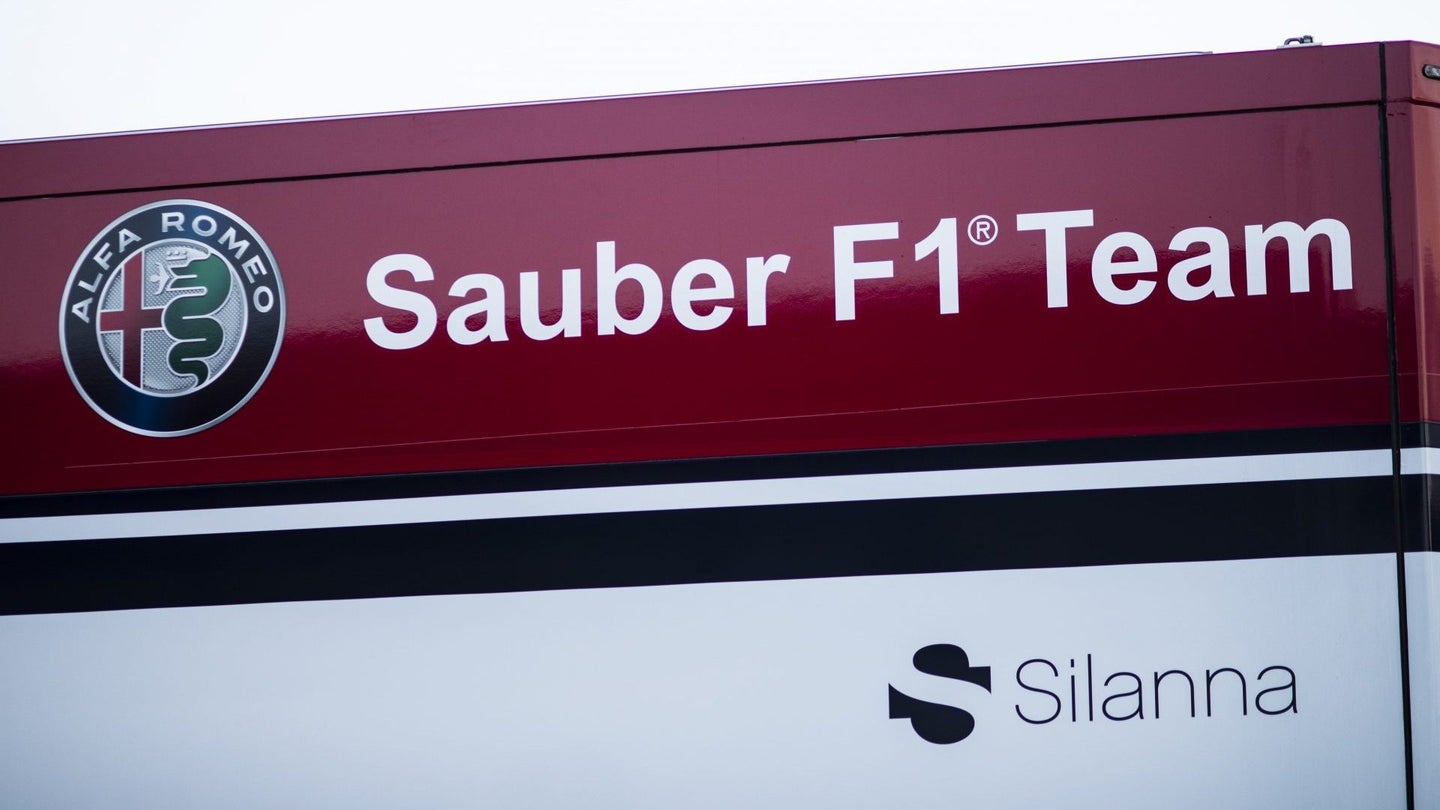 Technical director for Scuderia Ferrari Simone Resta will depart Maranello at the end of the month after 17 years at the team, and embark on the road that will take him to Alfa Romeo Sauber, the team announced Monday. Resta will take up the job at the start of July, on the same day as the Austrian Grand Prix.

Resta's accolades include involvement in cars that have won six constructors' championships, including Ferrari's early-2000s dominance period. He fills the hole left by the team's previous technical head, Jörg Zander, who bid farewell to the team earlier this month amidst allegations of misconduct. At the time, Zander appeared to be a candidate for Tim Goss, McLaren's own technical kingpin, who was jettisoned from the team after nearly three decades in the wake of multiple seasons of underperforming chassis.

Sauber is already enjoying its best season since 2015, with as many points finishes in six Grands Prix as in 2016 and 2017 combined, and more. Part of the team's good fortunes stems from its title sponsor, Alfa Romeo, which last saw significant involvement in Formula 1 in 1987. The re-adoption of up-to-date engines has also contributed to Sauber's resurgence, its choice to run 2016-spec Ferrari engines last season putting it further and further adrift of the pack as the season carried on.

With what appears to now be the best engine, the backing of an international automaker, and the expertise of a multiple championship-winning technical director, Alfa Romeo Sauber is laying the groundwork for a future that may yet shine brighter than any era in its past. After 26 seasons competing without a constructors' championship win, Sauber is about due.