Doonan Calls Indianapolis 500 'an Annual Return on Investment' for Mazda

The Director of Mazda Motorsports takes pride in 25 of 33 Indy 500 entrants graduating from the MRTI ladder. 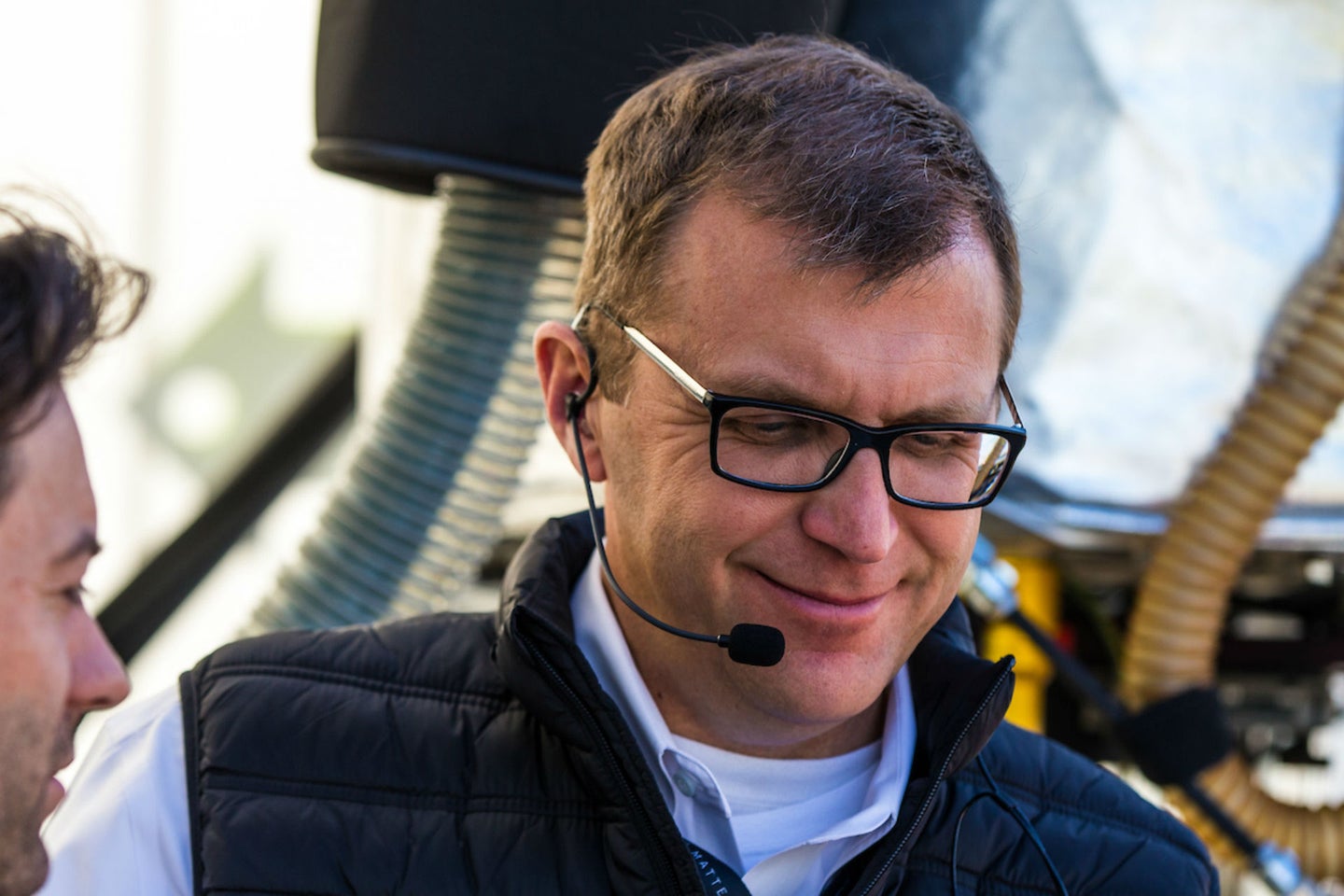 Mazda Motorsports has devoted the past decade to building uprising open-wheel drivers as part of its Road to Indy program. The developmental ladder, which consists of three levels including the USF2000 Championship, Pro Mazda, and Indy Lights, has bred 25 of the 33 drivers entered into this Sunday's Indianapolis 500—legends like Helio Castroneves and Tony Kanaan included.

While the extensive project is maintained by a lengthy list of professionals, it's all been spearheaded by Director John Doonan. As the longtime Mazda boss explains looking ahead to this weekend's main event, the Indianapolis 500 serves as a display for successful products of the MRTI initiative.

“From Mazda’s vantage point, the Indianapolis 500 weekend is an annual ‘return on investment’ for the Mazda Road to Indy," Doonan told The Drive. "For the last ten years, we have stayed the course on our strategy of providing a clear path for young driving talent and the opportunity to showcase their skills on a big-time stage."

Winners of the Indy Lights season championship are resultingly awarded a $1 million scholarship and a guarantee of three top-level IndyCar races for the following season, including the fabled 500. Recent graduates including Spencer Pigot and Kyle Kaiser are among those aforementioned 25 drivers, and with Pigot starting from P6 and Kaiser P17, Doonan noted their ability to adapt to primetime competition in a field of IndyCar veterans.

"It was so great to see Spencer Pigot make the Fast 9 and end up sixth in the starting line-up," Doonan continued. "And, look at Kyle Kaiser, last year’s Indy Lights Champion in 17th.  It is just really special to see it all come together and see Mazda getting the recognition for helping them, and so many others, pursue their dreams."

In addition to the deep field of drivers that worked their way through the MRTI ranks, two new teams that originated in Indy Lights have joined IndyCar full-time for the 2018 season: Carlin Racing and Juncos Racing.

"To put icing on the cake, we have two teams—Carlin Racing and Juncos Racing—who have made the jump up to IndyCar and there are engineers and team members all throughout Gasoline Alley that have also grown their careers to the top level in the name of Mazda," concluded in a statement to The Drive.

Doonan & Co. will also be in full capacity at Carb Day's MRTI events headlined by the Freedom 100 contest.

At the end of the 2018 campaign, Mazda will allocate an estimated $2.6 million in scholarships and awards to the most successful drivers from USF2000, Pro Mazda, and Indy Lights.