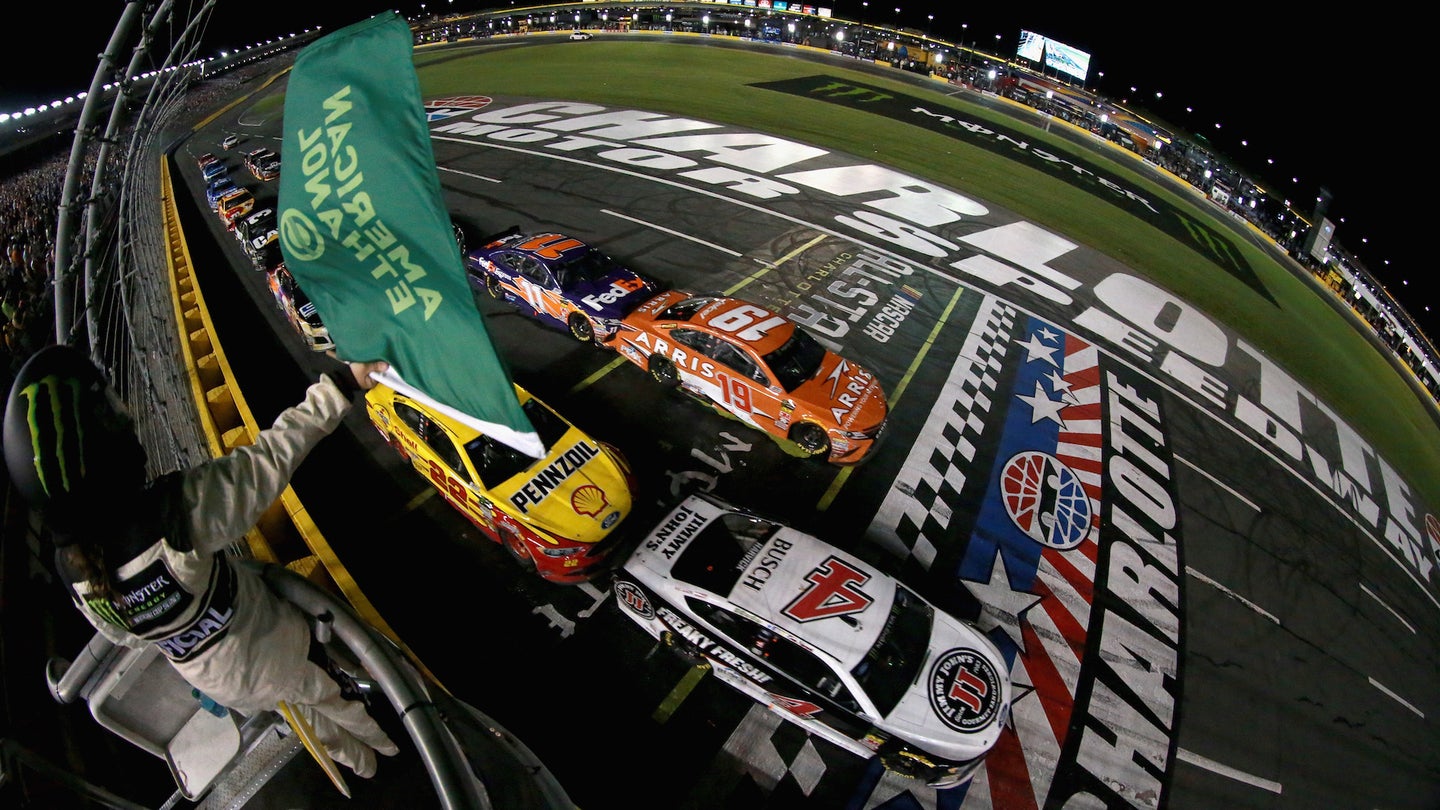 "The RTA has matured to a point where its board and members determined it was time to have a full-time executive who wakes up every day thinking of how to move the collective interests of the RTA member teams forward," RTA founder and Chairman Rob Kauffman said in a press release from the RTA. "During the process of finding our new Executive Director, we were fortunate to have met with a number of highly qualified and talented individuals which made our decision that much more difficult. Ultimately, we selected a candidate who had a range of experience across sports, intellectual property and media rights, operations and sponsorship. I think Jonathan's diverse background will be a big boost to the organization.”

Kauffman also is a minority owner of Chip Ganassi Racing, which fields the No. 1 and No. 42 entries for Jamie McMurray and Kyle Larson in the NASCAR Cup Series.

Marshall is the former COO and General Counsel of the World Surf League. He also has worked for USA Today Sports Media Group and Westwood One. Marshall was matched with the RTA by executive search firm RSR Partners.

"I'm a race fan, first and foremost, and I've been impressed by what the RTA has been able to accomplish in its short history,” Marshall said. "It shows the strength of the teams working together on common goals. There is no doubt that stock car racing, like all major sports, is evolving and working on new ways to engage their fans in deep and meaningful ways. I am beyond thrilled to have been selected as the RTA's Executive Director and am looking forward to working with all of the member Teams and other industry stakeholders to advance the sport of stock car auto racing.”

The RTA was established in July 2014 by nine Cup Series team owners, led by Kauffman. Now, 14 team owners are members of the group that negotiates with NASCAR what its collective membership thinks is in the best interest of the race teams. Since the group’s inception, NASCAR has implemented its charter ownership system aimed at increasing the value of race teams.

Membership in the RTA has changed since its inception with new teams forming and others closing shop. Also, Wood Brothers Racing, which is the oldest continually operating team in the premier series and fields the No. 21 of Paul Menard this season, left the RTA in 2016.