The grandson of two-time Formula 1 champion Emerson Fittipaldi was airlifted to the hospital after the incident. 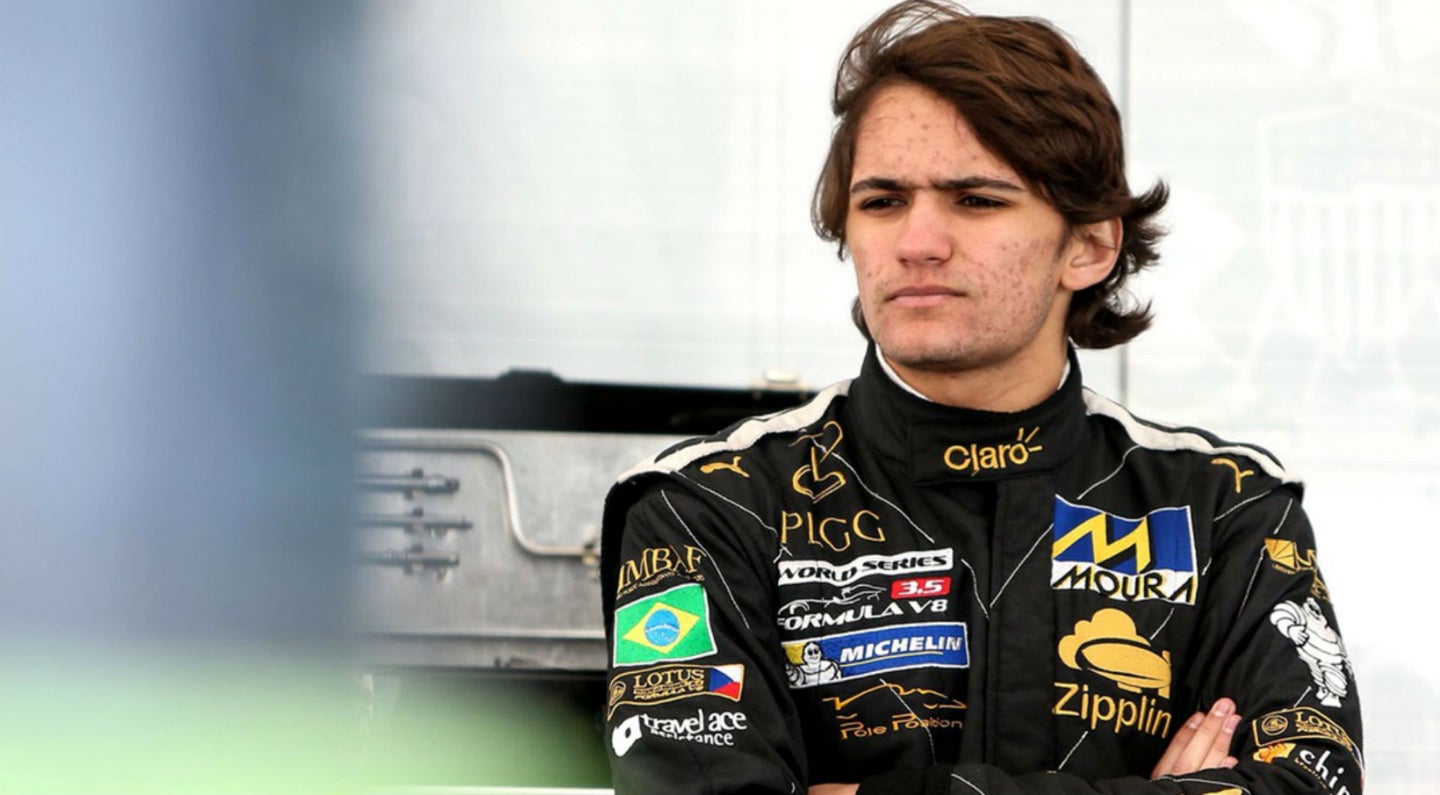 DragonSpeed LMP1 driver Pietro Fittipaldi encountered a major crash at Spa-Francorchamps after driving through the track's famed Eau Rouge section. The 21-year-old driver followed through the turn and proceeded to the run-off area at high speed, eventually colliding with the tire barrier in the team's BR1-Gibson racer. He was immediately taken into medical care to assess his injuries.

The wreck brought on a 35-minute pause to this year's Total Six Hours of Spa qualifying session. Once removed from his car, the Formula V8 3.5 champion was placed in a helicopter and airlifted.

"The driver, who was conscious at all times, was attended immediately by the Circuit de Spa-Francorchamps Medical Service and FIA Medical Delegate Jacque Tropenat, extracted from the car and taken by helicopter to the hospital with suspected fractures to both legs," an FIA statement read.

"He is accompanied by the DragonSpeed Team Manager and his condition is not life-threatening. As soon as more information is available it will be communicated."

This will put a halt to much of the Brazilian's immediate motorsport schedule which includes a part-time seat with Dale Coyne Racing in the Verizon IndyCar Series. Fittipaldi was originally scheduled to compete in next weekend's Grand Prix of Indy as well as the Indianapolis 500 toward the end of the month. He's also a part of the Japanese Super Formula series with Team LeMans whose next event is slated for May 11-13.