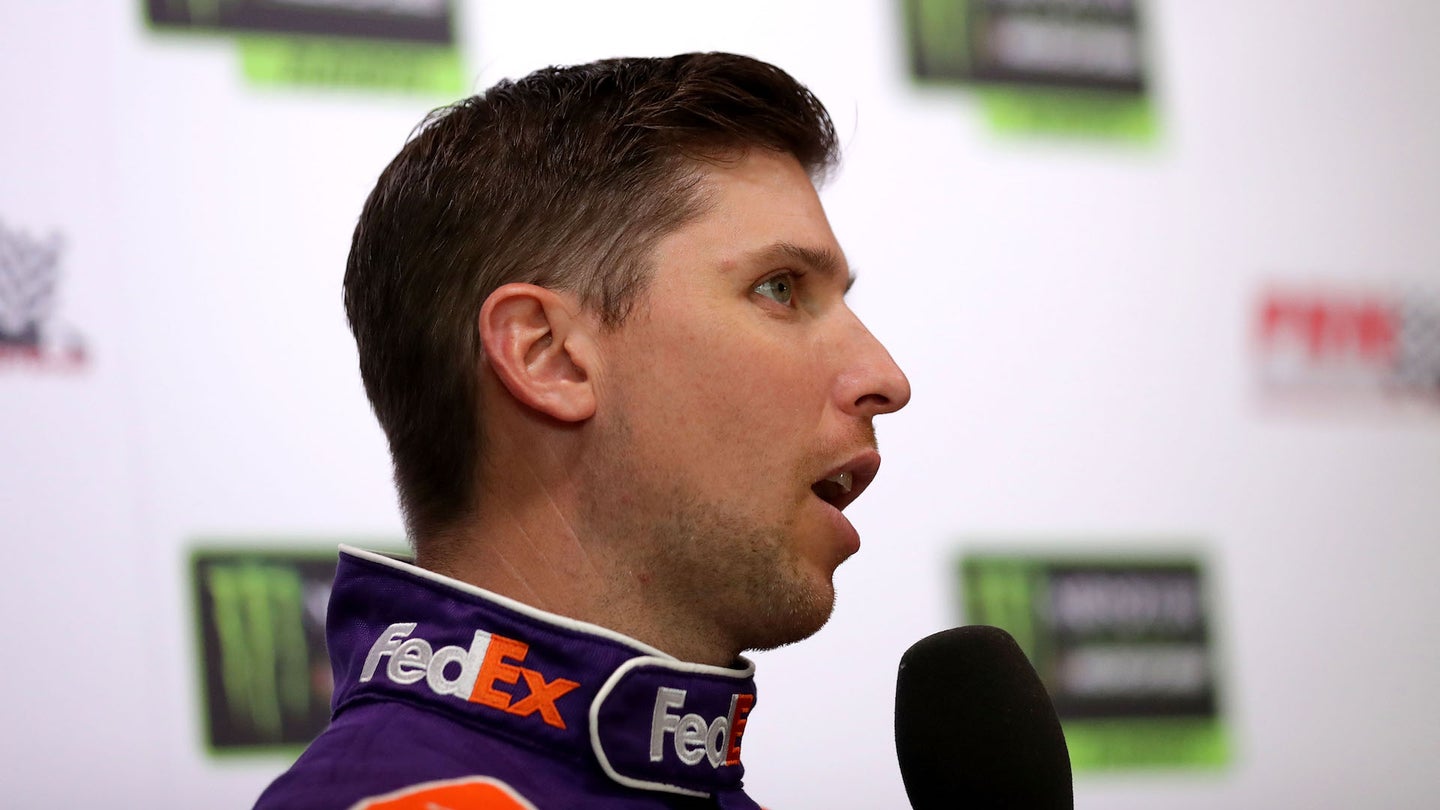 NASCAR driver Denny Hamlin won his Short Track Showdown charity race at Langley Speedway in his home state of Virginia on Thursday night, holding off Joe Gibbs teammate and 2015 NASCAR premier series champion, Kyle Busch, a three-time winner of the event. Thursday’s win was Hamlin’s second win in the event. He led 181 of 200 laps in front of an estimated crowd of 7,500.

“Me and Kyle were playing a little cat-and-mouse in the second stage,” Hamlin told the Daily Press of Newport News, Va. "I knew we were going to have to race eventually—it wasn’t going to be that easy.”

The 2018 edition of the Short Track Showdown was the ninth installment of the charity event, the first since a two-year hiatus. Previously, the race was held at Virginia tracks including Richmond Raceway, Southside Speedway and South Boston Speedway. This year’s race was the first time for the event at Langley Speedway, the track at which Hamlin’s racing career started.

"Langley has always been special to me, so I’m excited to bring this event there, and look forward to raising money for the Foundation as well,” Hamlin said in a press release that announced the return of the yearly event.

In a post-race victory interview, Hamlin hinted that the race would be at Langley, again, next year.

“It’s great to come out with a victory,” Hamlin said. “I couldn’t be prouder and I look forward to seeing everyone back here next year.”

West U.S. racing legend isn’t letting age stop him from climbing into a race car at his home track in Tucson, Arizona.