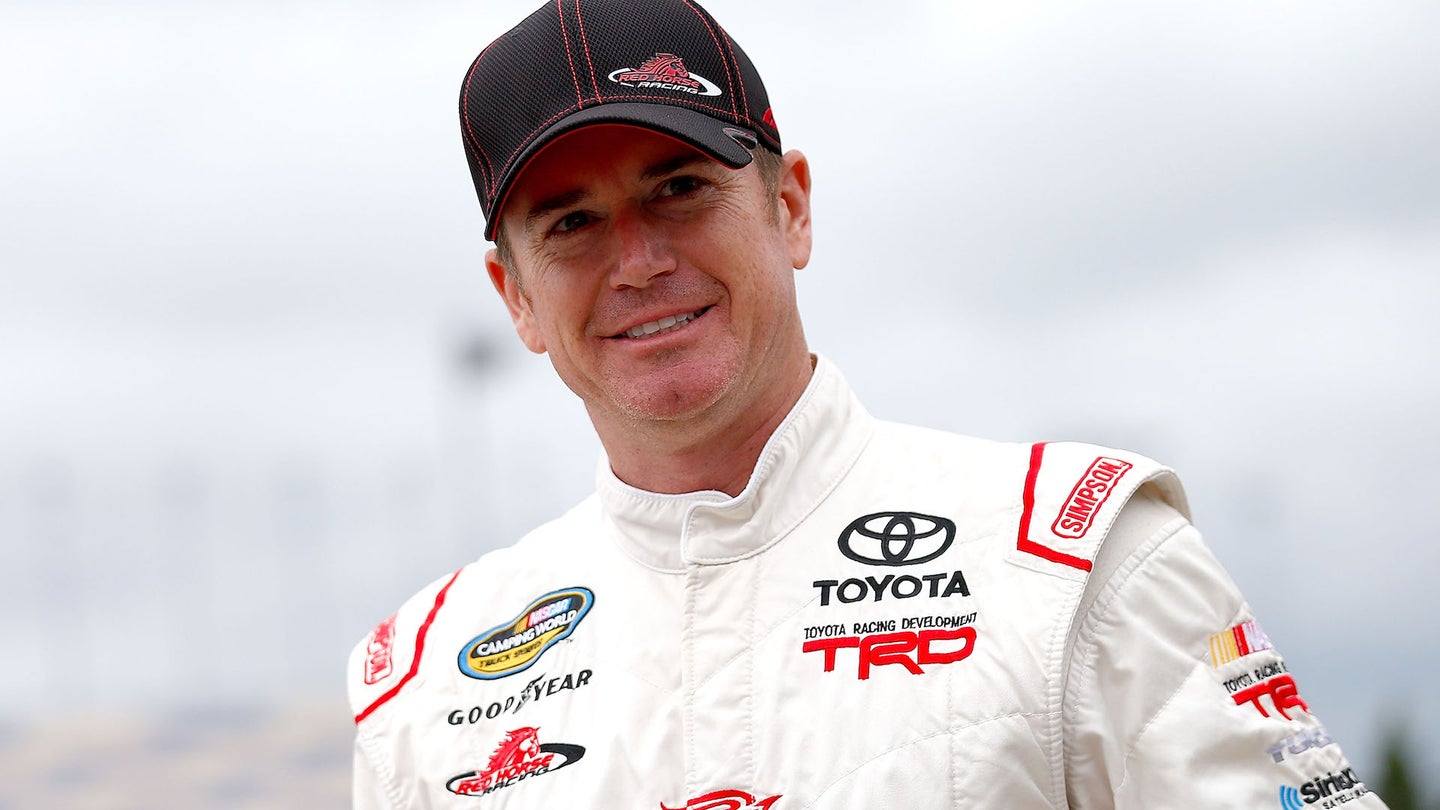 “This is just a dream come true for me,” Peters said in a press release from Ricky Benton Racing. “I am humbled and so appreciative for the opportunity that Ricky, Advance Auto Parts, the entire Black’s Tire family, BB&T and Highland Construction have given me to make my first Cup start.”

Peters' NASCAR national-level experience has come primarily in the Truck Series, with the exception of eight NASCAR Xfinity Series races between 2006 and 2007. He is a veteran of the Camping World Truck Series, racing full-time there from 2009 through the first five races of the 2017 season when his longtime team, Red Horse Racing, shuttered operations.

Peters found rides for three additional Truck Series races last year with a couple of different teams. He became acquainted with Ricky Benton Racing earlier this season when he raced the No. 92 truck for the team at Martinsville Speedway in his home state of Virginia. He finished seventh in his lone Truck Series start of the 2018 season, so far.

“Timothy is an incredibly talented driver and proved to be a great fit with our guys at Martinsville,” Benton said in a press release. “He and [crew chief] Mike [Hester] worked great together, communicated well and made some great adjustments as that race progressed. I have no doubt that it will carry over to Talladega in the Cup car.”

While Peters doesn’t have Cup Series experience, he has had success at Talladega Superspeedway, albeit in a race truck. Two of his 10-career Camping World Truck Series wins came in back-to-back Talladega races in 2014 and 2015.

The Talladega race will the the second top-series race entered by RBR this year, as the team fielded its No. 92 in the series-opening Daytona 500 in February. David Gilliland drove the car to a 14th finish at Daytona International Speedway but is unavailable for the Talladega race, due to obligations to teams he owns in other racing series.