Qualifying for the Australian Grand Prix, first of each Formula 1 season, is always one of the tensest moments of the year. Every team is forced to show its hand, separating those who bluff and those who take the pot. This year, Mercedes' Lewis Hamilton stared down the competition, soaring to pole position by two-thirds of a second on his last lap of Q3, posting purple in each sector. His pole position is his seventh in Australia, and his 73rd overall, escalating the all-time record.

His teammate, Valtteri Bottas, was less fortunate. Early in Q3, Bottas brought bravado to the first corner, spinning himself into the wall at the exit of the following turn after a failed attempt to recover the slide. The crash prompted a session-halting red flag and a trip to the circuit's medical facilities, despite a lack of apparent injuries, as is standard for serious crashes in F1. Having not set a time in Q3, Bottas would have started tenth, but damage incurred to his transmission as a result of his flirt with the wall warrants a replacement, and a five-place grid penalty for the Finn.

Behind Hamilton are both Ferrari drivers, with Kimi Räikkönen besting Sebastian Vettel by a margin of a hundredth of a second, marking the first time since last year's Italian Grand Prix that the Finn managed to out-qualify his teammate. Adrift of the prancing horses are the Red Bulls of Max Verstappen and Daniel Ricciardo, in that order, though the latter will not start fifth.

Due to a three-place grid penalty for driving too fast during a red flag in practice, Ricciardo relinquishes his spot on the grid to Haas' Kevin Magnussen, whose teammate Romain Grosjean starts alongside him. This gives the American crew its best race start in the team's history, with the third row reserved for itself.

Below, the complete starting grid is listed. 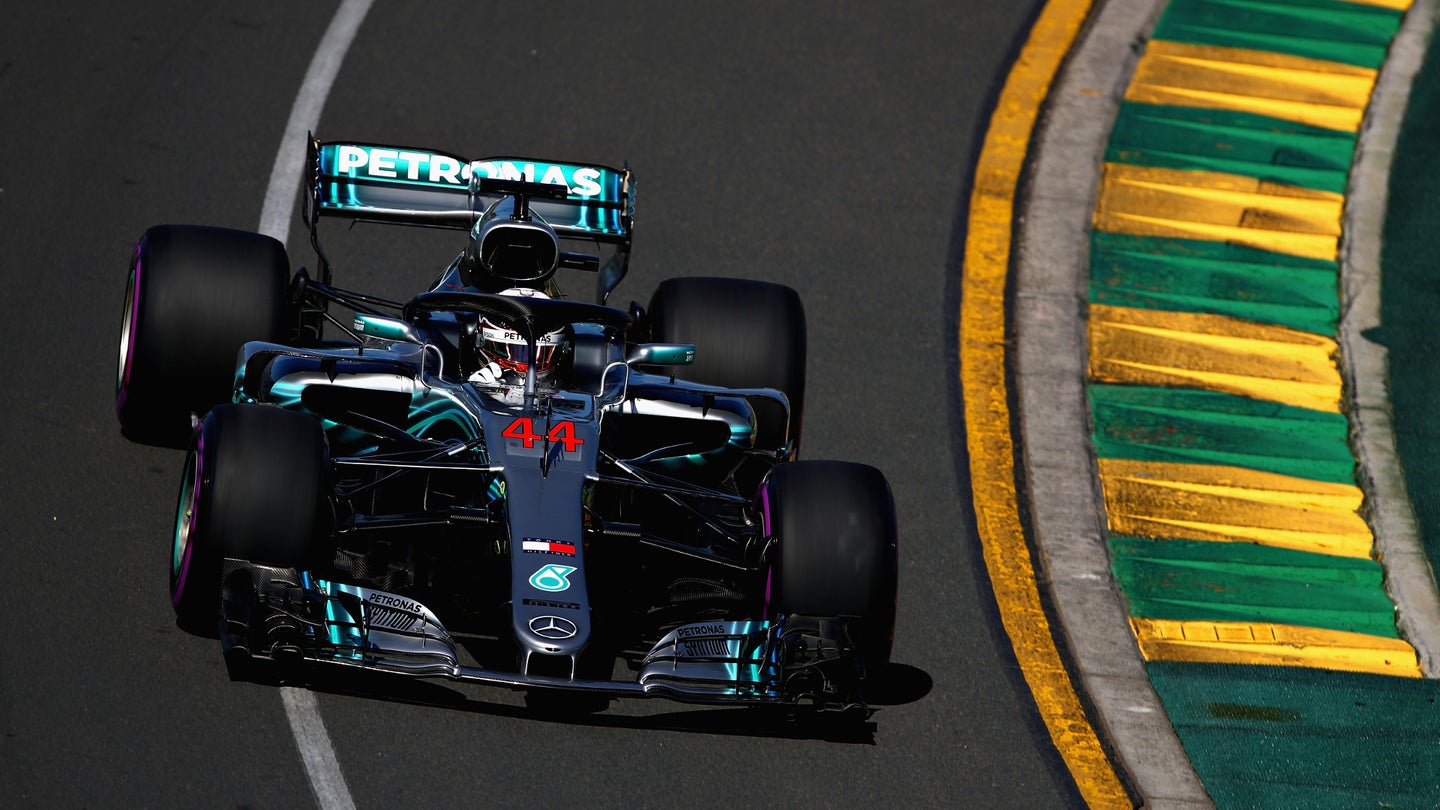 There’s one thing we already knew: Mercedes is still the team to beat. 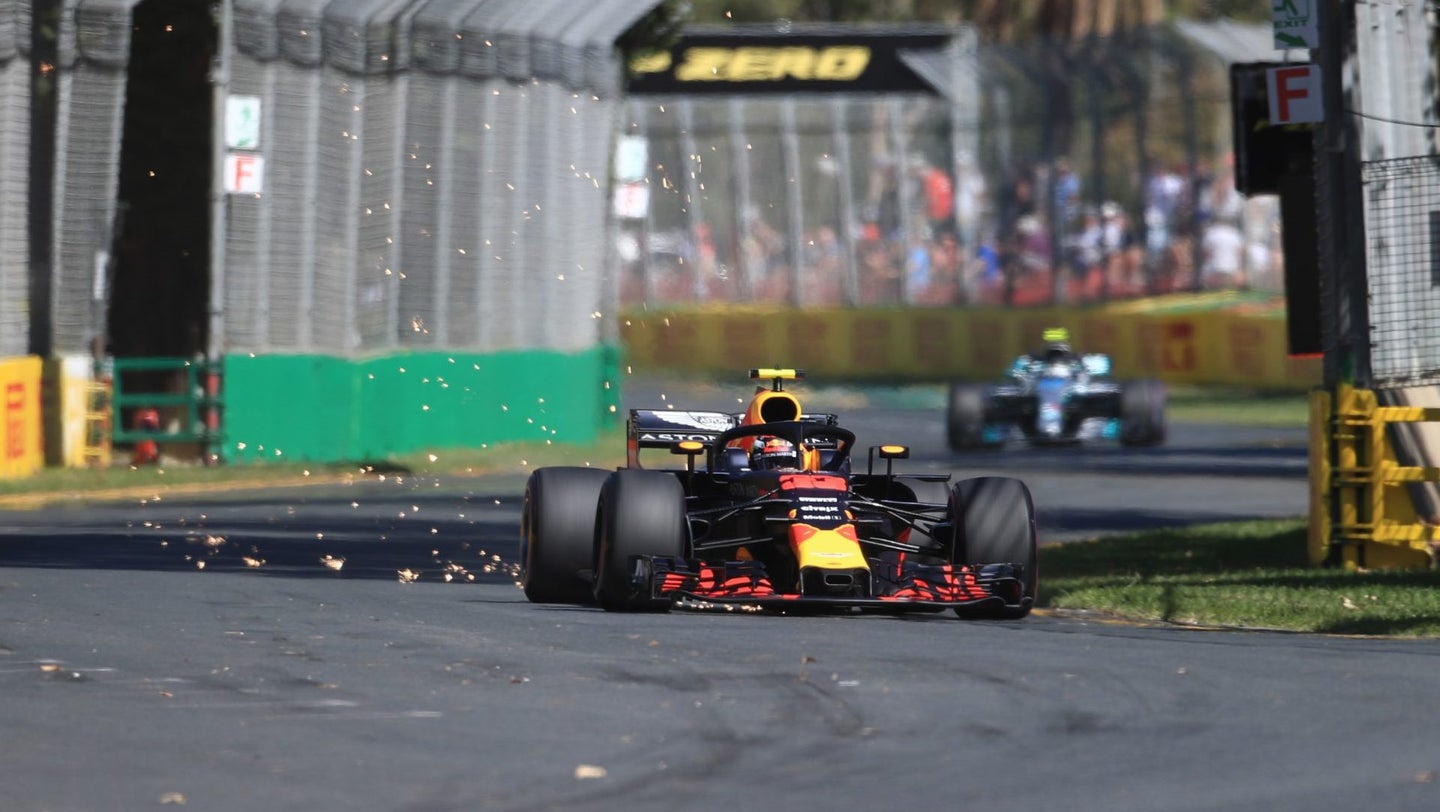 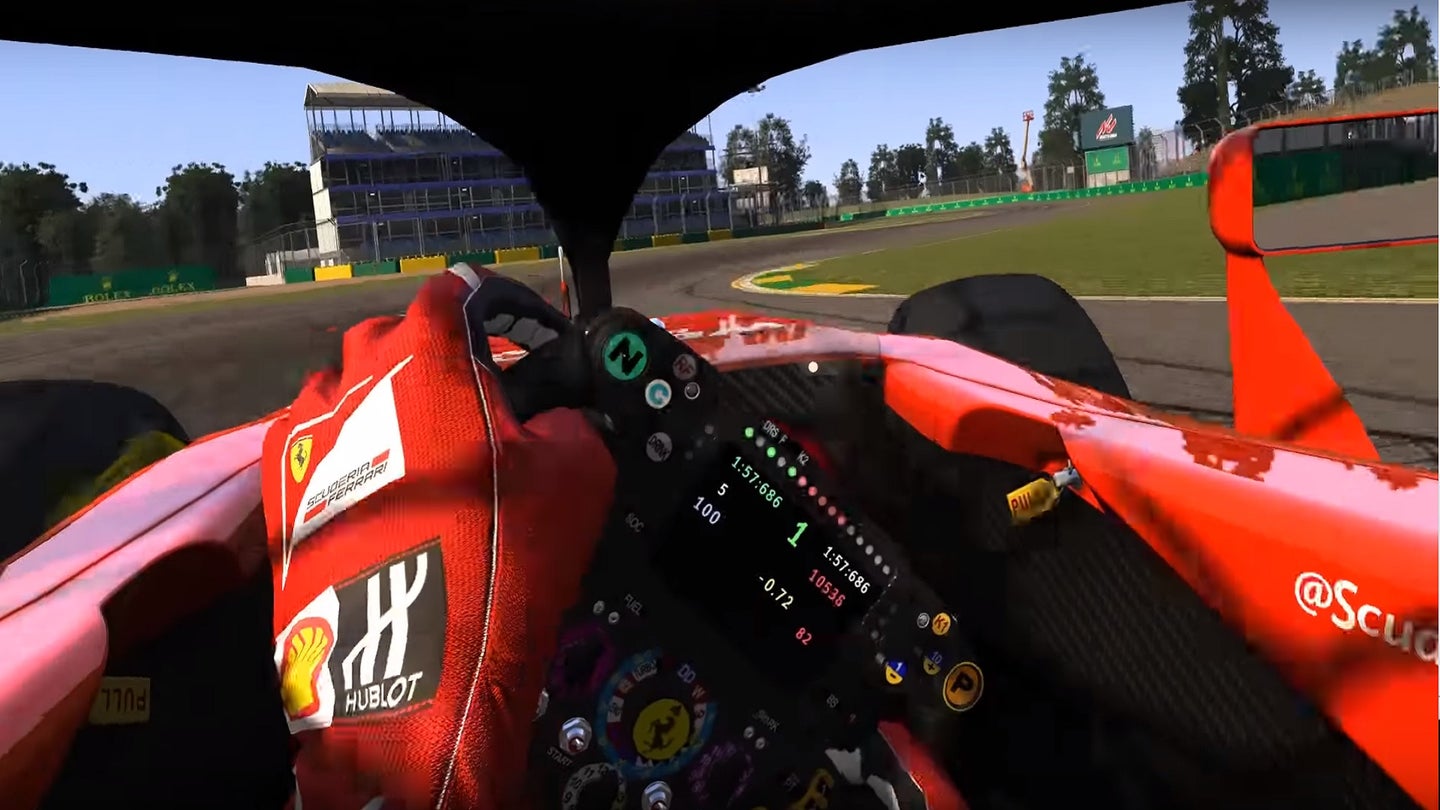 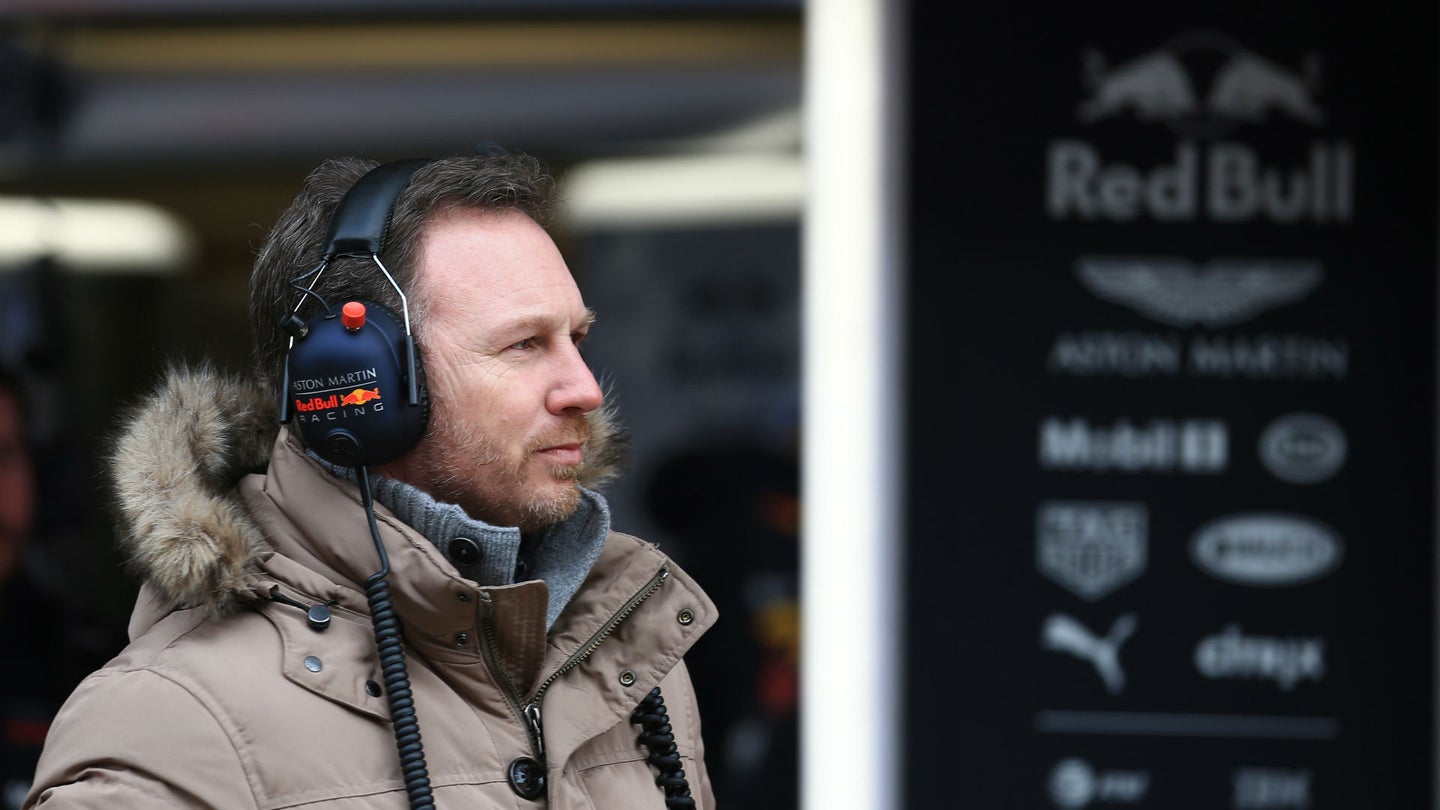 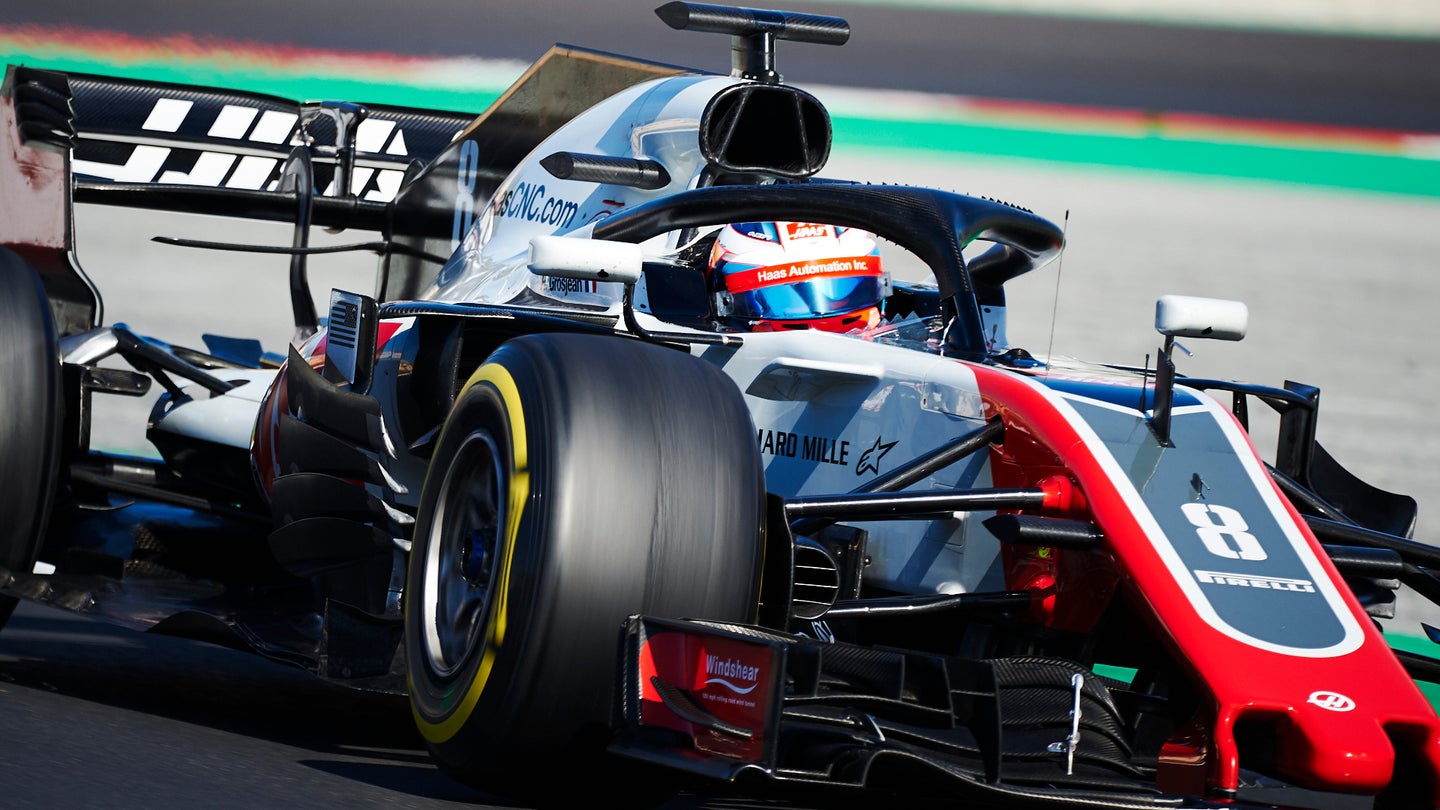