If anyone is an authority on the new safety structure, it’s a driver.

Earlier than any could have predicted, controversy about the "halo" head protection device has begun to subside.

It may be thanks in part to teams like Sauber and Williams, whose integration of the halo makes it even look good. Even if fans are no longer as salty about the halo as they were two weeks ago, concerns remain. What if drivers can't see the starting lights? Or flags waved by marshals? Can they still get out fast enough? If there is anyone with the answer to these questions, it would be the drivers themselves, and several have spoken out with their opinions on the device.

"To be honest, I am not a huge fan of the look," said Williams' Lance Stroll in a press release. "However, it is going to help save lives. If I am in the car and it is going to help reduce the chances of being injured, I will definitely take that device and that is what the halo is doing."

"The halo is good, to be honest we’re quite used to it after running with it in the simulator," stated the Russian, in the same press release. "It’s definitely more difficult to jump in and jump out of the car but once you’re in it, you don’t care."

Red Bull Racing's Daniel Ricciardo is more indifferent than most drivers about the halo, stating to Motorsport, “It might sound silly, but I don’t notice it."

"Getting in the car and getting out obviously you do, but on track it seemed fine. I followed a couple of cars today and it seemed alright. We did the starts, we thought to see the start lights could be difficult, but so far it seems fine," he said.

Fernando Alonso made similar statements, alluding to the fact that drivers have focuses more important than their own cockpits while driving. Max Verstappen has spoken against the halo, but only from an aesthetic perspective, and not of his experiences within the cockpit.

Opinions between Force India's drivers, however, are not uniform.

“I’ve tried it a few times and didn’t have any major issues with the visibility," stated Sergio Perez, in a team release. "It’s just a different feeling when you are in the car, but something you adapt to quite quickly. It’s impressive when you realize just how strong it makes the car. Those safety benefits are important.”

His teammate, Esteban Ocon, is finding adaption to the halo difficult, though he is accepting that it's here to stay.

“I am not used to it yet. I have only tried it once with Manor back in 2016 and it will take some time to get used to it. However, it’s the same for everybody; we just need to learn to drive with it. It certainly impacts on your visibility because it’s a big change, but the safety benefits are important. I know some of the fans don’t like it, but I think they will get used to it quite quickly.”

Carlos Sainz Jr. became the first to add fresh criticism of the halo, speaking of challenges gauging downpour due to the way the halo prevents water from falling into the cockpit, in his own interview with Motorsport.

“Today when it started to rain a bit, but you could not see it on the visor. The halo was not allowing the raindrops to go on the visor. So you were not really seeing if it was raining or not," he said. "You were just feeling it with your hands and your arse. This kind of rain [sic] that sometimes really bothers us drivers, because you don’t know if you can actually push 100 percent or not, you just have to guess it with the pitwall and see how much rain there was." 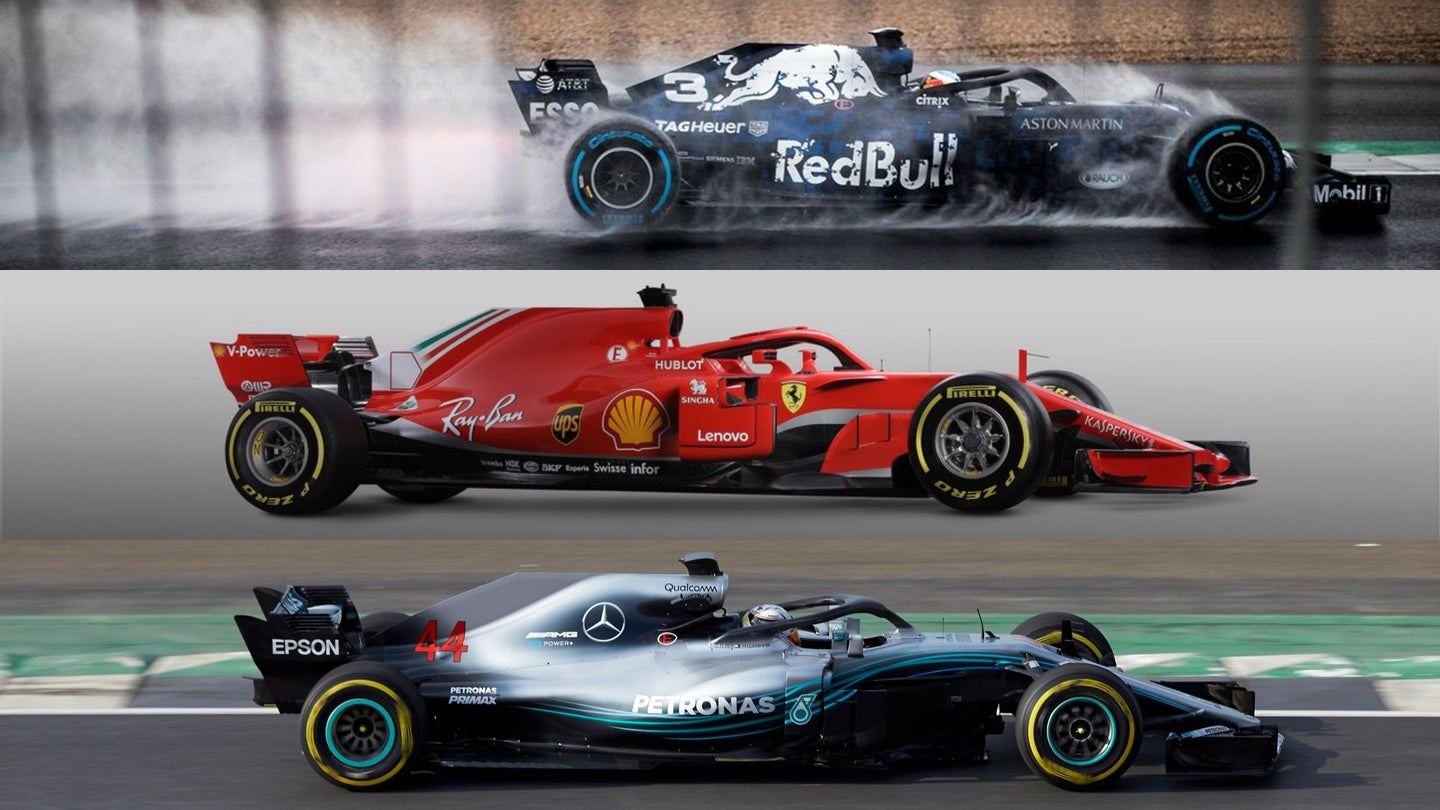 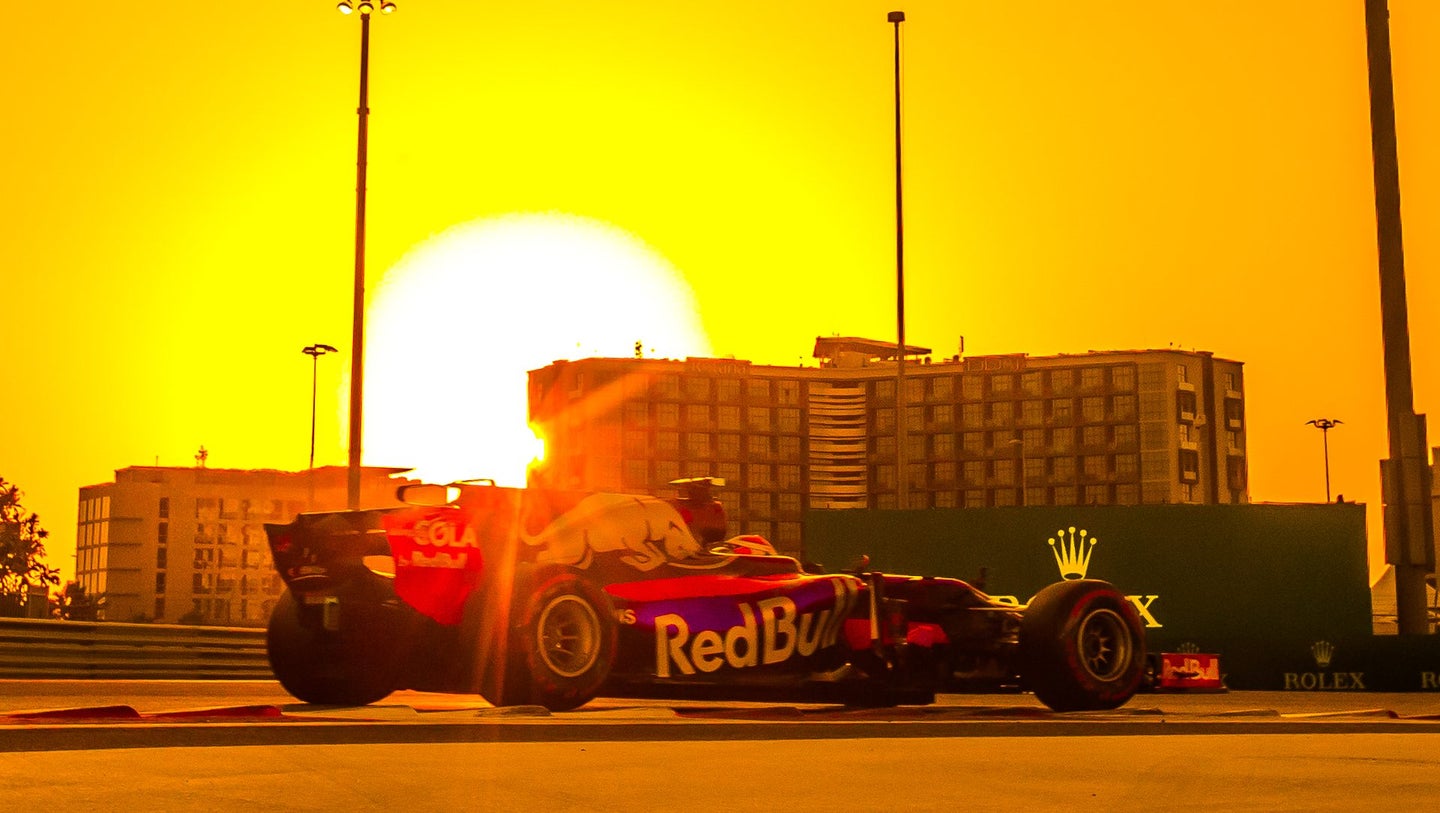 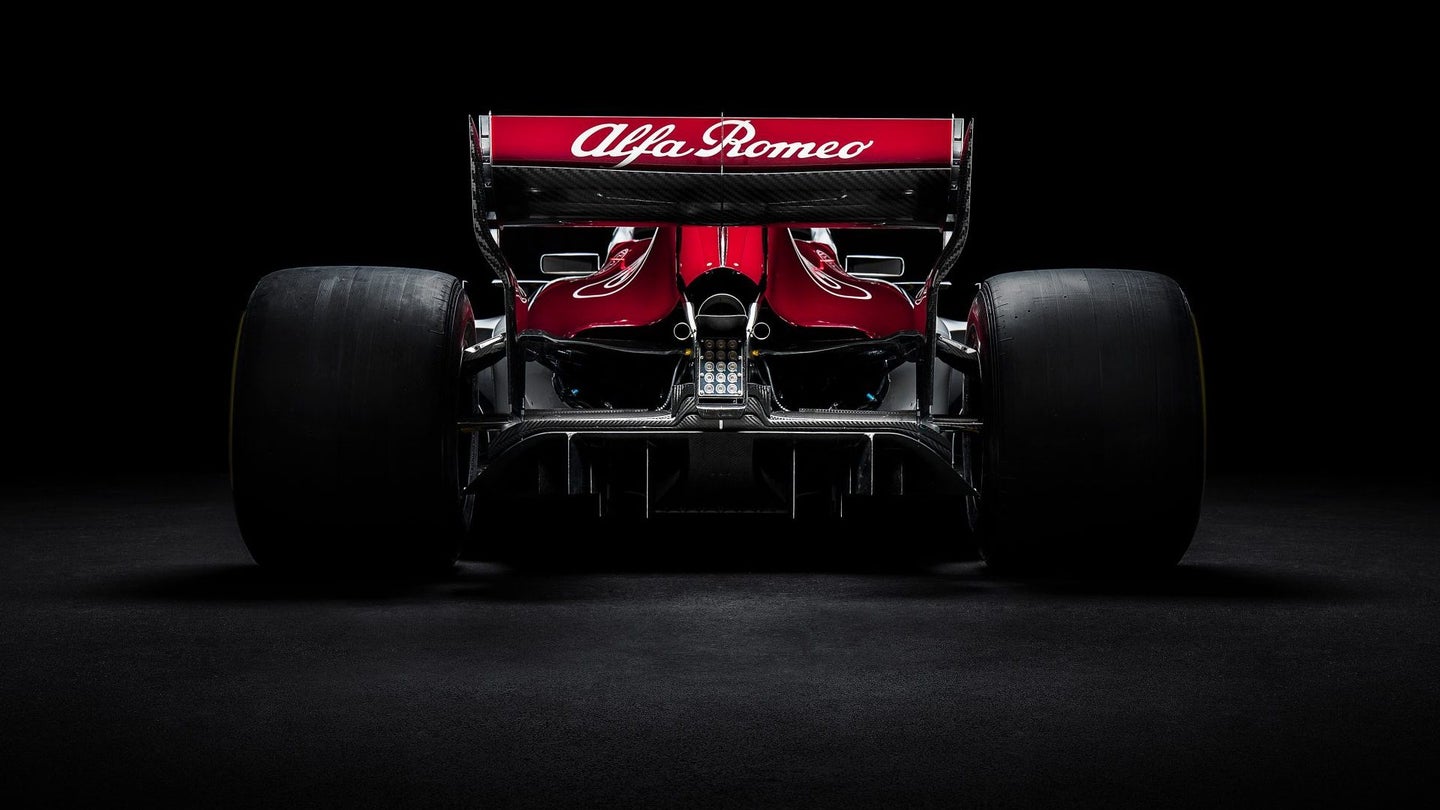 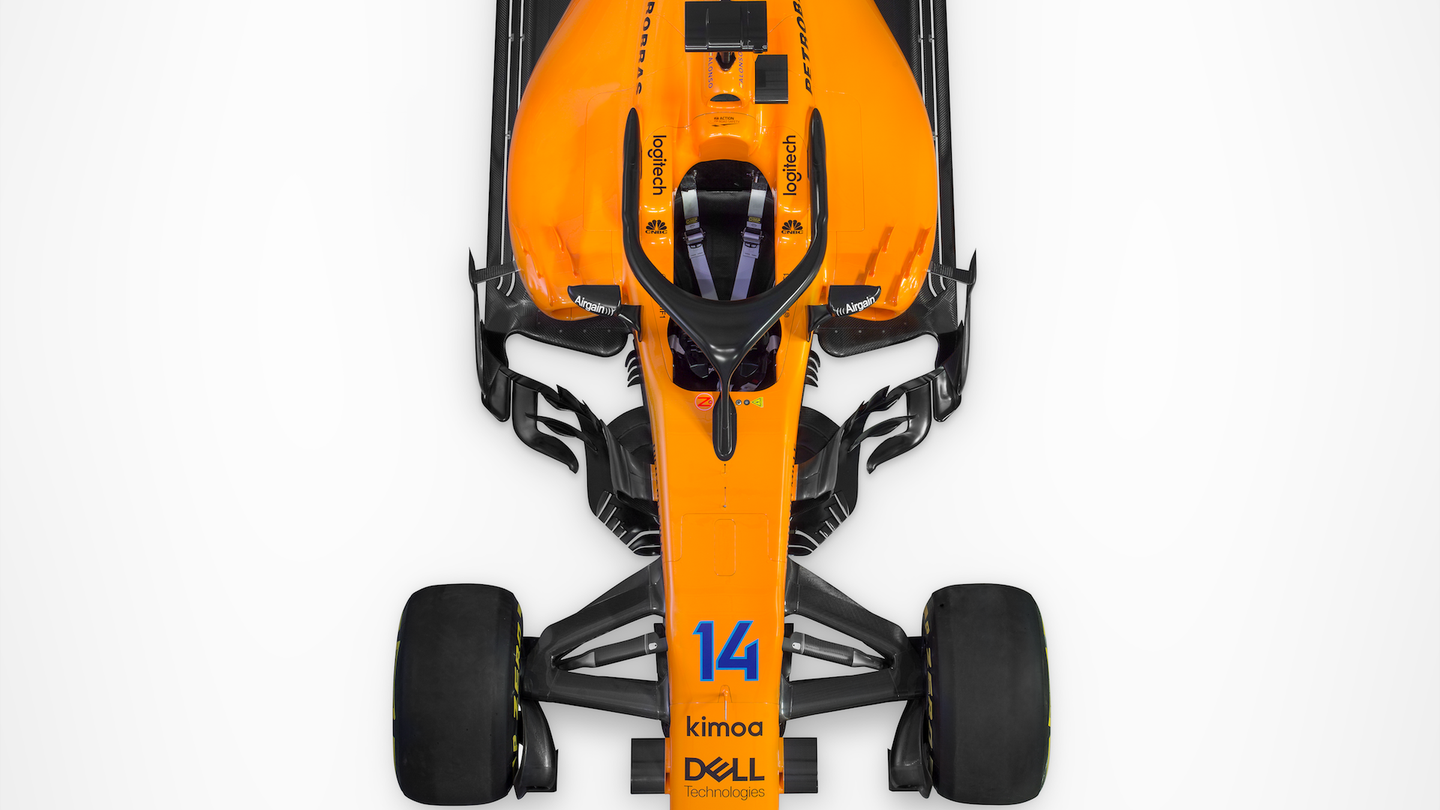