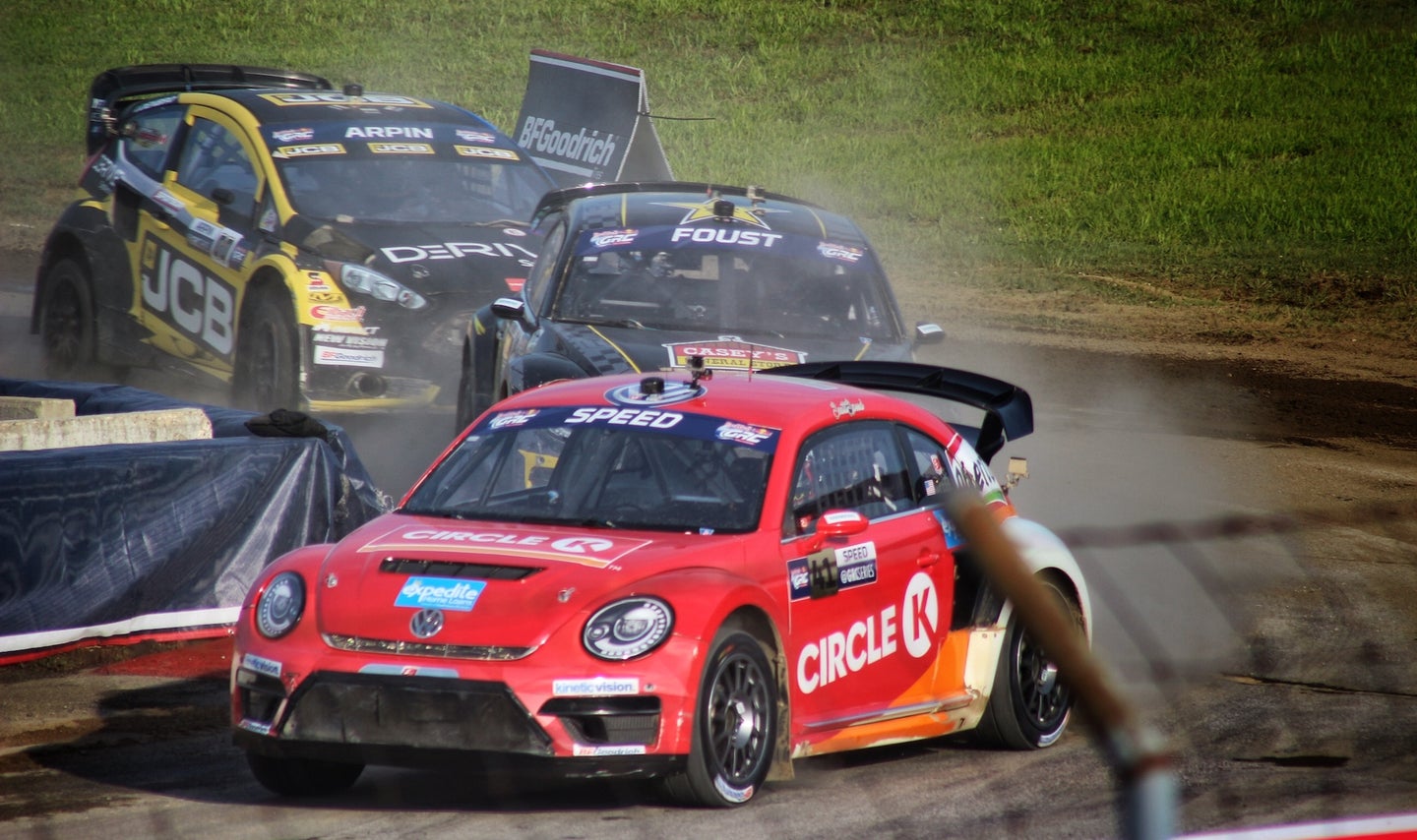 The Red Bull Global Rallycross Championship is headed across the pond to Lydden Hill in the United Kingdom, which is touted as the birthplace of rallycross itself. This marks the series' first return to Europe since 2013 and the first appearance for the new Polaris RZR class outside of North America.

The season finale double-header event will take place on October 27-28, but teams will have nearly five weeks to prepare for their jump overseas following the Seattle, Washington GRC race on September 16-18. The iconic venue will welcome a number of select "wildcard" entries as the U.K. takes on the United States for the first time in Red Bull GRC history.

“Bringing Red Bull Global Rallycross to Lydden Hill’s historic venue makes perfect sense for the series’ long-awaited return to Europe,” said Red Bull GRC CEO Colin Dyne. “Our teams and drivers are looking forward to battling it out for the championship on the circuit where the sport first began, so fans will be sure to see some of the most intense racing of the year over this double-header weekend.”

While the course layout won't be made official for a while, Lydden Hill boss Pat Doran confirmed that it will include the series' signature 70-foot table top jump, which is typically a fan-favorite.

The 2018 Red Bull Global Rallycross Championship season kicks off on May 19th in Lousiville, Kentucky.