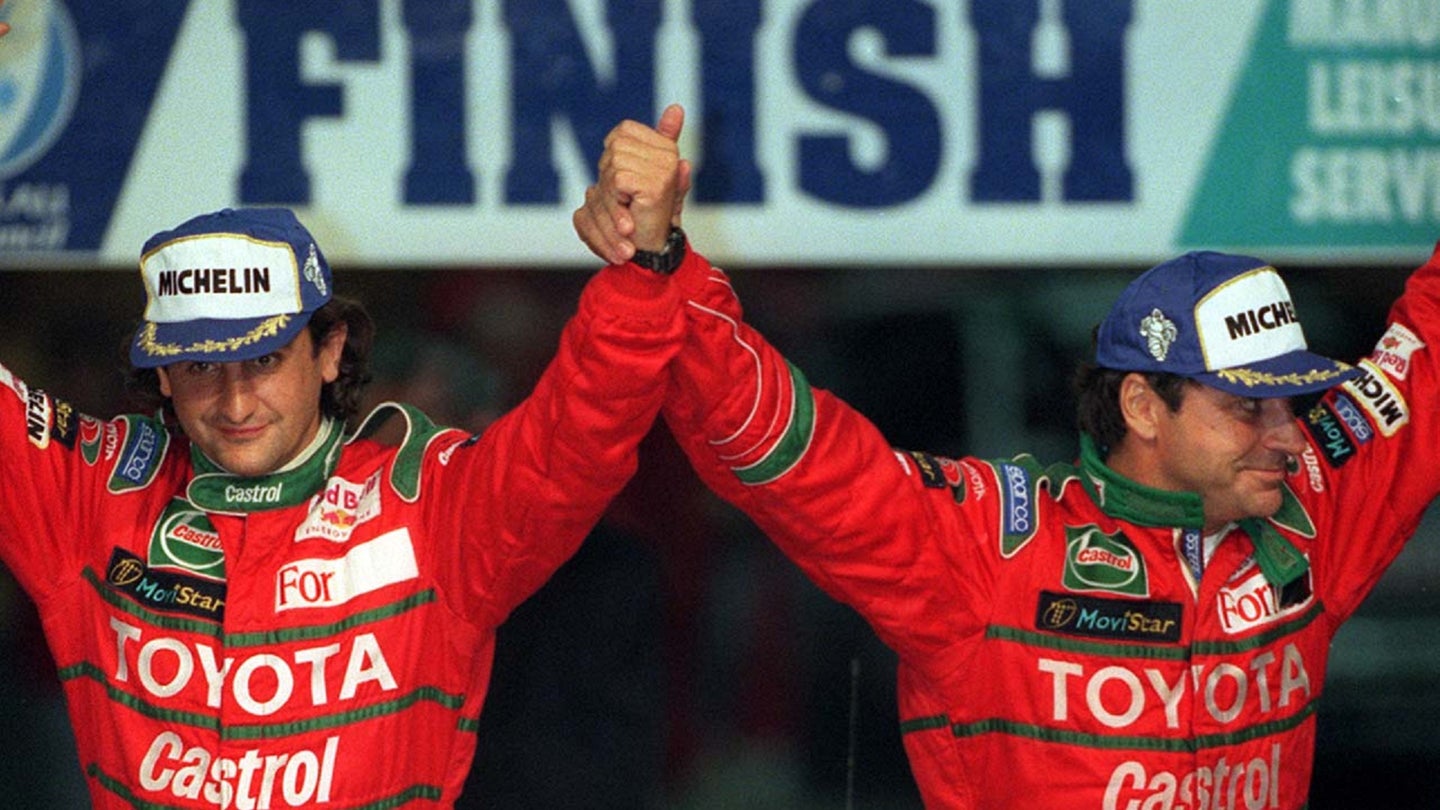 After his operation, he posted about his recovery on Twitter, in good spirits. "What luck I had! Recovering from a cerebral aneurysm. No aftermath!"

Moya, 57, won 24 World Rally Championship events with Carlos Sainz, making him the fourth most winning co-driver in the series. Since his WRC co-driving career, Moya worked with the Subaru World Rally Team and as a WRC Ambassador for Volkswagen. He has also reunited with his WRC teammate Sainz to compete in the Rally de Espana Historico in a Porsche. They have won the event together twice.

Upon Moya's public announcement of his condition, Sainz, who is currently competing in the Dakar Rally, sent his good wishes, along with a complaint.

"Sending you all the strength in the world so you recover soon. Do not give me these scares before the Dakar! Recover soon, we still have to do some classic rally."