Force India's troubled duo of Esteban Ocon and Sergio Perez are not on good terms after Sunday's Belgian Grand Prix. The teammates collided twice at Spa, causing turmoil that extended to team official Otmar Szafnauer, who decided not to allow the two race together in the future. Ongoing drama has ensued, drawing the attention of outspoken 1997 F1 champion Jacques Villeneuve.

Known for his opinionated demeanor and confrontational style, Villeneuve didn't hold back, calling Perez "ridiculous" for forcing Ocon into the wall at Belgium. He went on to tell Autosport that Perez "was to blame 100%".

"Teammate, no teammate, it should not have happened between two drivers. You're not so supposed to put anyone in danger. You can brake too late, make a mistake, fine, but down the straight you don't weave and squish, you just don't do that. It's ridiculous."

Villeneuve then mentioned that it's not only dangerous for those on track, but for the spectators as well.

"A piece of carbon went outside of the track. You can hurt someone from the public. This has to be stopped. That kind of move from Perez is not racing, it's pure blocking. You don't do that. It's aggressive. It's dirty."

Ocon has expressed his anger with Perez to the press as well as on social media saying he "tried to kill me twice". Although he was able to recover from the crash and finish in P9, Ocon was still fuming about the incident and said he needed to talk to Perez "man to man".

"Ocon was very ballsy, especially in the first on," Villeneuve added. "Wow. He kept in it. That was impressive."

According to the former champion, Formula One must take action in cases like this to prevent them happening in the future. He says it's been around for a long time, calling it "embarrassing" and "the most dangerous thing you can do in racing."

Force India Owner Vijay Mallya released a statement on the team's decisions regarding Ocon and Perez:

"We have made both drivers aware of the new team policy designed to prevent incidents like the ones in Spa from reoccurring. As a team, we have a responsibility to defend our position and I am sure we will finish the season without any further issues." 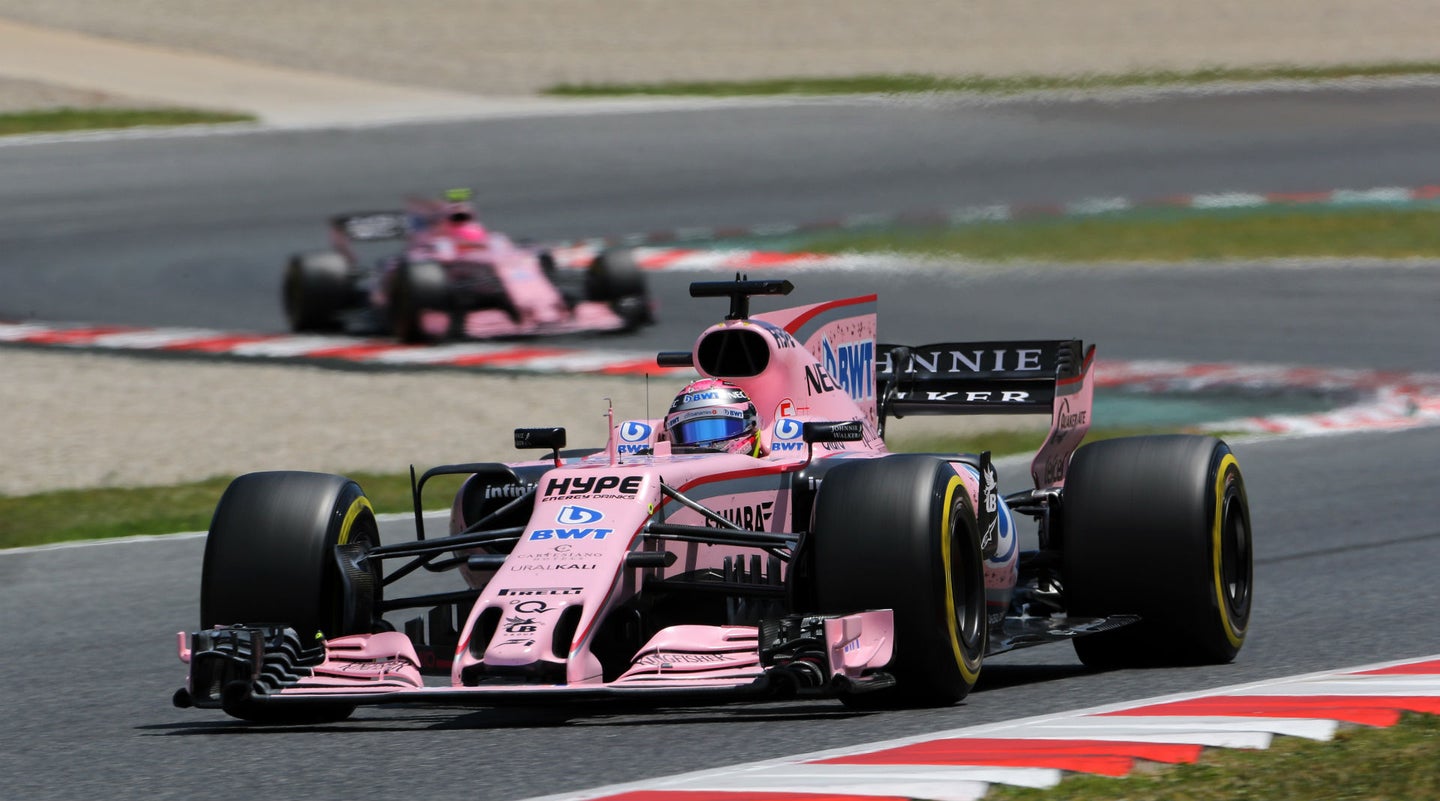 It’s the second collision between teammates Esteban Ocon and Sergio Perez this season. 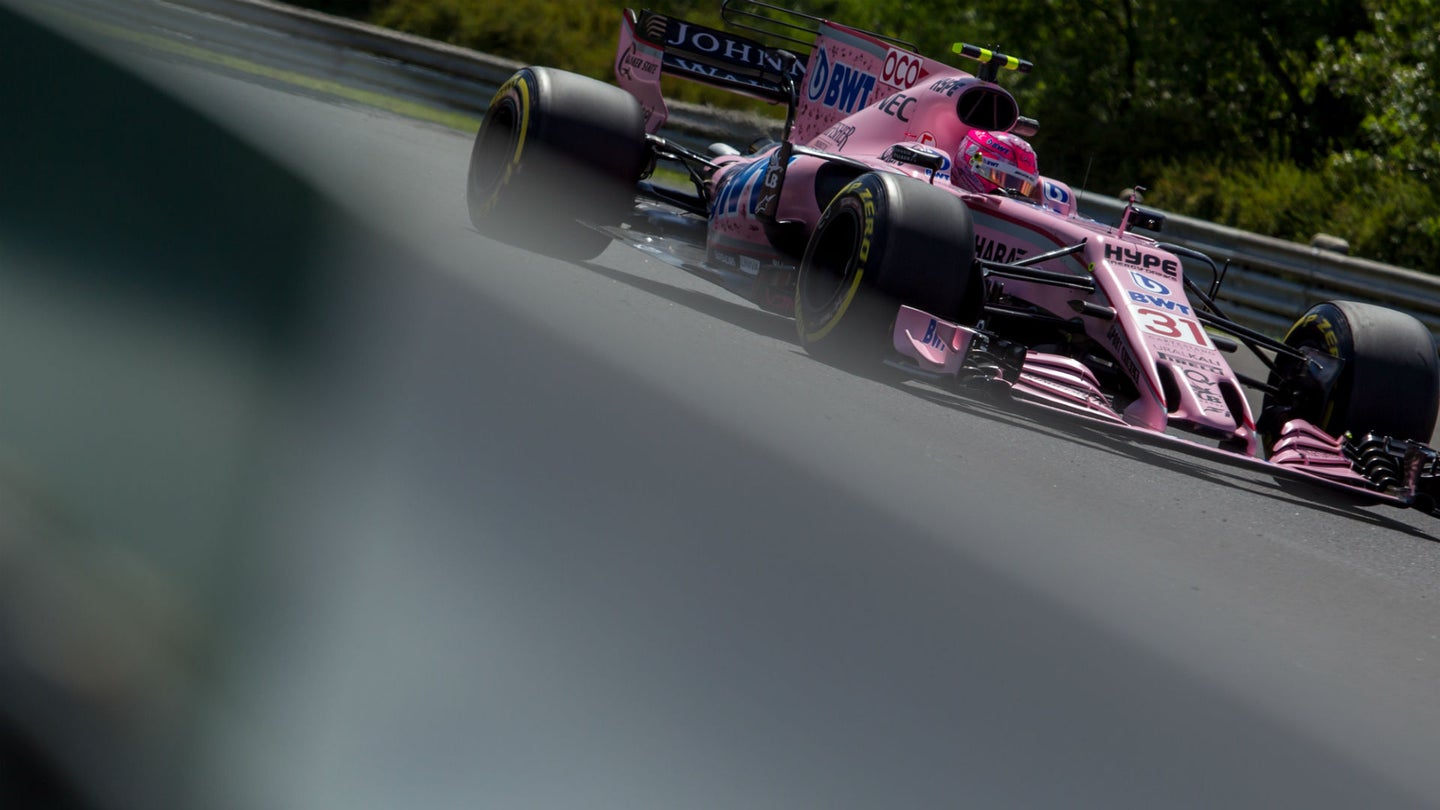 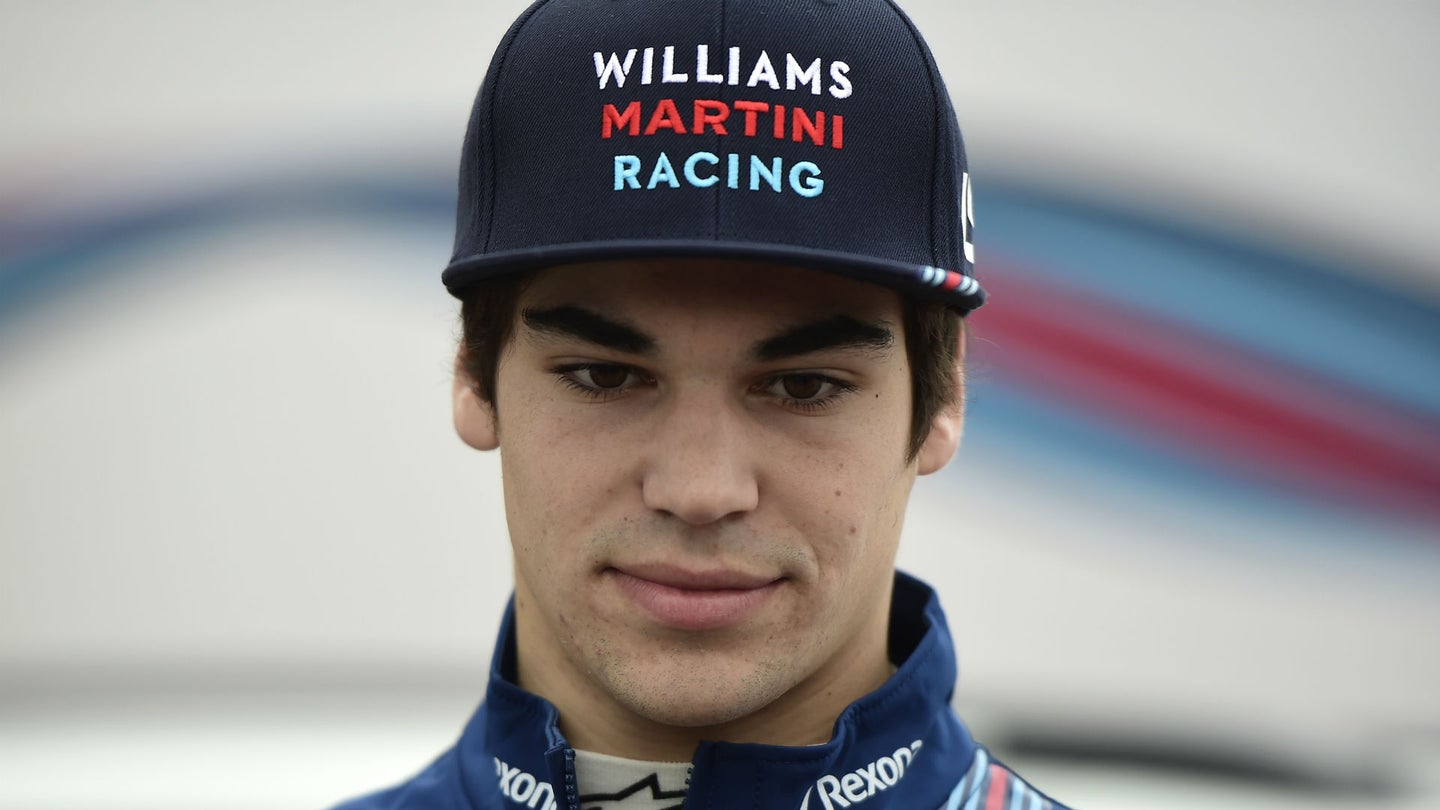 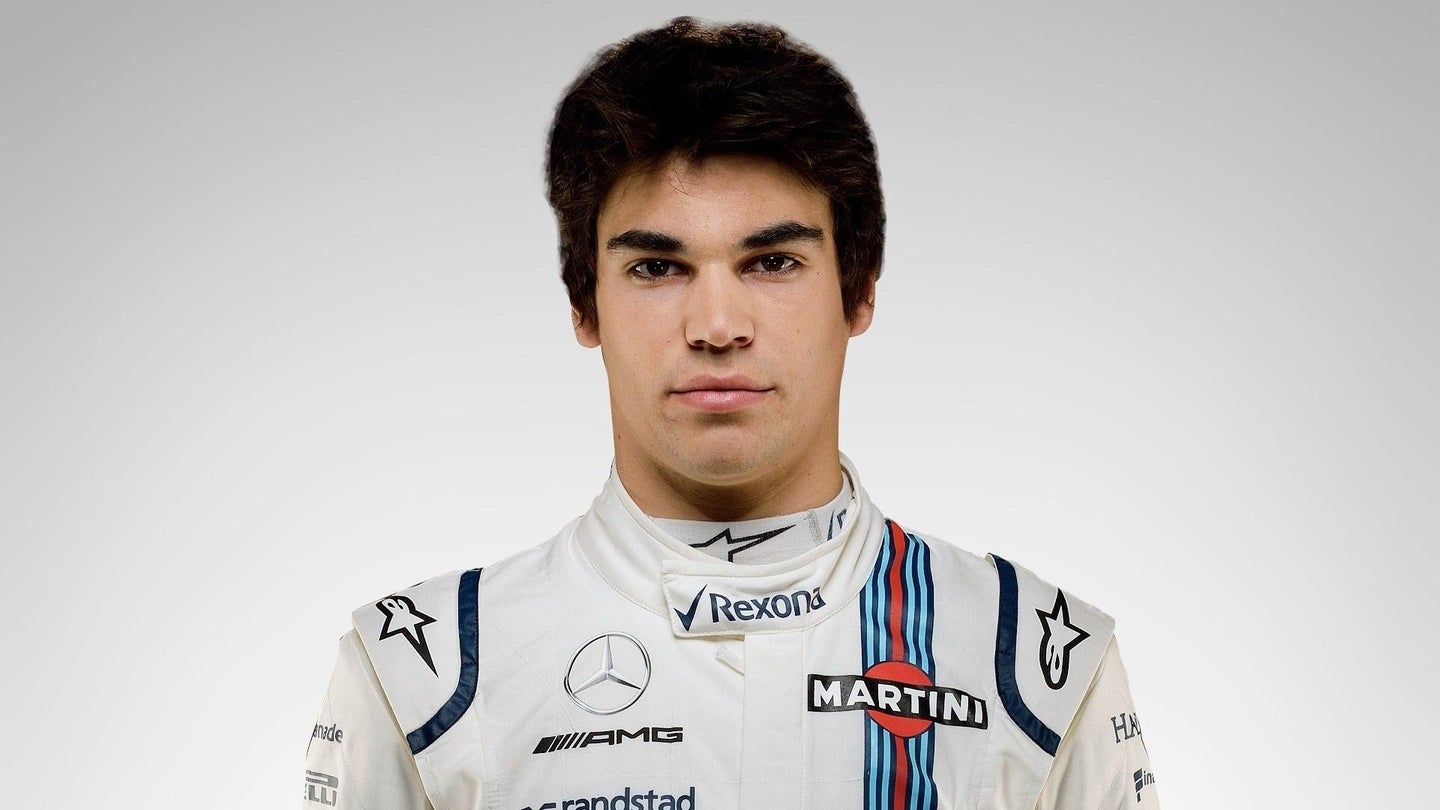 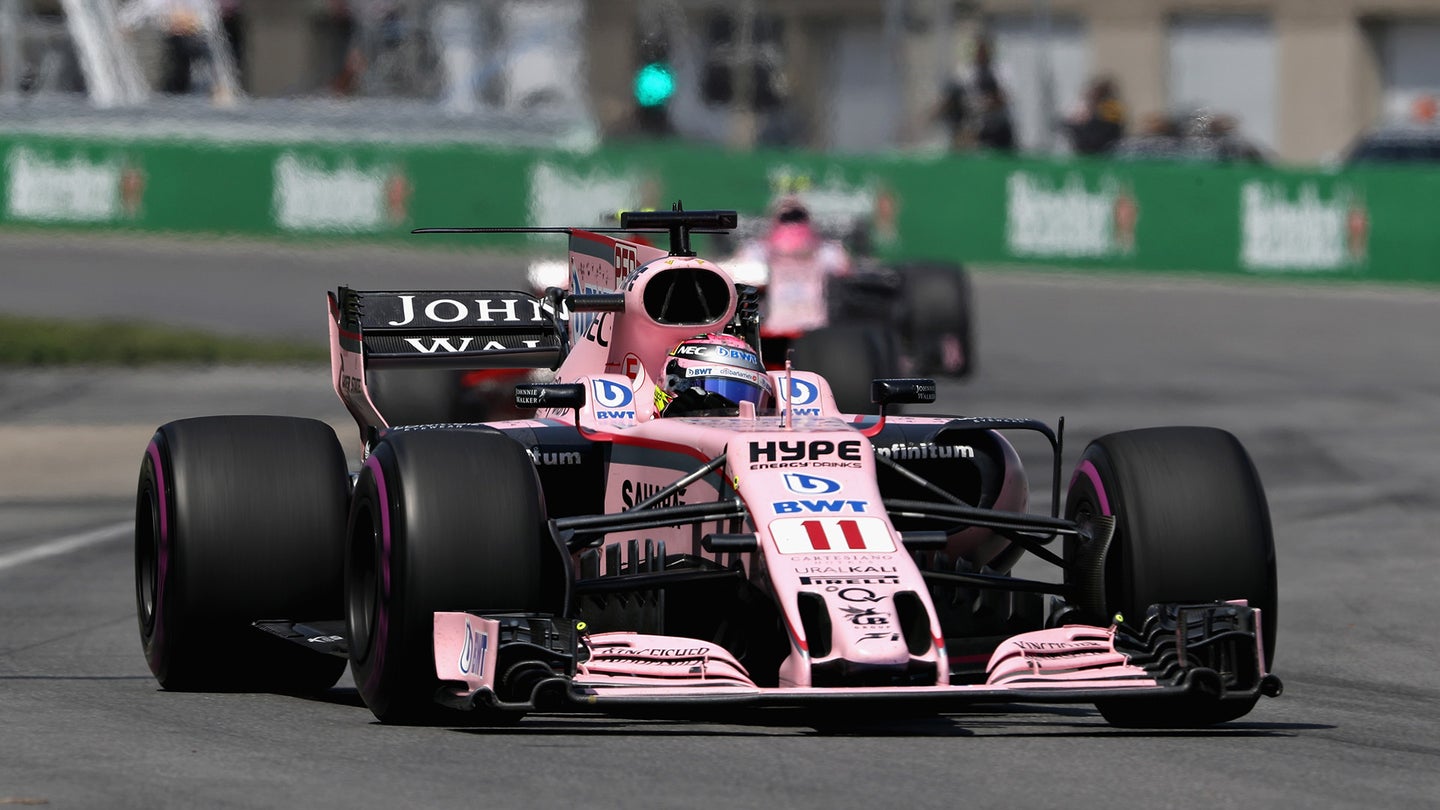