The actor’s charity is auctioning off this once-in-a-lifetime experience. 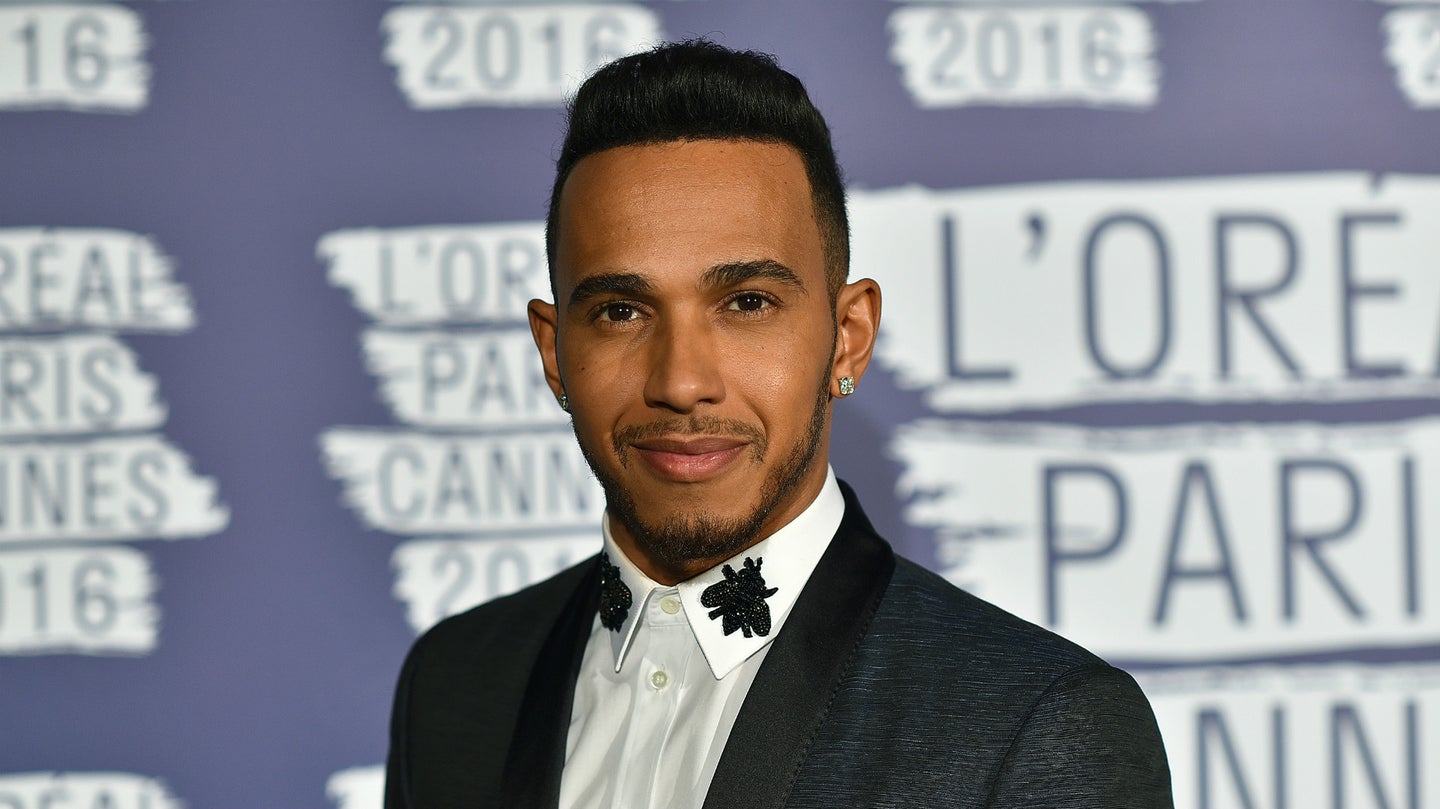 Oscar-winning actor Leonardo DiCaprio and his self-titled charity organization are auctioning off a chance to experience an entire race weekend in the pit lane with triple Formula One world champion Lewis Hamilton. The auction's winner gets to choose exactly which Grand Prix weekend they would like to spend with Lewis, and as part of the weekend's itinerary, they get to ride along in a converted two-seater Formula One car, designed by Minardi and powered by a 3.0 liter Cosworth V-10 from the days of historic Formula One.

Interested parties with pockets deep enough can bid here. As of the time this article is published, the high bid for this experience stands at $71,000 USD. The auction ends at 2PM GMT or 10AM EST on Wednesday, August 23.

Similar to famous actor and philanthropist Paul Newman, DiCaprio uses the funds his charity gathers to aid in a variety of social and environmental projects. These include nature conservation efforts on land and sea, the funding of green energy projects, improvements to the long-term sustainability of the economy and ecosystems of California, and the protection of the rights of Native Americans.

Also like Paul Newman, DiCaprio's got his finger well and truly buried in the pie that is motorsport. He and Gildo Pallance Pastor, the owner of eclectic boutique automaker Venturi Automobiles, have joined forces to field their own Formula E team: Venturi Grand Prix. They have employed some top shelf drivers, including former Formula One drivers Nick Heidfeld and Jacques "Foolin' Around" Villeneuve. In the three seasons of Formula E they have competed in, they have achieved two podium finishes. One was scored at the 2015 Moscow ePrix, where Heidfeld finished P3, and the other was at the 2016 Long Beach ePrix, where Stephane Sarrazin finished P2.

If both a weekend with Lewis Hamilton and the plights of our planet spark your interest (and your back account allows,) bids on this weekend can be placed here.