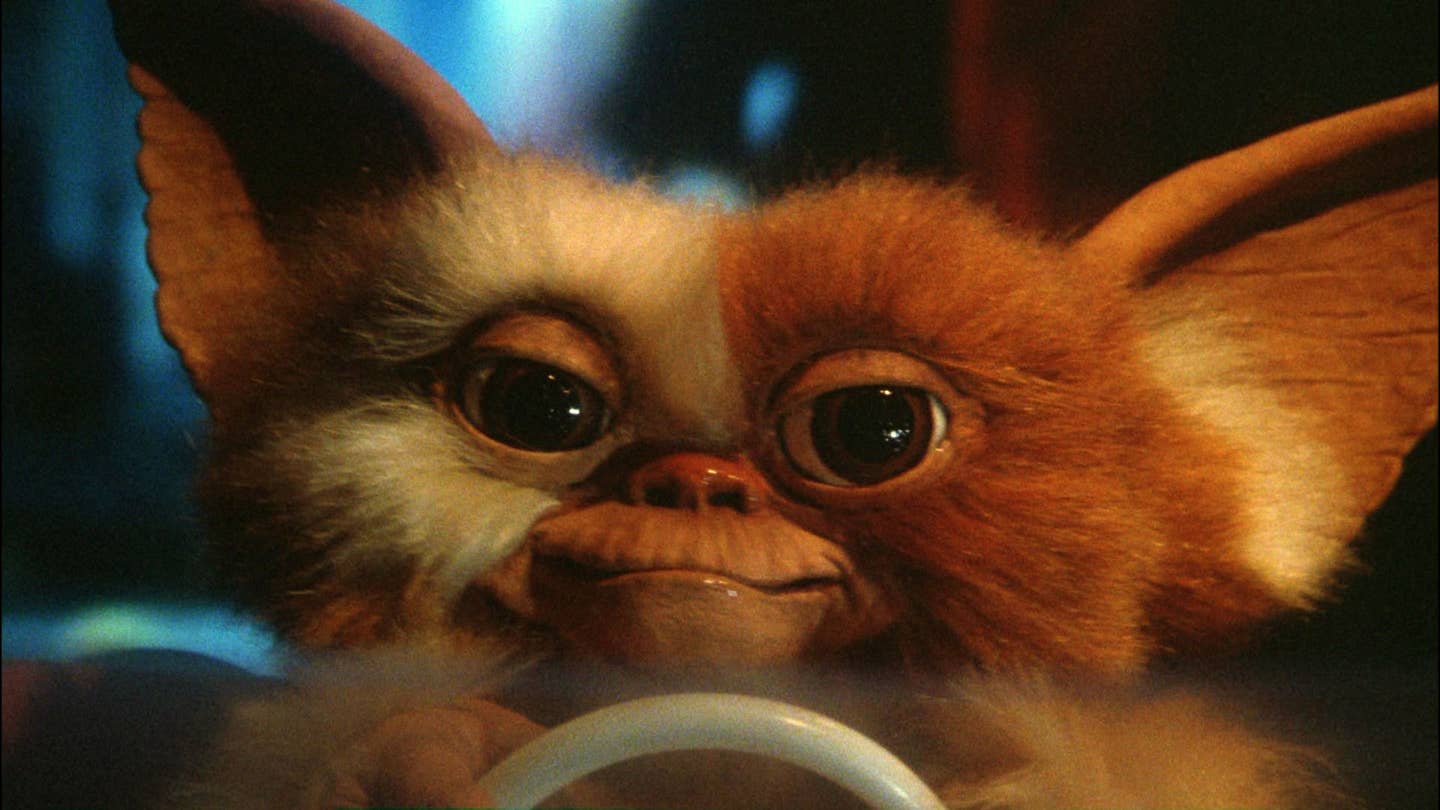 Aerial spy shots of the Chevrolet Camaro ZL1 Convertible have been leaked, and although the shot angles are less than ideal, we are excited to see the project underway. Rumors are that the drop top will utilize the 6.2-liter supercharged V8 found in the Corvette Z06 and Cadillac CTS-V.

Juan Manuel Fangio’s 1956 Ferrari 290 MM was sold at a New York auction on Dec. 10 for a mind-boggling $28.05 million. The Ferrari was built for Fangio to drive in the 1956 Mille Miglia, where he placed fourth.

Although the differences visible in these camo shots of the 2017 Audi A4 Allroad don’t seem to be earth-shattering, we are excited to see this thing hit the road. With a 2-liter turbocharged four-cylinder capable of 252 horsepower and 273 pound-feet of torque, this all-wheel-drive wagon has all the makings of a snow-blaster.

If you have a basement, chances are you have thought about putting weights down there. Unfortunately, a solid set of iron costs thousands of dollars. Rather than dropping that kind of coin, consider Bowflex’s Selecttech set: adjustable dumbbells that eliminate the need for a pair of dumbbells for each weight.

Out in the wilderness without a phone or cell service? No worries with a Spot Gen3. The little personal GPS device is able to track your location, send pre-programmed messages and the device has an S.O.S. feature that will bring help right to your location. The product is so successful that Spot just broke the 4,000 save mark since its release in 2007.

Looking for a solid list of Christmas movies? Let Rotten Tomatoes do the heavy lifting for you. The super-harsh critics have devised the 25 best Christmas movies, and they did a bang-up job if we don’t say so ourselves.

This time of year, the men’s fashion world is awash in sweaters. Rather than going with a triple-collared, double breasted monstrosity, invest in one of L.L.Bean’s classic Norwegian Crewnecks. These durable wool numbers have been around for decades, and they never go out of style.

And if you didn’t know, now you know.