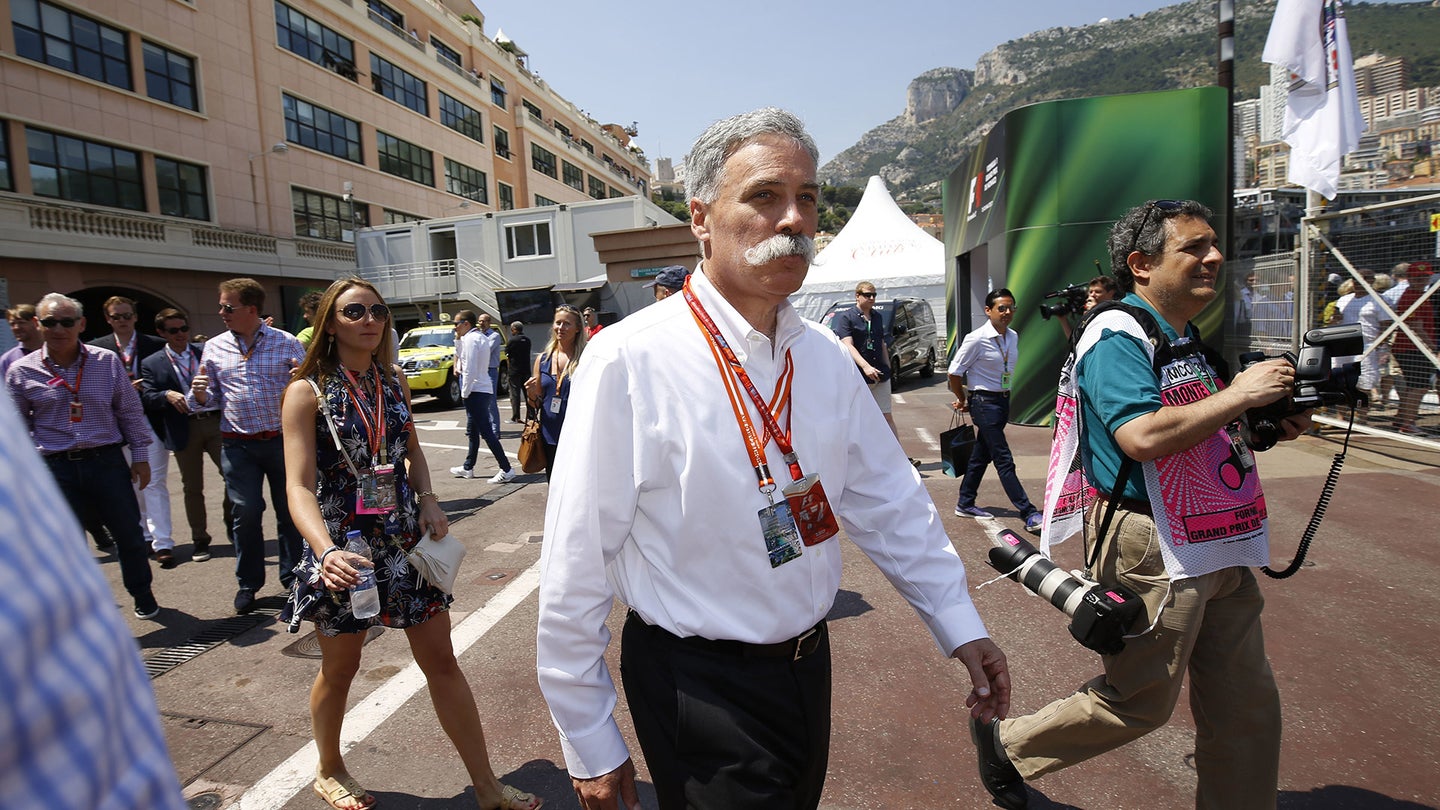 If they can make it here, they'll make it anywhere. Formula One hasn't given up on its dream of bringing the world's best-known racing series to New York City, recently-crowned F1 boss Chase Carey says—but the sport could also head to Miami.

Carey mentioned the two East Coast cities the series is considering during an interview with GMM. "We have...discussed the possibility of more races, including an additional race in the U.S. in New York or Miami perhaps," he said.

A New York-area race has long been on Formula One's wish list. The series has planned a race in the region twice before—first for the 1983 season, and then again for the 2013 one, going so far as to draw up a course within sight of the Manhattan skyline in Weehawken, New Jersey for the latter. Those plans never came to fruition, but since then, F1's organizers have reiterated their desire to bring the series to the Tri-State area; earlier this year, various reports claimed the powers that be were considering the NYC area alongside Las Vegas and Long Beach, California as potential venues for a new American race.

Miami, on the other hand, is no stranger to open-wheeled racing. The Florida city hosted CART/IndyCar races both in the 1980s and from the mid-'90s to 2010; the city also hosted a Formula E race during the electric series's inaugural season in 2014–2015.

In previous interviews, Carey had stated his desire to add a second American F1 race in a "destination city," specifically citing L.A., NYC, Vegas, and Miami; that said, it seems too early to tell whether his latest remarks suggest Formula One has nixed the two Western municipalities, or if he was simply naming a couple of the choices in play.

Formula One's mustachioed master also reiterated that while the sport is considering increasing the number of races beyond the 21 planned for 2018, reports that new F1 owner Liberty Media are shooting for a 25-race calendar are rather exaggerated.

"25, 23, 22 races is not the reality at the moment and not the point of the discussion," Carey said. "At the moment, our attention is on making the 21 races really great events, making more of what we have and putting the fan back in the middle."

And for the record: If Formula One winds up in NYC before moving to Miami, that's known as "pulling a Tubbs."