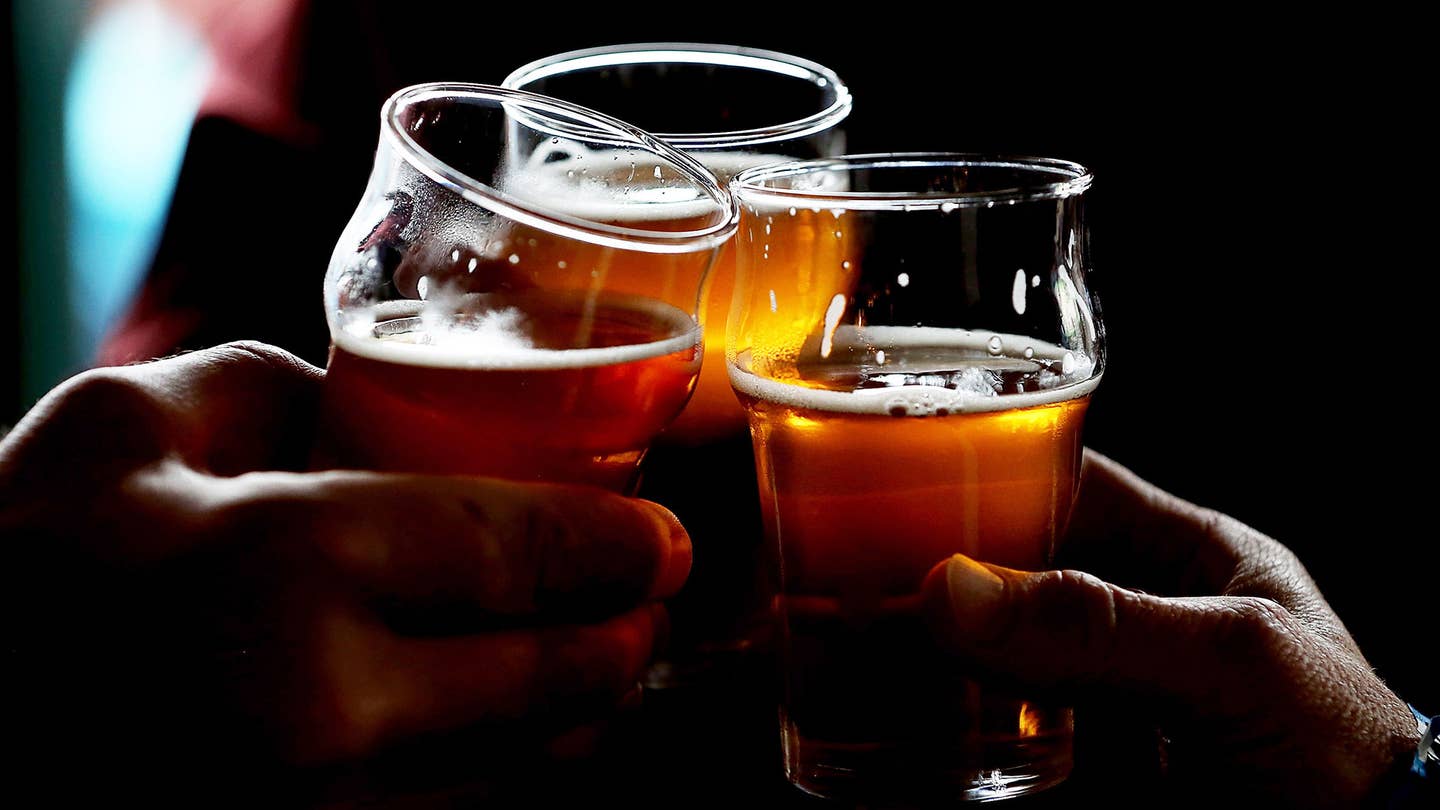 Hyundai just broke the land-speed record for fastest hydrogen-powered crossover. This very niche feat was done by a 2016 Tucson on the Soggy Dry Lake Bed in California.

North Vancouver City Council has officially approved signs to warn people about climate change as they fill up their car. The signs will also inform drivers of ways to reduce gas usage or how to purchase an electric car.

A more aggressive racing version of the Toyota S-FR has been teased, and although the grille may evoke a goldfish’s mouth, the new design is, overall, a little more palatable. The S-FR is expected to have a four-cylinder engine and start at around $18,000.

We shouldn’t have to tell you that hygiene is a pretty important part of any man’s daily routine. However, we can point you in the right direction when it comes to quality razors. The Australian company Aesop has released a double-edge razor with an enlarged handle for the control every meticulous shaver needs.

Now that we are able to unlock our phones with fingerprint recognition, why not extend that idea to other things, like bike locks? A startup called Grasp has created one such device that instantly unlocks using nothing more than your fingerprint.

Home-brewing beer is definitely a solid hobby to have under your belt, but don’t be put off by the learning curve. Go out and purchase How To Brew, a great book for getting started with the suds.

If you are looking to fill out your jewellery collection without looking like a member of a Nineties rock band, consider this awesome, nautically themed bracelet from Sailormade.