Petrolicious recently sat down with John Campion to talk about his 1981 March 811 Formula 1 car. 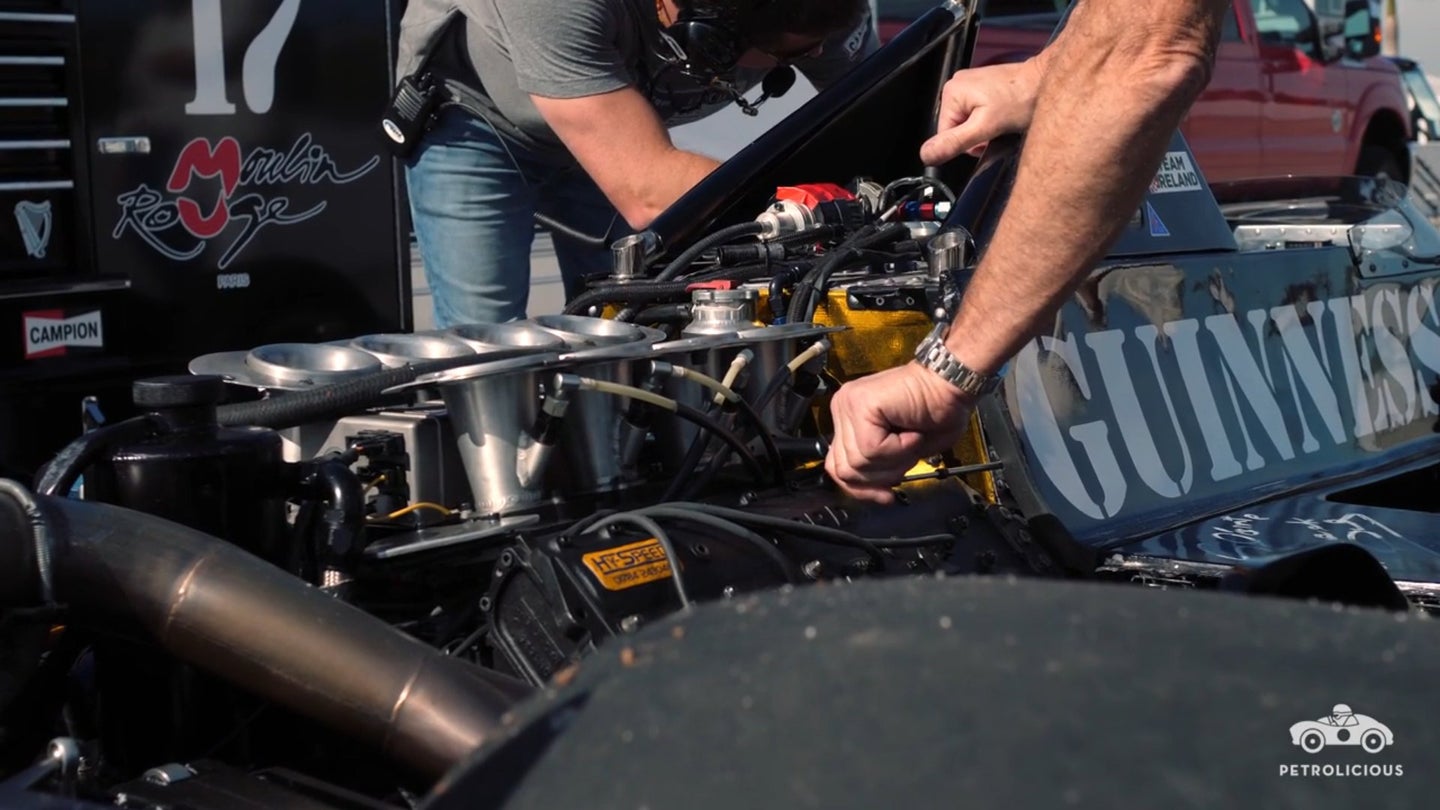 YouTube channel Petrolicious recently sat down with John Campion to talk about his 1981 March 811 Formula 1 car and show it actually being used instead of sitting in a museum or garage somewhere.

Campion talks about the history of the car, the research he did to verify that the car was what it was advertised as being, and goes into details of the mechanics of the car including the abnormal procedures to get the Formula 1 cars running.

Check out the Petrolicious feature video "1981 March 811: Formula Vice" below.