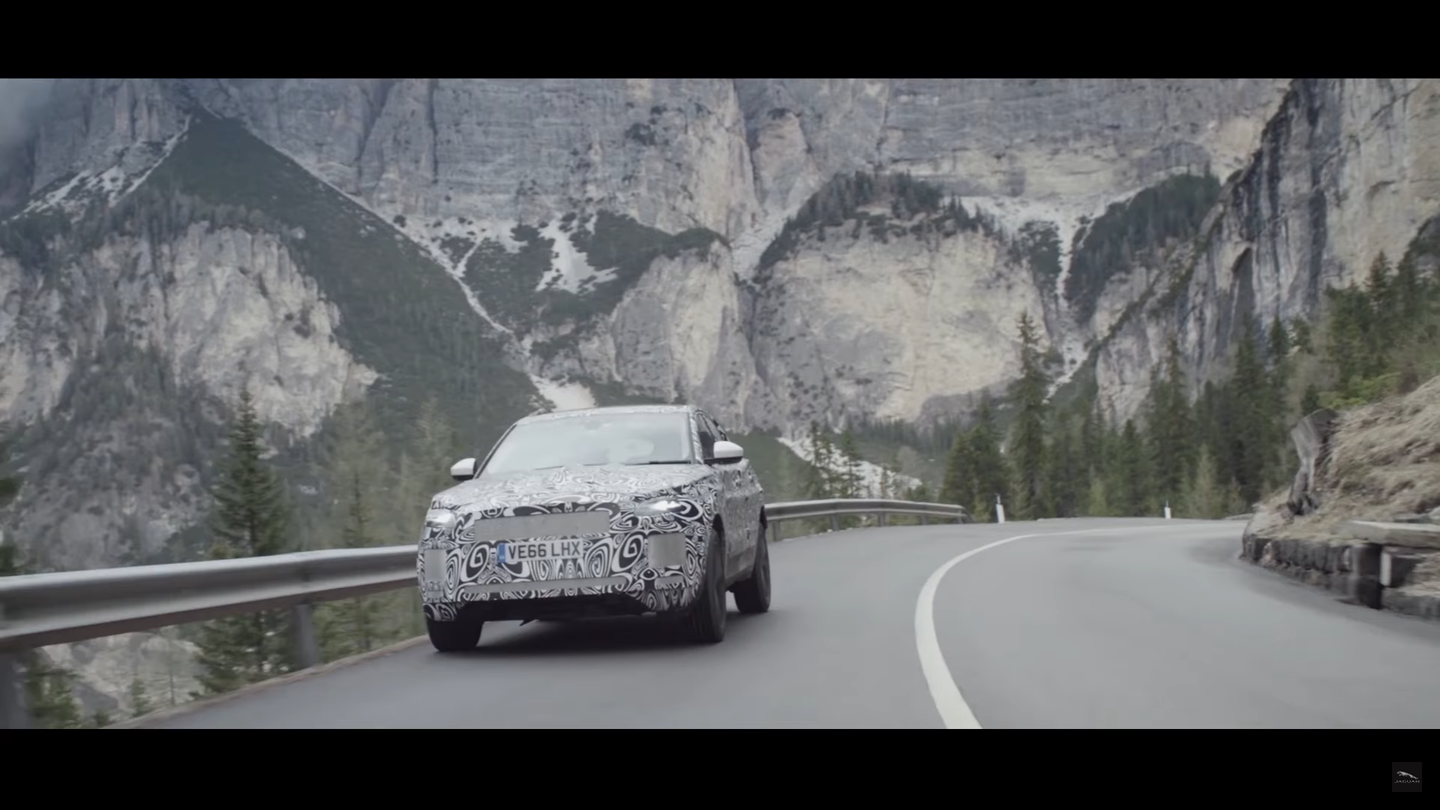 Jaguar's lovely F-Pace performance SUV has been an excellent entry point for Jag into the massive crossover market. Enthusiasts love, or more realistically are okay with the F-Pace because it combines the never-ending utility of a crossover with the spirit of the F-Type, which it takes huge inspiration from. Despite the F-Pace's success, Jaguar wants more and is targeting the compact sports crossover segment; specifically, it wants to take on the BMW X1. Jaguar revealed the E-Pace in March, which will take the luxury compact crossover market by storm and try to dethrone its German counterparts.

The Jaguar E-Pace is Jag's attempt to introduce an affordable crossover that combines Jaguar levels of luxury and performance with the dynamic driving capabilities and practicality of a compact SUV. The E-Pace will act as Jaguar's "entry-level" SUV, retailing at under $40,000; Jaguar hopes that this car will become the company's best-selling vehicle and put it on top with luxury SUV greats like the Range Rover. The package says "utility," but how does the E-Pace really handle in the environments it was meant for?

Jaguar knows that trips to the grocery store aren't the worst conditions that crossovers should endure. The automaker announced Tuesday that it's been testing the E-Pace in the world's most extreme environments to make sure the car is ready for anything. From the Green Hell to the Arctic Circle, Jaguar has been putting serious time into making sure its new compact SUV is ready for the most demanding circumstances. It claims that 150 prototypes have gone through over 100,000 hours of car boot camp to ensure the car's resistance to all kinds of terrain and weather.

Below is a glimpse of what the car has been through, and Jaguar will continue to beat on the car until the E-Pace's official debut on July 13.

This monstrous sedan will hit 60 mph quicker than a Hellcat.