Hero of the Day: Play Something Sweet 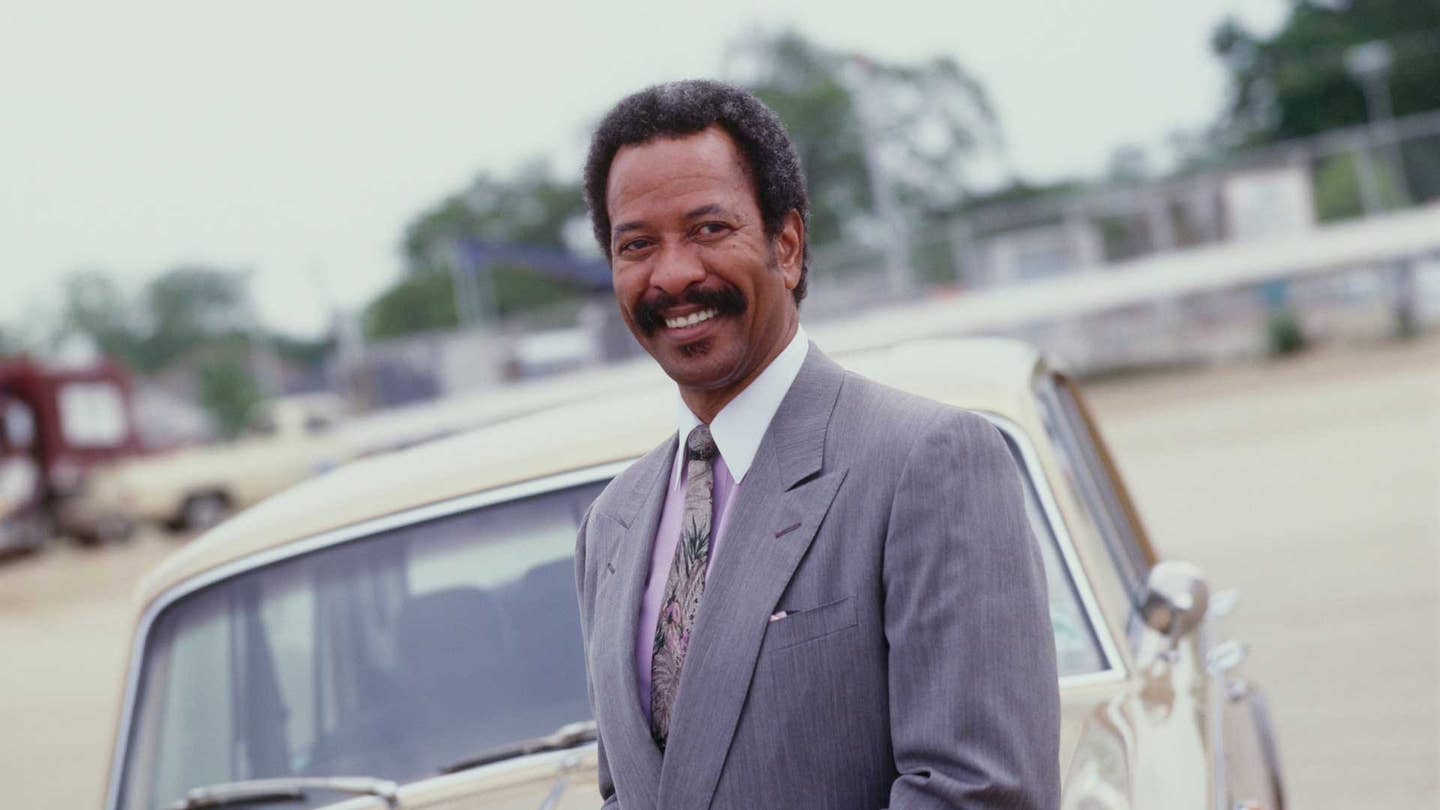 Allen Toussaint, who represents all things righteous and just about music. The man was a torchbearer of pop and R&B, as much a New Orleans tradition as lunch at Galatoire's or king cakes or the brass band itself. From the mid-fifties onward, Toussaint kept his fingers in everything Big Easy with a decent rhythm and a little soul. He played piano for Snooks Eaglin. He wrote songs for Aaron Neville and Lee Dorsey. He produced records with Dr. John. And, each year, he had the best set at Jazz Fest, always. Always.

More than anything, though, he just loved the city. Displaced and distraught after the tragic mishandling of Hurricane Katrina, Toussaint recorded The River in Reverse, a collaboration with Elvis Costello, in New York. The title track’s stabby backbeat and lethargic horns and vocal pleading desperation… you can almost feel the storm.

But even after The Rolling Stones covered “Fortune Teller,” a song he wrote in 1962, even after being inducted into the Rock and Roll Hall of Fame and winning a Grammy, Toussaint stayed real. He waded back into New Orleans, after Katrina, and helped rebuild. The city, desperately seeking normalcy, found comfort in the return of its musical custodian. He was just happy to be home again.

If you’ve got roots in New Orleans, like I do, you also know this: The man loved his Rolls-Royce. A crème-colored 1974 Silver Shadow, Louisiana vanity plate “PIANO.” It fit his groove perfectly, smart and soft-spoken and classy, with healthy dollop of flair on top.

Allen Toussaint died last night at the age of 77. He is most certainly a hero, and he will be missed.