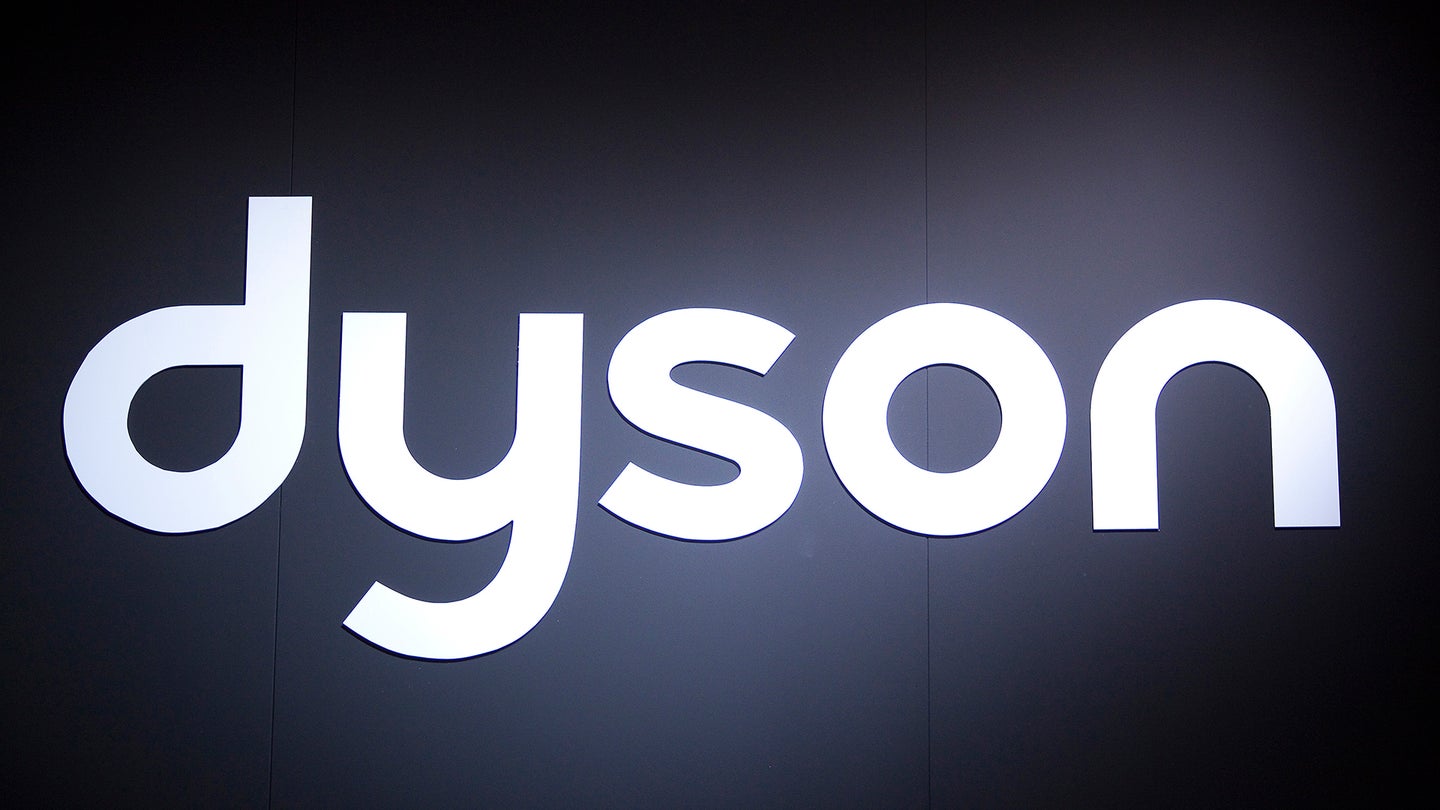 Dyson, the U.K. company known for its cordless vacuum cleaners, has relinquished rights to patents on solid-state battery technology, marking a major shift for a company thought to have the potential to become a battery giant.

The company uses lithium-ion batteries in its vacuum cleaners, and has hinted at plans to develop its own electric car. In October 2015, Dyson purchased solid-state battery startup Sakti3 for $90 million, triggering speculation that it was planning to become a major player in the battery business, along the lines of Tesla.

But without rights to Sakti3's patents, Dyson has no way to make money off any technology the startup develops. Dyson had a $200,000 annual license for those patents with the University of Michigan, which Sakti3 spun out of, according to Quartz. A University of Michigan official confirmed to the website that Dyson had cancelled the license, saying the company did not provide a reason. He said the intellectual property covered by the license may have become irrelevant because of new IP (intellectual property) developed by Dyson.

Solid-state batteries have not been commercialized on a large scale, but they hold some potential advantages over current lithium-ion batteries. "Solid state" refers to the batteries' electrolyte, which is a solid material instead of the liquid used in most batteries today. This material can be made non-flammable, addressing a well-documented problem with lithium-ion batteries. Sakti3 has also claimed performance improvements over conventional batteries.

Lithium-ion chemistry currently has a stranglehold on consumer electronics, energy storage, and electric cars, but researchers and entrepreneurs are searching for alternatives. The limits of lithium-ion are especially apparent in electric cars, which are routinely criticized for low ranges, long charging times, and high costs.

But given the complexity of translating promising research into a commercially-viable product, the solution may very well be blunt force. Tesla is relying mainly on the economies of scale offered by its massive "Gigafactory" to bring down battery costs to the point where it can sell its Model 3 with a base price of $35,000, rather than any radical changes in battery chemistry.

UPDATE: Dyson subsequently told The Drive that the patents it relinquished applied to intellectual property that had been superseded, and noted that it still controls 94 Sakti3 patents. A company statement said:

"The related IP has been superseded with better technology and is no longer important to our aims, so we are not renewing the license. We remain committed to investing £1 billion in battery technology over the coming years, and Sakti3 is an essential and exciting part of that program."

Tesla Model 3 Production Could Be in Full Swing by September

Smaller runs could start as early as July.

Joins Play-Doh and champagne as the world’s best unintended innovations.