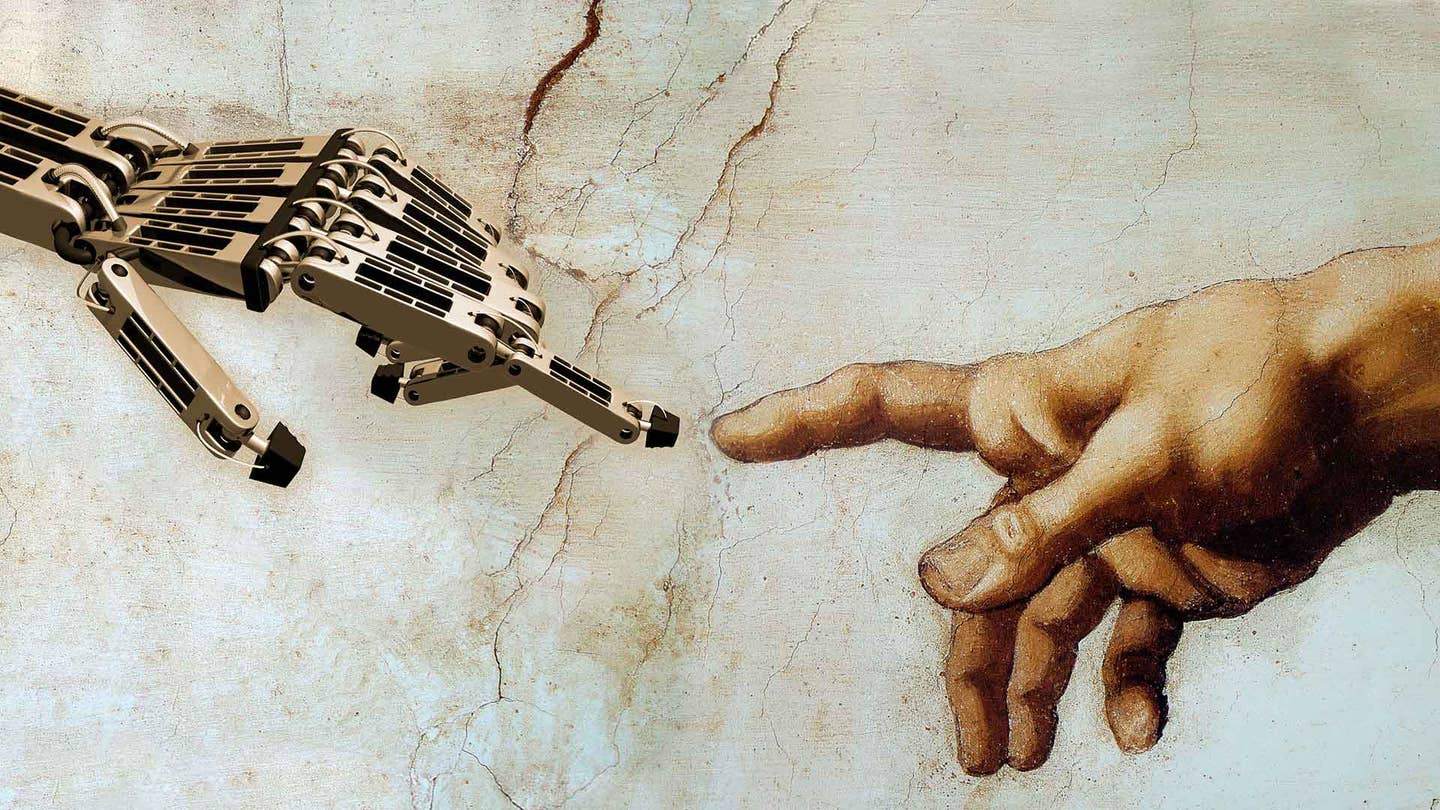 Roughly 30 years ago, a group of Japanese designers and engineers decamped to Laguna Beach, Calif., to study wealthy Americans. Toyota had rented a home, and they got to work talking, feeling, drinking and living like SoCal kings. That little sojourn is partly why Lexus, born in and specifically for the U.S. in 1989, has succeeded so remarkably.

Now, as Toyota ditches California to relocate its corporate U.S. headquarters to Texas, the automaker is again mining California for precious R&D resources. Only this time, engineers won’t be soaking up the sun by the ocean. They’ll be with Stanford University in Palo Alto—along with East Coast sojourns to M.I.T. in Cambridge, Mass.—as part of a $1 billion project to accelerate self-driving cars and artificial intelligence. Over the next five years, Toyota researchers will be studying how to assimilate robotics into everyday human life, and the applications are not limited to road-going tech.

In fact, health care and assistance for senior citizens are core pillars of the initiative. Toyota is branching out beyond the car business, although it would still like to sell you an automated Lexus within the next five years, too.

If you’ve got the credentials—and you’d better, as director Dr. Gill Pratt has two Ph.D’s and helped lead the U.S. military’s DARPA program—start sending your résumé. Toyota is hunting for the top minds before the two research centers open in January. As for what leaves the facilities, we can only hope for some mind-scrambling innovations that go beyond lane centering and night vision. But to make our future truly comfortable (and that is to say, human), we hope these folks spend some of that billion at the real vanguard for robotic interfaces: nightclubs and resorts. You know, to verify the waiters are running back with the right drinks.