The Daytona 500 NASCAR race was a crash-fueled nail-biter, Uber's problems aren't getting any better, Elon Musk says Tesla stock options make his hourly workers the best paid in the industry, and more. 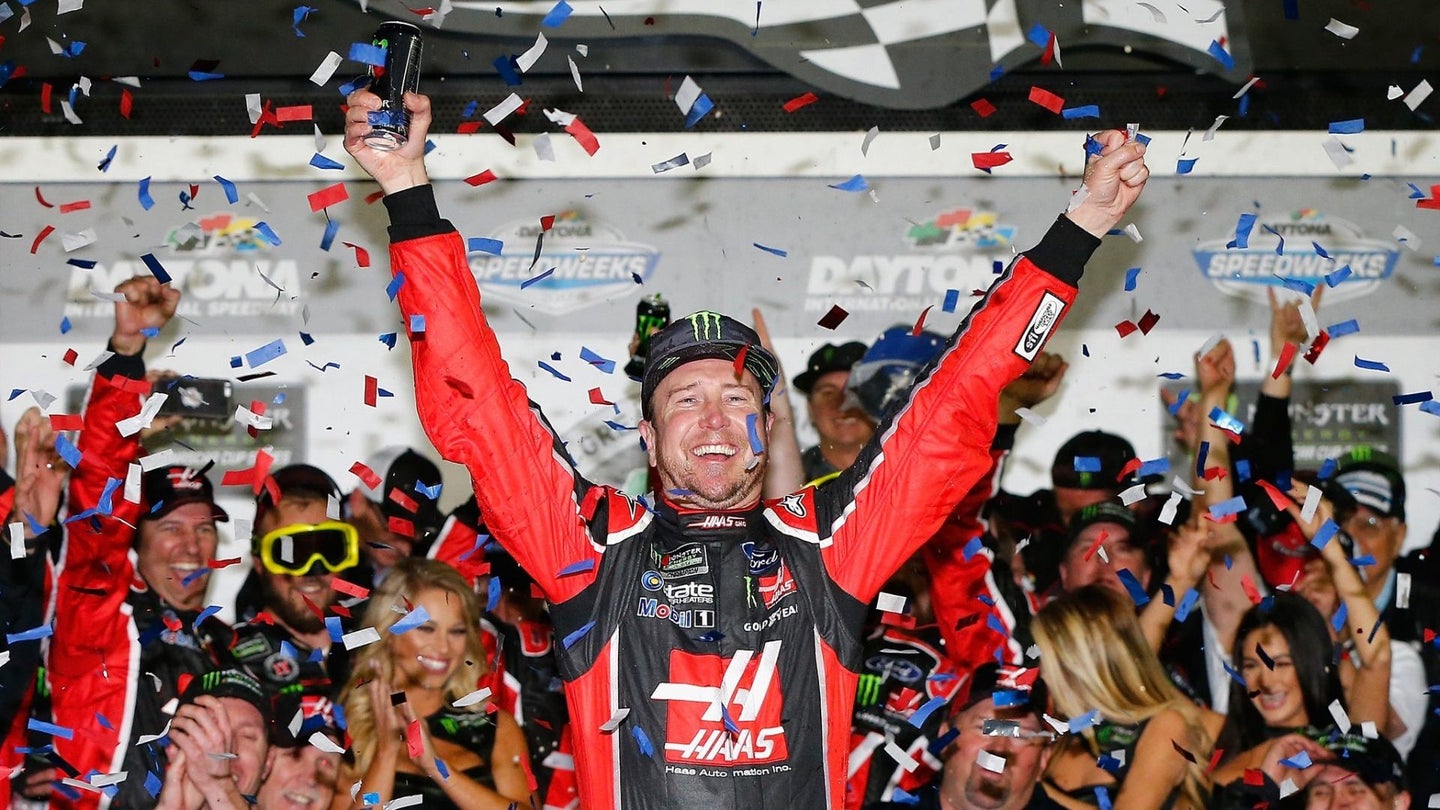 Uber employees are following the lead of a former engineer who aired the company's dirty laundry last week and told the New York Times that self-driving vehicles rather than "human error" was responsible for running six red lights in San Francisco last year. Tesla CEO Elon Musk factored the company's volatile stock options into its hourly employee compensation to refute allegations that its employees are underpaid. Kurt Busch won the 2017 Daytona 500, and more news you need to know today:

1. Uber's internal report shows that its self-driving vehicles were in control when it ran through red stoplights in San Francisco last year. The company had "blamed human error."

2. Tesla CEO Elon Musk released his internal investigation of labor issues at Tesla's NUMMI factory, and finds mandatory overtime is low, reports of injuries are half of industry average, and employees are among the highest paid when stock compensation is factored in.

3. Kyle Busch won a wild, violent the 2017 Dayton 500 in a showcase of the series' controversial new format.

4. Bentley could add a compact electric SUV to its line up.

5. Secretary of Transportation Elaine Chao said that she is re-evaluating current self-driving vehicle guidance set by the Obama administration.

6. An autonomous Chevrolet Bolt operated by Cruise was rear-ended when it slowed for a lighted crosswalk.

7. BMW will demonstrate gesture-controlled parking on an i3 at the 2017 Mobile World Congress this week.

8. Trump asked NASA to consider adding astronauts to its maiden launch of a new rocket and capsule next year. The space organization is planning to use mannequins.

9. A suspected drunk driver plowed his pickup truck into a crowd during a Mardi Gras parade in New Orleans.

11. BMW is considering moving production of the electric MINI from Britain to Germany due to the UK's exit from the European Union.