A study reveals what technology people love most, and which they can't stand. 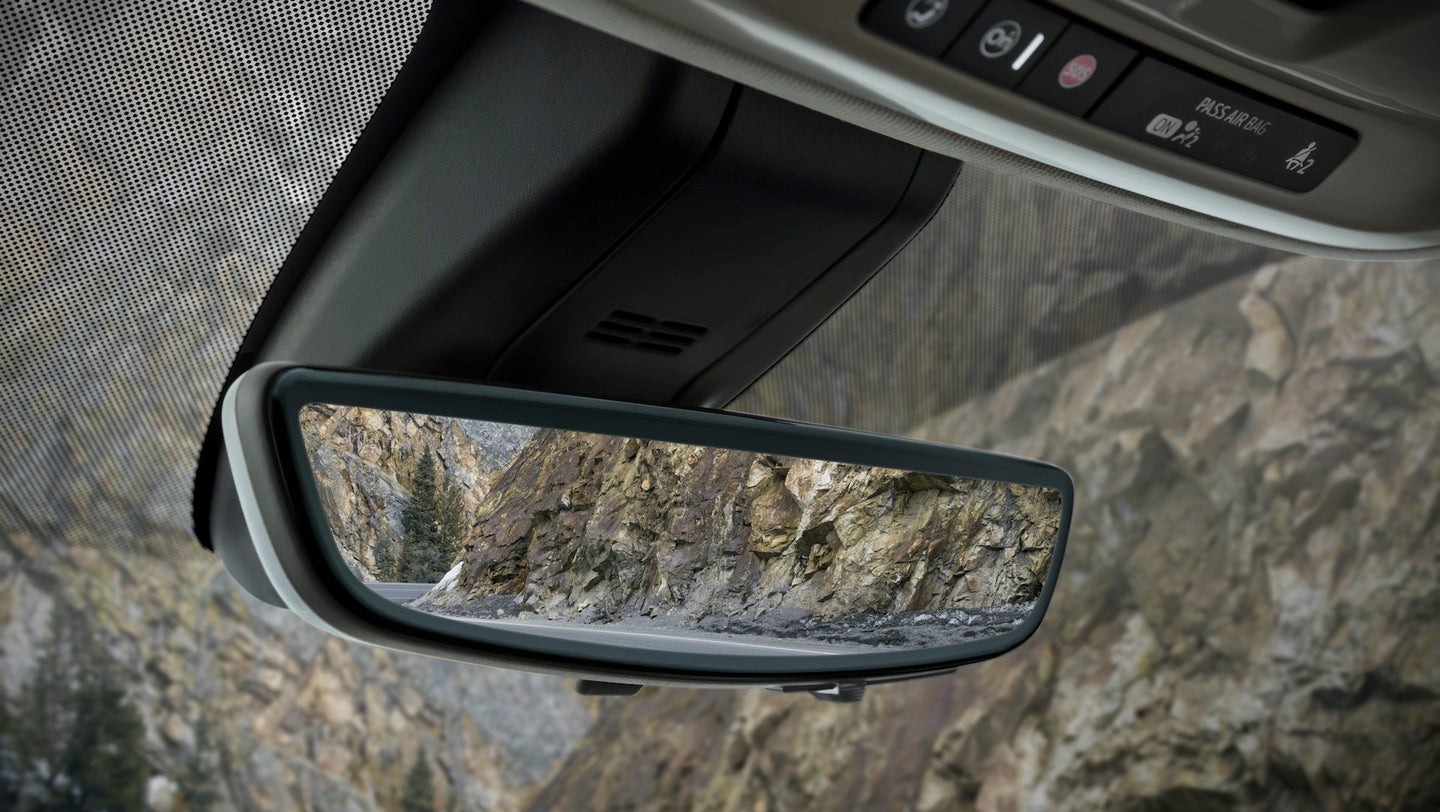 Love it or hate it, technology is a big part of the modern car experience. In recent years, vehicles have become heavily dependent on advanced tech features that aim to make our lives easier, safer, and in some ways, more exciting. That being said, how much does the latest, must-have tech matter when purchasing a new vehicle? As it turns out, a lot.

On Wednesday, J.D. Power published its fifth edition of the "Tech Experience Index" (TXI) study, taking a deep dive into in-car technology offered by various manufacturers and then ranking them on how effectively the tech is brought to market.

The full study can be found here, but some of the biggest highlights are these: people really love (and value) cameras, enjoy rearview-mirror cameras, and hate hand gesture controls.

Since back-up cameras were mandated in 2018, manufacturers have been looking to incorporate them in creative ways. For example, luxury car owners profiled in the study spoke quite highly about viewing the cameras in the rear-view mirror rather than on the infotainment display. Many of the same drivers also ranked modern trucks' transparent trailer views and surround-view camera angles high on the list and considered "must-haves" on their next vehicle.

These can be found on a variety of models now, but mainly on GMC SUVs and pickup trucks.

The study isn't just about things that consumers like, as the TXI also determines the features that drivers hate, and at the top of the list sit hand gestures.

Hand gestures in modern cars can be used to perform simple tasks like turning music volume up or down and others, as the video above shows. According to the study, 36 out of 100 vehicles equipped with this feature experience problems. To top it off, 61 percent of drivers who have gesture-based controls in their vehicles often use it less than half the time they commute.

"The user experience plays a major role in whether an owner will use the technology on a regular basis or abandon it and feel like they wasted their money," wrote Kristin Kolodge, J.D. Power's executive director of driver interaction and human-machine interface research, in a press release.

While satisfaction is worth noting, consumers also care about which automakers are implementing the bleeding edge tech first—not just which are executing it correctly. Across all automakers, Volvo ranks highest in innovation and tops the luxury segment, followed by BMW, Cadillac, Mercedes-Benz, and Genesis. For those with a more modest wallet, Hyundai takes the top of the mass market segment, followed by Subaru, Kia, Nissan, and Ram.

One thing is certain: drivers are still unsure about advance driver assistance systems. Whether it be lane keeping, automatic emergency braking, or adaptive cruise control, consumers are still wary about trusting the systems designed to make their driving experience easier and safer. The study also notes that a significant lack of training in these features is primarily to blame for the lack of trust from consumers.