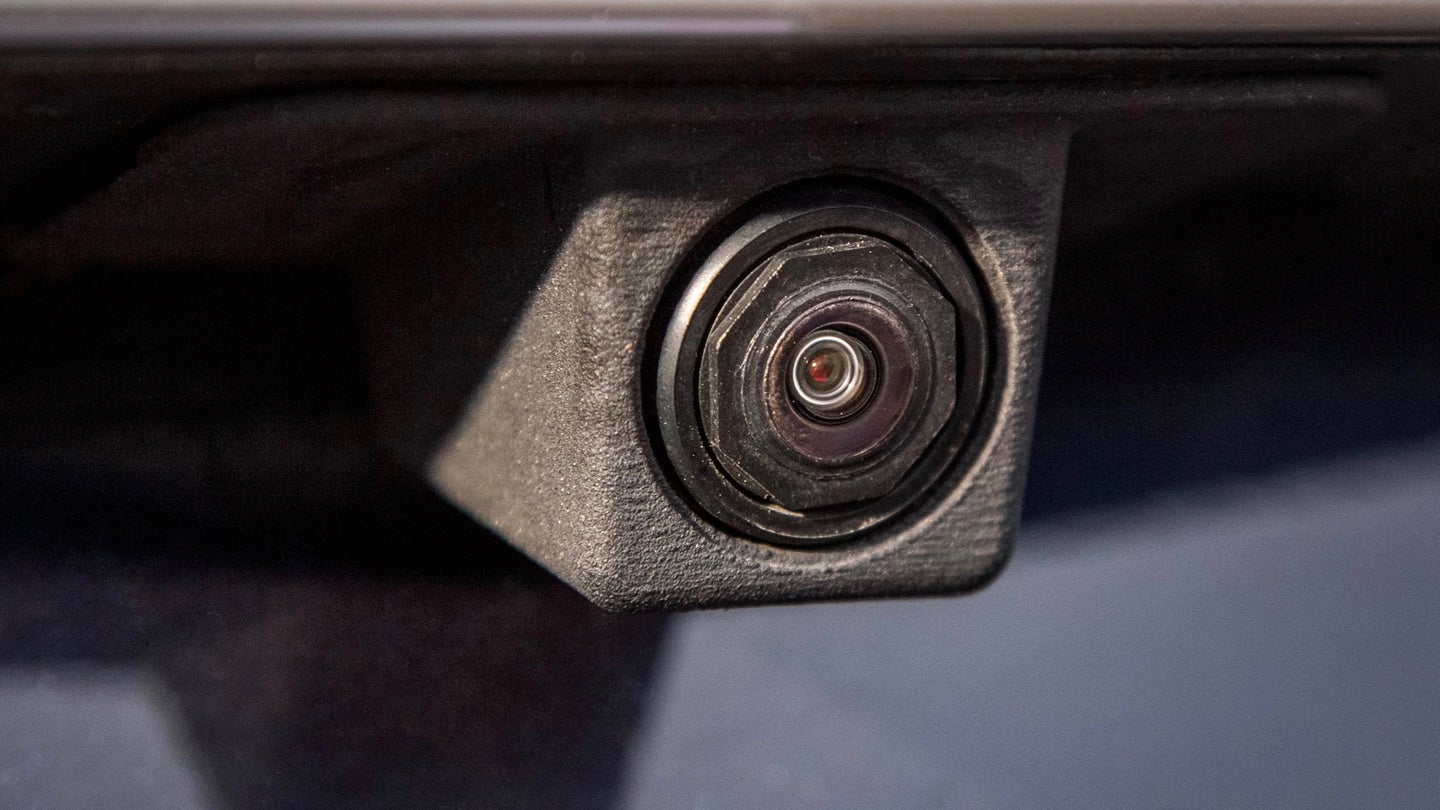 If you ever wonder what Google is doing with all of your search data, here is an example. The company's first ever Google Automotive Trends Report used automotive searches to answer the question, "How are consumers looking to enhance their driving experience?" The results involved cameras and pets.

To find out what drivers want out of their cars, Google identified the top automotive topics in searches, as well as YouTube video hits. It also talked to directly to 1,000 consumers. The results were broken down into region-specific trends for the United States, Germany, and Japan, as well as overall trends that apply across all three markets.

Based on heavy search traffic for things like dog car-seat covers, Google determined that Americans want their cars to be pet-friendly. Germans seemed to prioritize car audio, with subwoofers and Bluetooth radio proving to be popular search terms. Google said Japanese drivers "want to turn their cars into living rooms," and tended to search for convenience items.

Cameras were among the most-searched items in all three countries studied, although the specific features consumers wanted tend to vary by country. Germans wanted 360-degree camera systems with GPS, while American and Japanese consumers were content with systems that only looked ahead and behind. Americans were also interested in hidden HD cameras, while Japanese consumers prioritized GPS.

Drivers view cameras as a way to protect themselves, Google said. Being able to record what's going on around a vehicle gives them an added sense of security. But driver enthusiasm for cameras is likely also what Google and automakers want to hear. Cameras make self-driving cars possible, and inward-facing cameras can also enable features like driver-attention monitors and face recognition. Cars are probably going to sprout more cameras whether drivers liked it or not, but Google's survey results indicate consumers will enthusiastically accept that.