Autonomous drive technology has created a job market that’s so hot, even the president is tweeting about it… but who’s hiring and where? 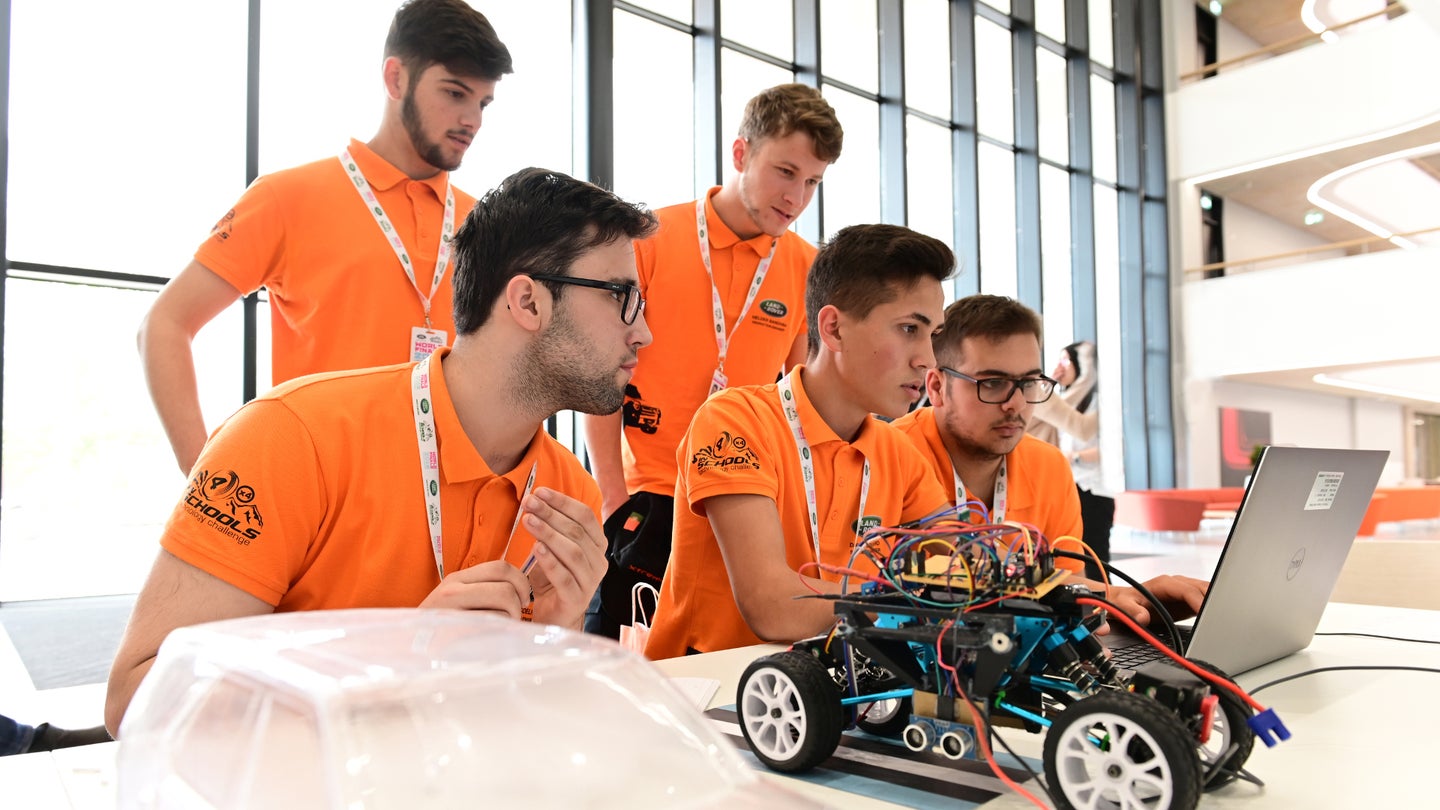 President Donald Trump took a break from his duties today to tweet about an unlikely topic: Hyundai's new $4 billion joint venture with Aptiv, aimed at developing "scalable autonomous driving solutions. In his tweet, Trump called the joint venture "BIG NEWS" and celebrated the fact that the partnership would mean "great jobs coming back to America." It turns out that jobs impact is already being felt, as the job search website Indeed recently reviewed its autonomous drive technology listings and Aptiv was the number one hiring company in the space.

One of the things you learn talking to people at autonomous drive technology development companies is that they are constantly looking for talent, a fact reflected in the mind-blowing 844% increase in AD tech jobs listings on Indeed since 2015. The entire valuation of smaller startups can sometimes be based purely on the talent and experience of its engineers, and big players will occasionally "acquihire" those smaller firms for their talent alone, as Apple did with Drive.AI and Waymo did with Anki earlier this year. Outside of these deals, which we've been hearing more rumors about since venture capital for autonomous drive companies has started to dry up, recruiting is a "ground game" that takes up a surprising amount of resources for these firms.

As noted earlier, Aptiv has the largest percentage of autonomous vehicle-related jobs on Indeed, with a whopping 21.7% of listings. Nvidia is a distant second with 5%, the Shanghai Automotive Industry Corporation (SAIC) Innovation Center is third with 4.8%, Bosch is fourth with 4.3%, Daimler is fifth with 3.4%, Cruise is sixth at 3.3% and General Motors is seventh with 2.5%. Of course, Bosch and Daimler are collaborating on AD tech and if you combine their listings they'd be in second with 7.7% and GM and Cruise are partners, so they could be third at 5.8% if you combined theirs. You also have to assume that a lot of the most important recruiting may not be happening on Indeed, as the most valuable talent is probably being pursued by dedicated recruiters not just online job listings.

Indeed's data does provide an interesting insight into where AVs are being developed, and while some of them are unsurprising some might not be where you expected. Of course the Silicon Valley heartland of San Jose-Sunnyvale-Santa Clara California is first, with 31.8% of all job listings, but Pittsburgh, PA and Detroit-Warren-Dearborn put the Rust Belt in second and third place with 14.9% and 16.4% respectively. Then it's back to California, with San Francisco-Oakland-Hayward in fourth with 9.4% of listings and then another surprise as the Portland, OR area boasts 2.8% of listings, edging out the Boston-Cambridge, MA hub at 2.6%.

It's no real surprise that autonomous vehicles are mostly being developed on the coasts, with talent pools like the legendary Carnegie Mellon robotics program in what locals affectionately call Roboburgh and the Detroit-area auto industry heartland providing the exceptions. My hometown of Portland is a bit of a surprise given that the local heavyweight Intel isn't one of the top hiring firms on Indeed's list, suggesting that Daimler may be hiring a lot of talent (or at least more than the planned 200 engineers) to its new automated truck technology R&D center.

Meanwhile, the hiring at autonomous drive technology developers will only pick up steam, as some 30,000 autonomous drive engineering jobs will be created by the end of the 2020s according to a recent report by Boston Consulting Group and Detroit Mobility Lab. If you're considering a move into the autonomous drive technology space, Indeed lists the most sought-after skills as being programming in C or C++ first, programming in Python second, Image processing third and Artificial Intelligence and Machine Learning more broadly in fourth and fifth.