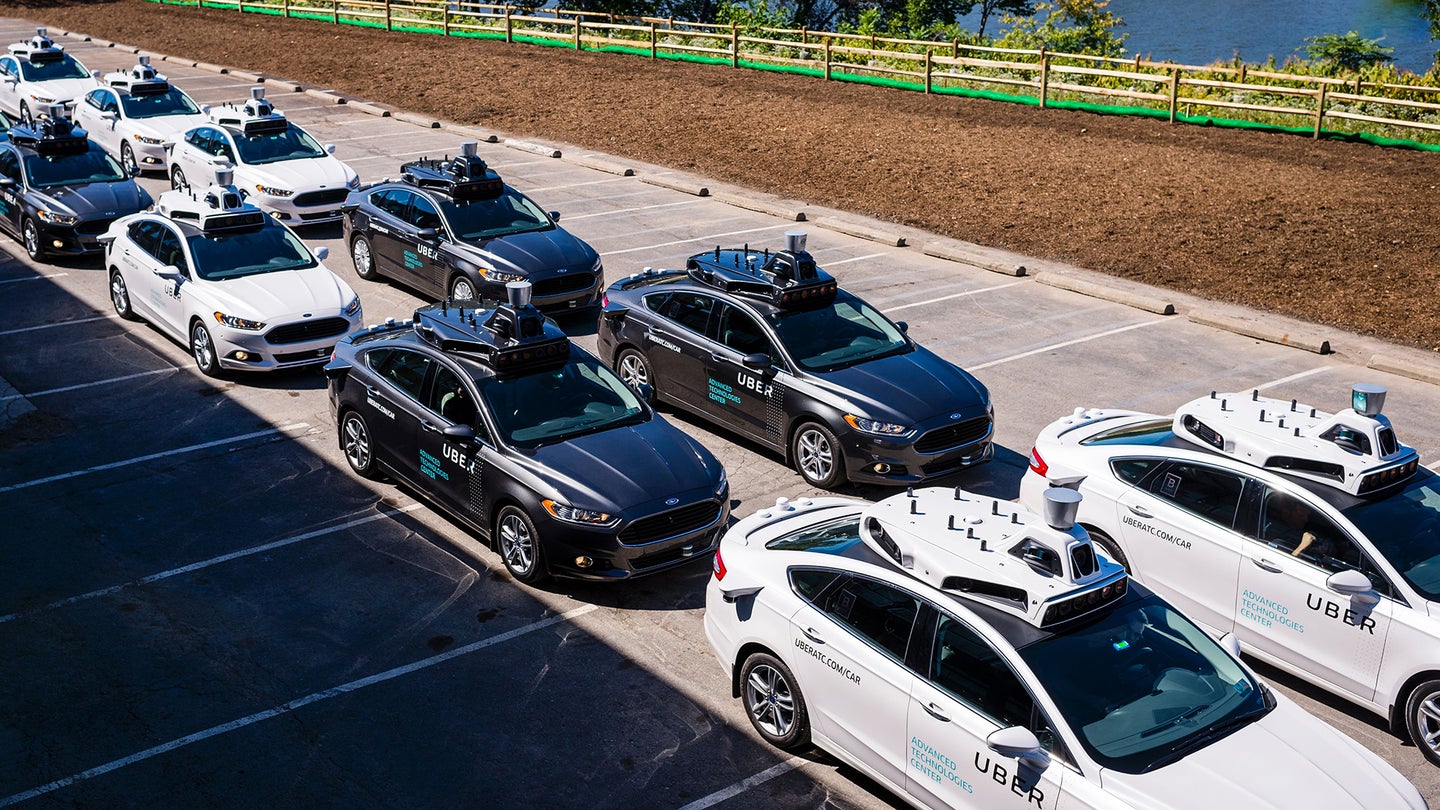 When autonomous vehicles finally arrive in significant numbers, they have the potential to wipe out massive swaths of existing jobs. Goldman Sachs, for example, estimates that self-driving cars and trucks could take out 300,000 jobs a year in America alone, in fields ranging from long-haul trucking to urban taxi driving. But Silicon Valley venture capitalist Marc Andreessen thinks in the long run, self-driving cars and other autonomous vehicles have the potential to add far more jobs to the U.S. economy than they destroy

Andreessen made his thoughts known on Tuesday during a discussion at Recode's Code Conference in California.

The idea that autonomous vehicles, like any form of automation, will take more jobs than they ultimately create is "a fallacy," according to Recode's account of their event. “It’s a recurring panic. This happens every 25 or 50 years, people get all amped up about ‘machines are going to take all the jobs’ and it never happens.”

If anything, "the jobs crisis we have in the U.S. is that we don't have enough workers," he said, according to Axios.

For proof, Andreessen says, you just need to look to the past—and to the arrival of the automobile itself. When cars hit the scene around the turn of the 20th Century, people were worried about them wiping out all the jobs associated with the care and upkeep of horses, such as blacksmiths. In reality, however, the automotive industry not only wound up creating tons of new jobs on its own, but also helped create all sorts of related industries that didn't exist before—everything from road-paving to office complexes.

Self-driving cars, he says, could alter the economic environment in similarly drastic ways. For example, Andreessen said autonomous vehicles could allow exurbs to become more viable, leading to a surge in construction as people move to these new areas.

And don't discount the increase in productivity that could come with the increased safety of autonomous vehicles, Andreessen says. "Over a million people die worldwide in road deaths today caused by human drivers, and I think we can take that very close to zero, which is very good for both human welfare and for economic productivity," he said, according to Recode. "It’s a very serious dent in productivity when people get killed."

Andreessen, one of the founders of the Silicon Valley venture capital firm Andreessen Horowitz, is largely seen as a visionary in the tech world; he was once described by The New Yorker as "an evangelist for the church of technology, afire to reorder life as we know it." After making his fortune developing and selling Netscape, he became widely known as a "super angel" venture capitalist, investing in companies such as Twitter, Facebook, Skype, Groupon, Oculus VR, and Buzzfeed.