Tesla “Streamlines” Board of Directors

Four members of the electric automakers board of directors will not stand for re-election as part of a “streamlining” effort. 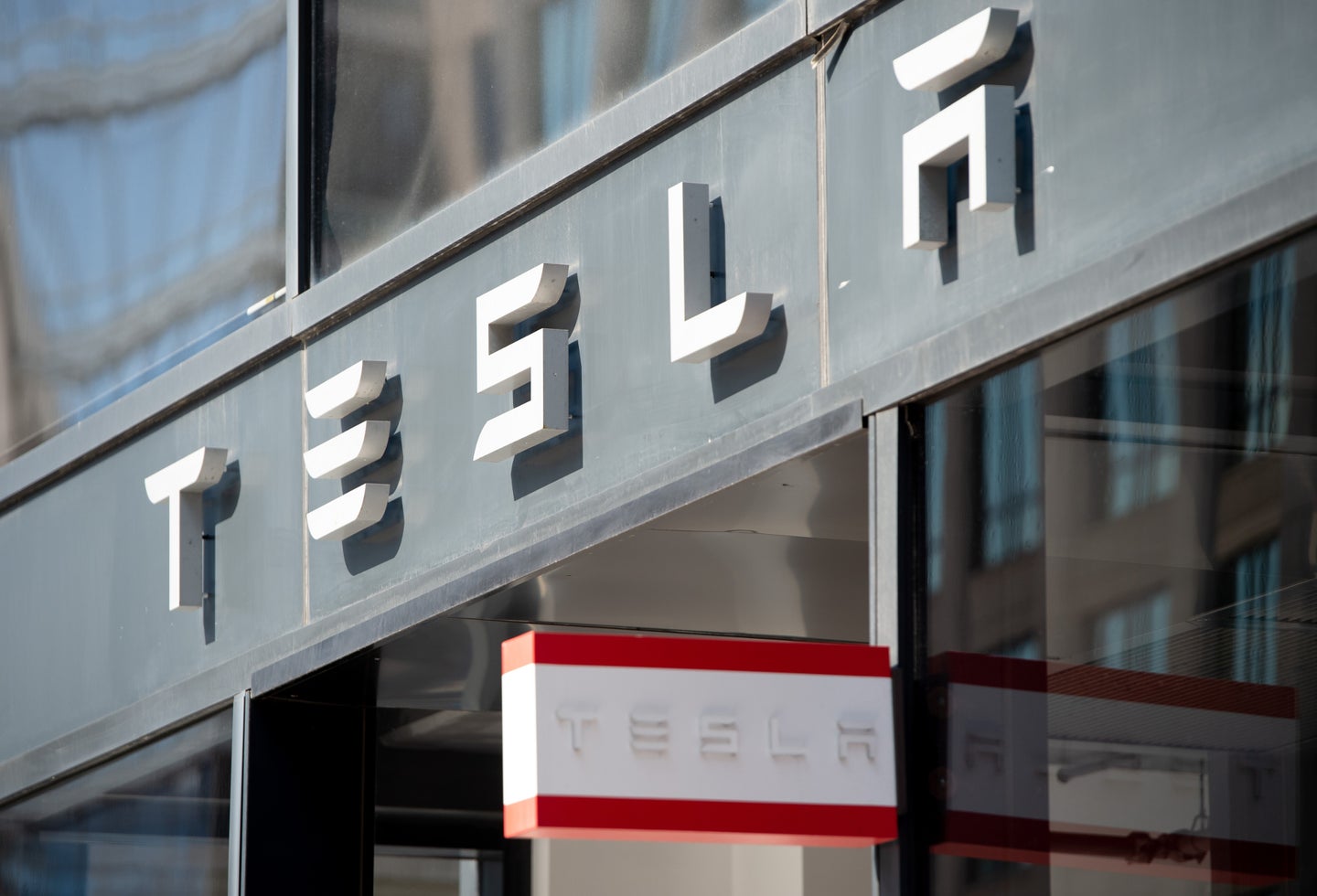 Four Tesla directors will not stand for re-election when their terms expire, the company said in a proxy filing with the SEC today. According to the filing, the move comes after the Board and its Nominating and Corporate Governance Committee "reviewed the Board’s composition, focusing on a phased streamlining of the size of the Board to allow it to operate more nimbly and efficiently, while maintaining new ideas, expertise and experiences."

Brad Buss and Linda Johnson Rice's terms will expire at the 2019 annual stockholder meeting, while Antonio Gracias, and Stephen Jurvetson will leave at the 2020 annual meeting. Gracias's departure next year also depends on Tesla stockholders approving a proposal to reduce director terms from three years to two. In an accompanying 8-K filing, the Board stated that "such agreements did not result from any disagreement between Tesla and any of such directors" and that it is "immensely grateful" for their contributions.

Tesla's Board is also proposing an amendment to the company bylaws, eliminating the requirement that "certain categories of changes to our bylaws be approved by the affirmative vote of at least 66 2/3% of the total voting power of all outstanding shares of Tesla common stock." This change comes after the board "determined that Tesla has established enough momentum, particularly through a very successful fiscal 2018, to set its course for the foreseeable future, establish credibility for its mission, and more effectively defend itself from opportunistic corporate raiders."

The departure of Gracias and Jurvetson in particular can be seen as possible concessions to corporate governance campaigns aimed at making Tesla's board more independent of CEO Elon Musk, while resolving uncertainty about Jurvetson who had been on leave until this month after the venture capitalist was involved in a sexual harassment scandal. Because Musk owns more than 20% of Tesla stock, the supermajority rule had given him effective veto power over any board proposal, further suggesting that these moves have reduced his unchecked power at the company. The company noted a number of related-party transactions between Tesla and other Musk-run companies, including the sale of $420,026 worth of battery components to SpaceX, more than $700,000 worth of use of SpaceX's private jet and the sale of a $150,000 Tesla microgrid energy system to SpaceX.

Perhaps the most intriguing aspect of these changes is the possibility that they are just the start of a broader streamlining effort. According to the board, "following the future expiration of Mr. Jurvetson’s and Mr. Gracias’ terms, the Board currently expects to further reduce the authorized number of directors by the number of their Board seats. However, the Board and the Nominating and Corporate Governance Committee will continue to frequently evaluate the optimal size of the Board and the collective experience and expertise of its members."