However, it’s unclear whether the agreement will have any impact on the United States EV market. 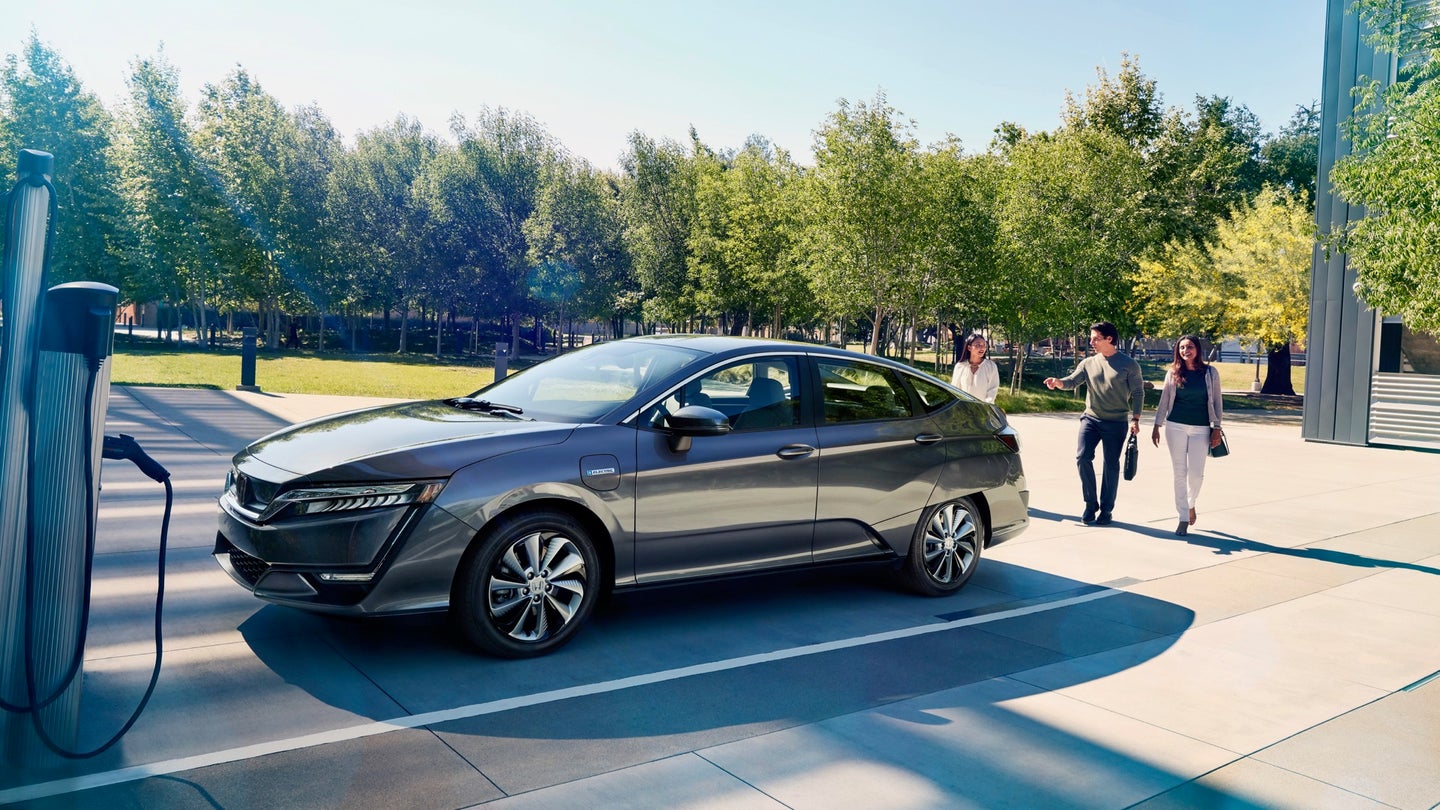 Honda is partnering with Contemporary Amperex Technology Ltd. (CATL), China's largest supplier of batteries for electric cars. The two companies have signed an agreement to cooperate on the development of battery tech, reports Reuters. CATL will also supply batteries for Honda electric cars, although it's unclear whether the deal will have any impact on the United States market.

CATL will open an office near Honda's research facility in Tochigi Prefecture, near Tokyo, according to the report. The Chinese firm will also reportedly supply 56 gigawatt-hours of batteries to Honda by 2027. Most of those batteries will likely go into cars destined for the Chinese market, where Honda and other automakers are working to boost electric-car sales in order to meet stricter government regulations.

"The agreement focuses on supply of EV batteries in Asia," a Honda spokesperson told Reuters, adding that Honda "could also consider some supply for the North American market."

Honda expects battery-electric, hybrid, and hydrogen fuel-cell cars to make up two-thirds of its global sales by 2030 and seems to be taking that prediction seriously. In June 2018, Honda announced a joint effort with General Motors on battery development. In December 2018, the Japanese automaker announced a potential research breakthrough that could lead to higher-capacity batteries, with a less-severe environmental impact.

But when it comes to battery-electric cars, Honda doesn't seem to be putting much emphasis on the U.S. The current Clarity Electric has an EPA-rated range of just 89 miles at a time when many competitors are surpassing 200 miles. The well-received Urban EV concept is expected to go into production, but it likely won't make it to the U.S.

CATL already counts Volkswagen and BMW among its clients. The company also invests in Chinese startup Byton and will supply batteries for Byton electric cars.

Instead of going it alone, Honda prefers to work with an established car-sharing player.