At a Senate hearing this week US lawmakers spoke with automakers, tech companies, and automotive suppliers about issues surrounding autonomous transportation. Depending on where you read about Tuesday’s parley, you might have thought the Capitol had hosted at least four different confabs that day: The Verge focused on hacking safeguards and consumer privacy, Autoblog homed in on fractured state legislation that threatened the industry with contradictory fiats, Automotive News framed it through Duke researcher Mary Cummings’ warnings that autonomous motoring isn’t anywhere near ready for general use on public roads, and Bloomberg keyed on the government’s efforts to keep pace with the industry in order to deliver the stated benefits of autonomous driving, such as fewer road deaths and more urban space.

All of those interrelated angles were in fact addressed during the single session, and all have a place in the conversation. Senator Edward Markey, co-sponsor of a bill seeking codified privacy and anti-hacking standards after last year’s highly publicized remote intrusions of moving vehicles, asked every executive present if they’d support such a bill. All of them responded with some version of, “We’re not ready to put anything in writing yet.”

And the execs have a point. It’s tough to legally corral a beast whose shape we don’t even know yet; no one knows what’s 2017 will bring, much less 2025 when self-piloted cars are predicted to be in retail use. The federal government has taken a high-level view, contrary to state mandates, saying the software in a self-driving car is regarded as a "driver." Meanwhile, 23 states have drafted legislation to govern driverless vehicles and five have laws on the books, describing a potpourri approach to a national issue that will guarantee delays and misery when a vehicle is legal in one state but not in its neighbor. Said New Jersey Senator Cory Booker, "If this approach was around during the time of the Wright Brothers, we'd never have gotten off the ground."

The National Highway Traffic Safety Administration (NHTSA) has publicly stated it wants to work with (and therefore necessarily keep up with) the industry. Mary Cummings, director of Duke University's Human and Autonomy Lab, said that’s effectively impossible: "It's happening so quickly that the government institutions cannot keep pace," and NHTSA doesn’t have the budget to hire the spend-y engineers available to Google. Cummings cited a Rand Corp. study that estimated autonomous cars need 275 million miles of driving without a single fatality before they can be considered safe for public consumption. Google has done wonders with its 56-vehicle autonomous fleet in the past seven years, but they’ve only covered 1.5 million miles, and only in the three states where public testing is legal. If we accept the Rand findings, that’s a lot of road left to cover, and the other 47 states will need to join in essentially immediately.

At the moment, our driverless future is playing a three-sided game of Pong between the industry's desire for governmental action and clarity, the government’s desire to clear a path while also establishing boundaries, and the independent watchdogs’ calls for thorough vetting. It’s impossible to know where the ball will end up, because we’re still in the early (and relatively easy) stages of the game. 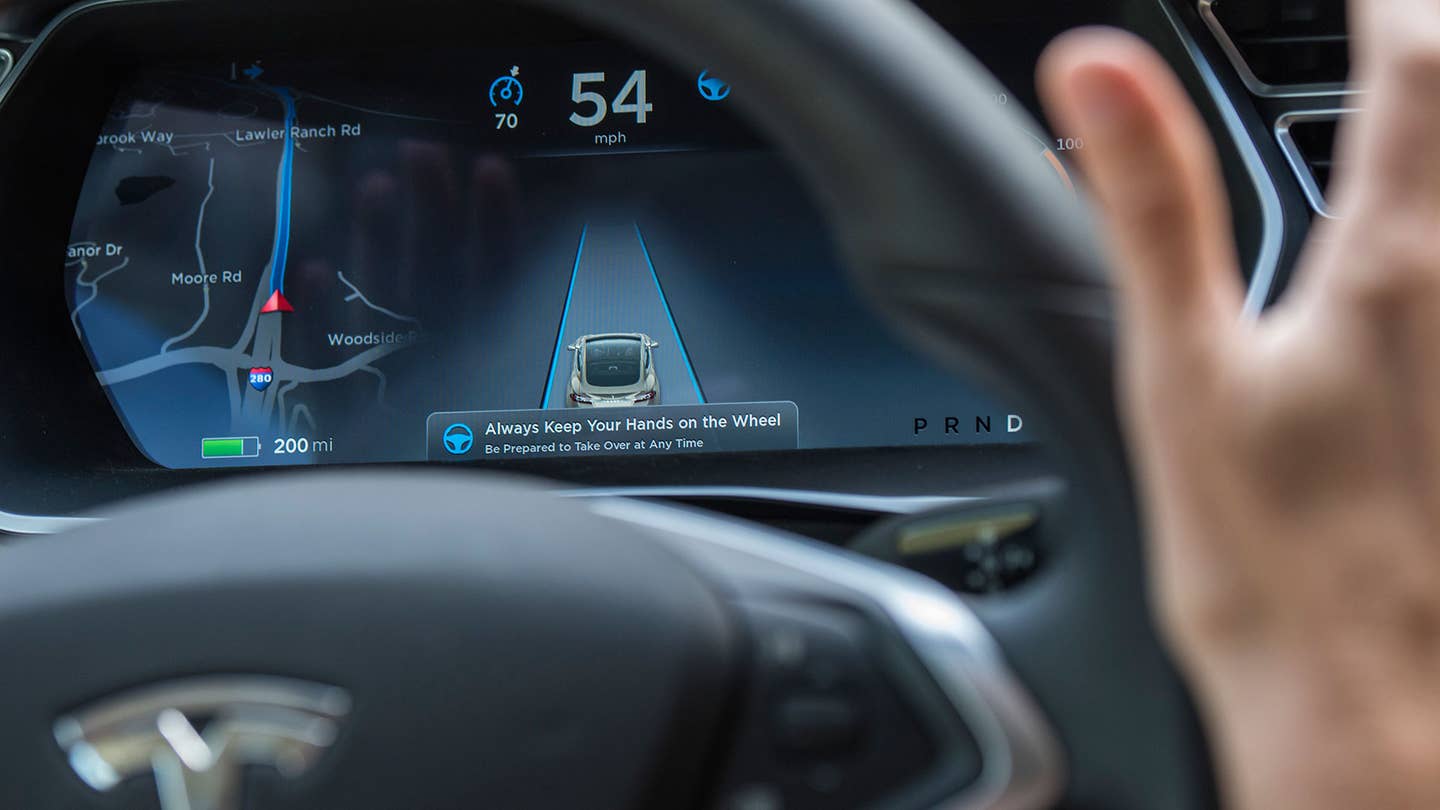 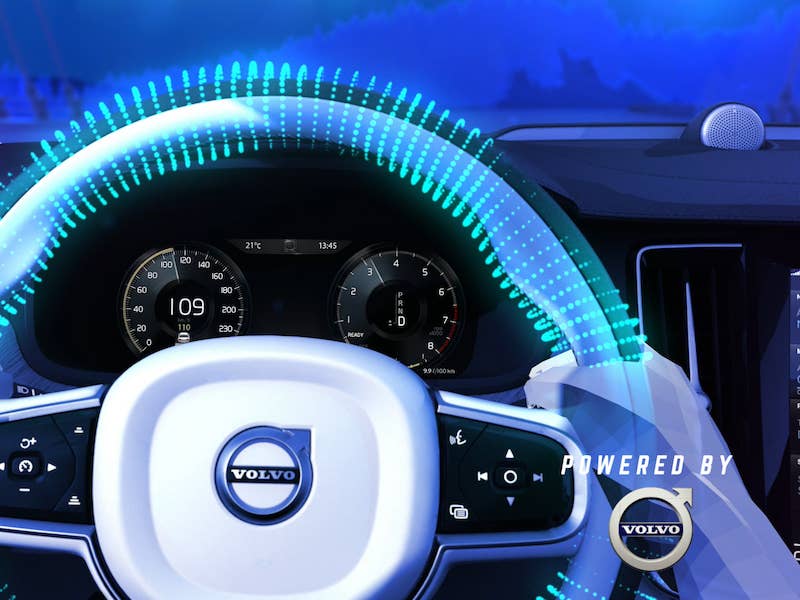 Watch as a collection of minds talk autonomous driving and what it’s going to look like by the end of the decade. 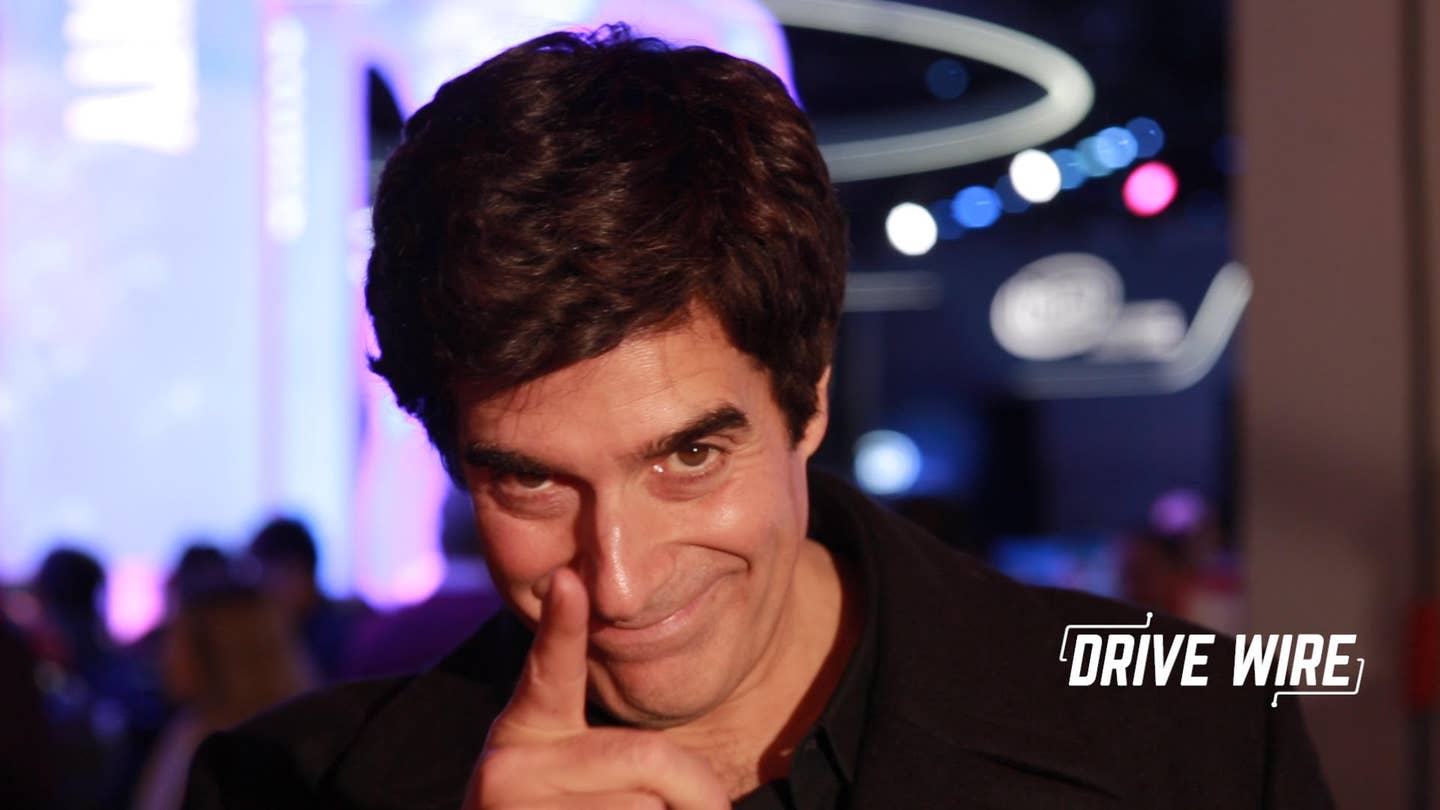 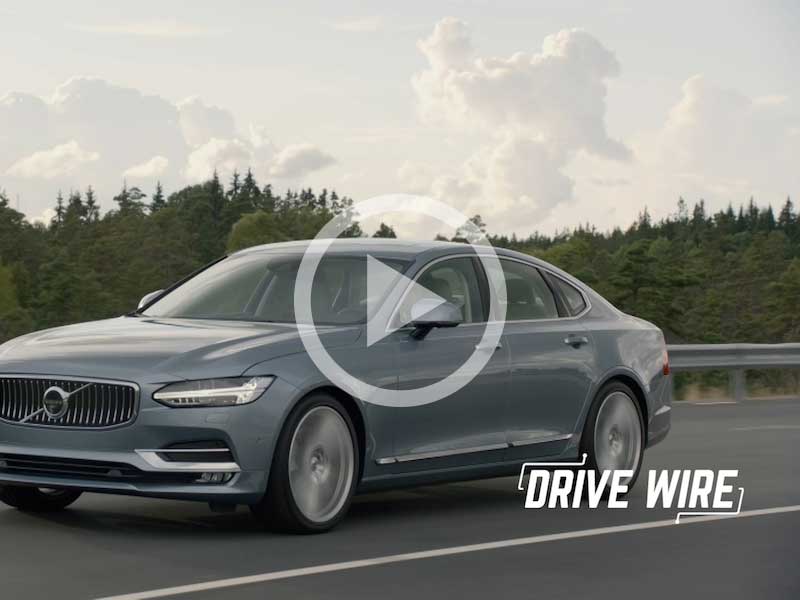 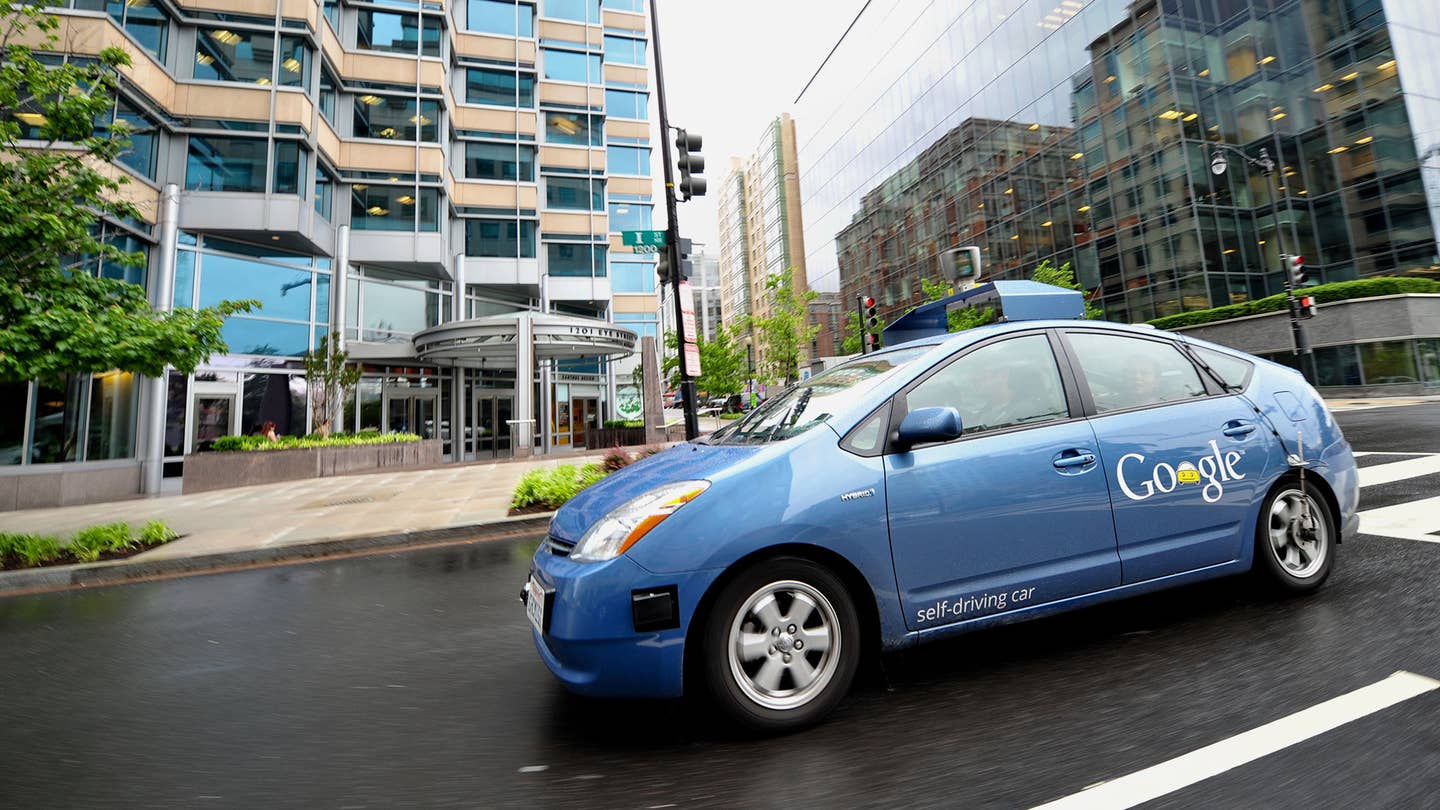