The once-praised Tour de France champion invested in a venture capital firm that bought into Uber early on. 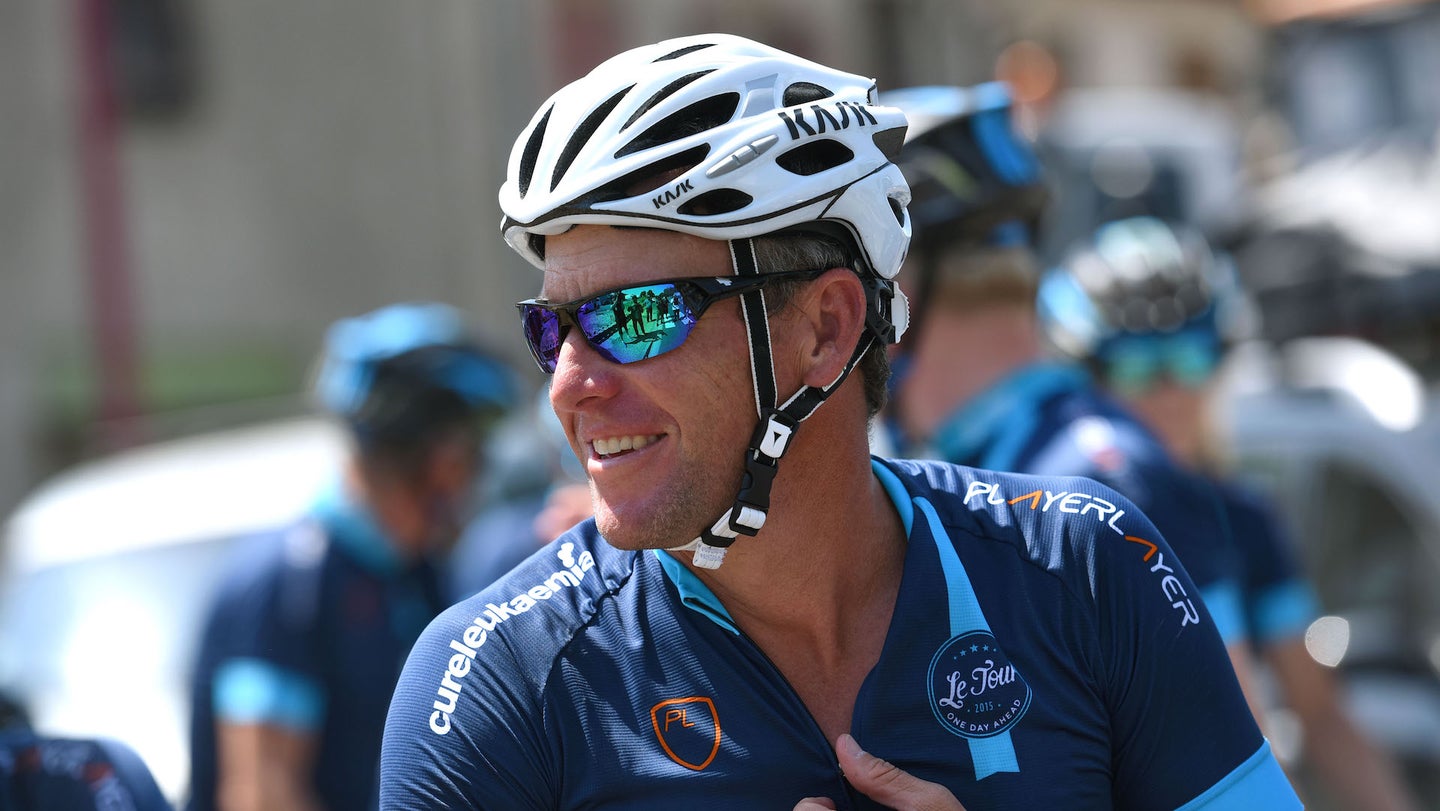 An early investment in Uber may have saved Lance Armstrong from financial ruin. The cyclist, who admitted in 2013 that he cheated to win his Tour de France titles, invested in a venture capital fund that bought into Uber. In a CNBC interview, Armstrong said the investment was "too good to be true" and that it "saved our family."

Bloomberg subsequently did some calculations and estimated that Armstrong's initial $100,000 investment in Uber may have netted him $20 million.

In 2009, Armstrong invested the $100,000 in Lowercase Capital, a venture capital firm started by Chris Sacca, according to CNBC. The firm decided to bet on Uber, which was just preparing to launch at the time and was valued at $3.7 million. Armstrong told CNBC that he didn't even know Uber was one of the companies Lowercase was investing in.

Uber subsequently took off, establishing app-based ride-hailing as a mainstream alternative to taxis, delivery services, and public transit, ultimately spawning rivals like Lyft. The company claims to have completed over 10 billion trips globally, and is said to be valued by some investment bankers at $120 billion.

Lowercase has returned between 250 times and 300 times on investments, according to Bloomberg, which cites anonymous sources familiar with the fund's performance. That means Armstrong's investment could be worth as much as $30 million, the new service noted. But after deducting fees, Bloomberg estimates that Armstrong has probably made closer to $20 million.

Uber will be looking for more results like this as it heads toward an initial public offering (IPO) in 2019. The company has already filed confidential paperwork, according to several reports. Rival Lyft will launch its own IPO in 2019, giving the two rivals yet another arena to compete in.