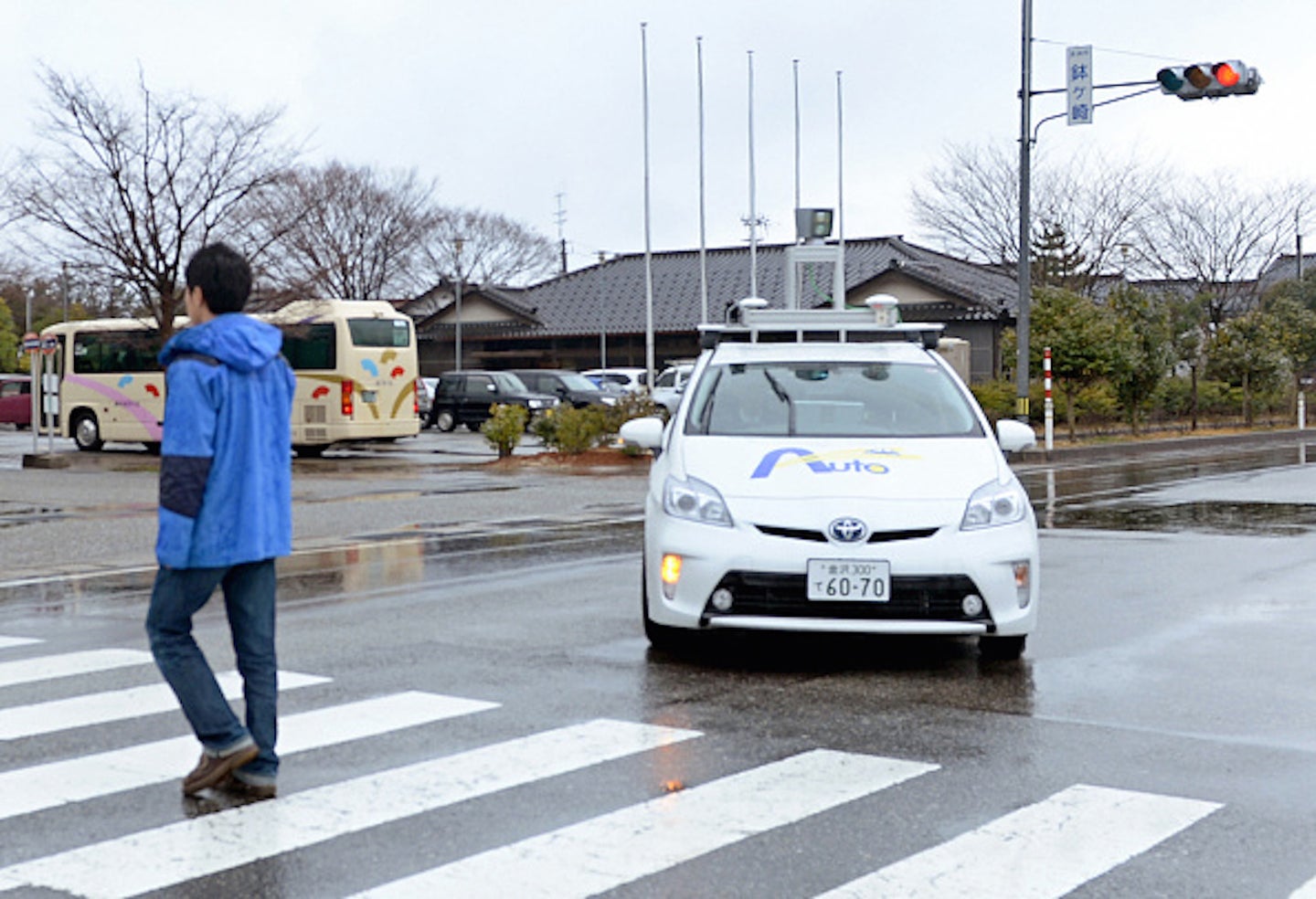 A challenge that self-driving cars face is decoding humans at intersections.

According to Wired, the company claims that its computer vision system can scrutinize a pedestrian to determine not just their awareness of an oncoming car but also their intent. It can interpret human body language to predict pedestrians’ behavior.

Perceptive begins with human trainers, which is atypical since usually when engineers want machines to recognize an image such as a car, they have humans label thousands of pictures as cars or not cars to create a learning algorithm for the machine.

The human trainers analyze videos of pedestrians and Perceptive takes those images and manipulate them in order to make it more difficult to see what is happening.

Then Perceptive asks these trainers a series of questions like “ Is that pedestrian hoping to cross the street?” or “If you were that cyclist, would you be trying to stop the car from passing?”

“This tells us that there’s information about the appearance of the person’s head in this particular slice that’s an important part of how people judge whether that person is that training video is going to cross the street,” said Anthony to Wired.

According to Perceptive, by using clues like these, the company can quantify awareness and intent which is key to making self-driving more capable of predicting human behavior.

The company told Wired that it was working with automakers and plans to license the technology.