Researchers at the University of Cambridge, alongside India’s National Institute of Technology and the Institute of Science, have just published a research paper detailing the use of unmanned aerial vehicles for real-time surveillance and identification of violent individuals in crowds.

The drone utilized here is a standard Parrot AR 2.0 with its camera providing the artificial intelligence-infused ScatterNet platform with the requisite live footage to work with. ScatterNet’s deep learning network takes it from there, and can effectively “estimate the pose for each detected human.” Once it does that, it can distinguish between potentially violent subjects in the frame, and those simply moving normally within the crowd.

“The system first uses the feature pyramid network (FPN) to detect humans from the images recorded by the drone,” the paper explains. “The proposed ScatterNet Hybrid Deep Learning (SHDL) Network is then used to estimate the pose of each detected human. Finally, the orientations between the limbs of the estimated pose are used to identify the violent individuals. The system uses cloud computation to achieve the identification in real-time.”

To give you a better, more visual understanding of the endeavor, have a look at lead researcher Amarjot Singh and the University of Cambridge's video explanation.

The project is still very much in its early stages, as the accuracy of detection is reportedly substantially affected with each additional crowd member. While this system claims it can identify a violent individual in a group of 10 with over 94 percent accuracy, that drops to 90.6 percent once there are two such individuals in the crowd, and 84 percent if there are five.

On the other hand, this is an extremely significant development in drone technology aimed at crowd management, surveillance and monitoring, and potential protest and demonstration scenarios, where law enforcement could more thoroughly spot dissenters. While those industries are surely eager to add a system like this to their tool belts, it’s safe to say not everyone would be as enthusiastic. 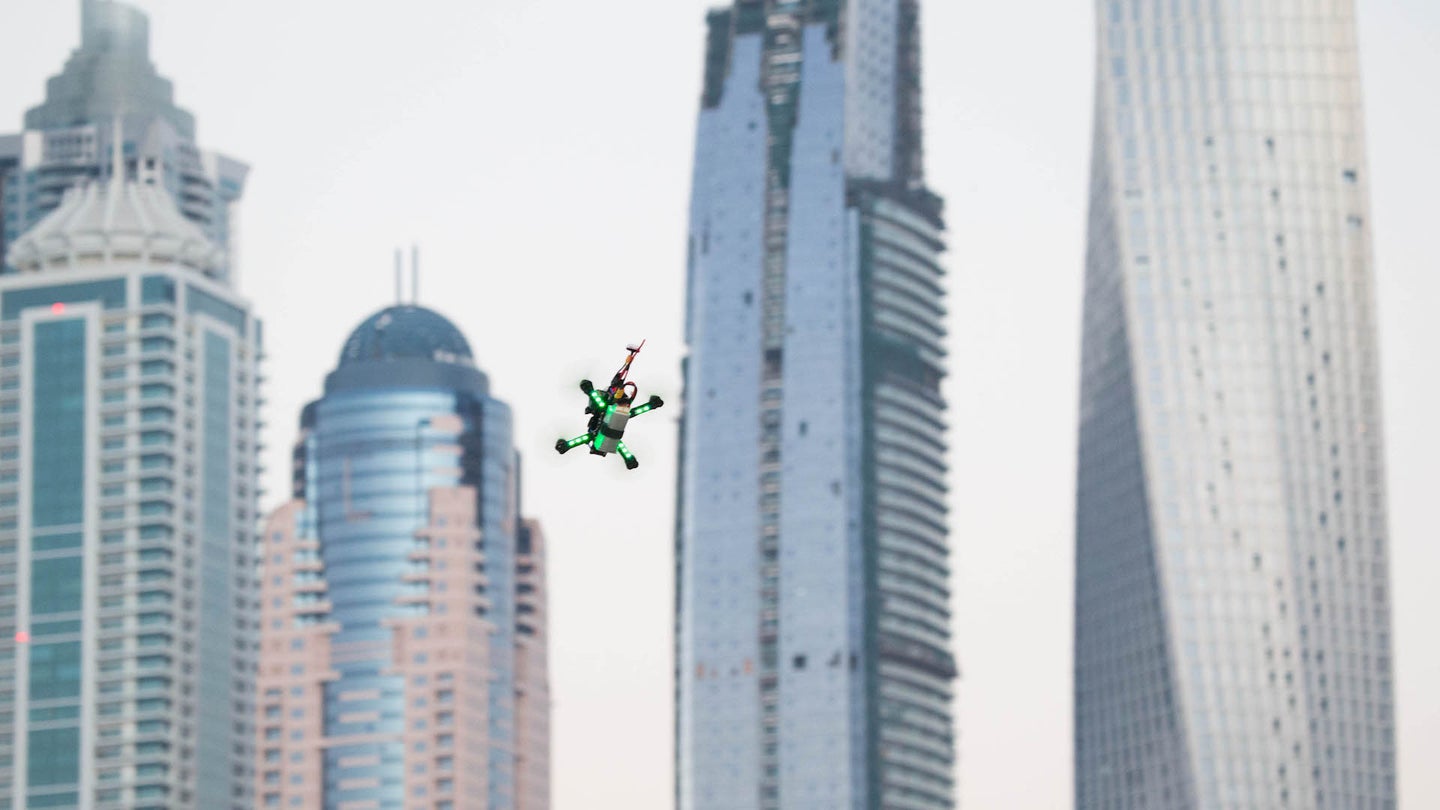 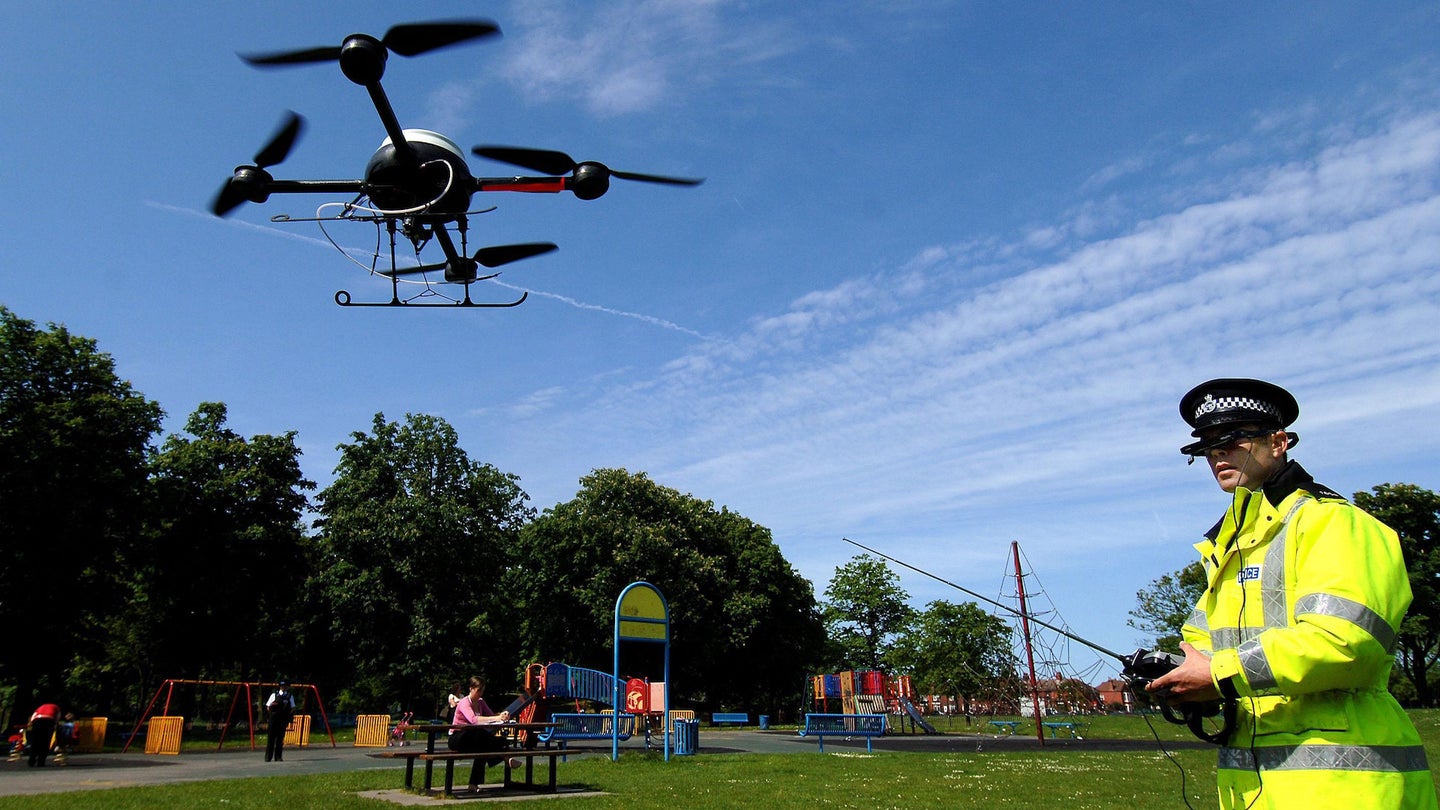 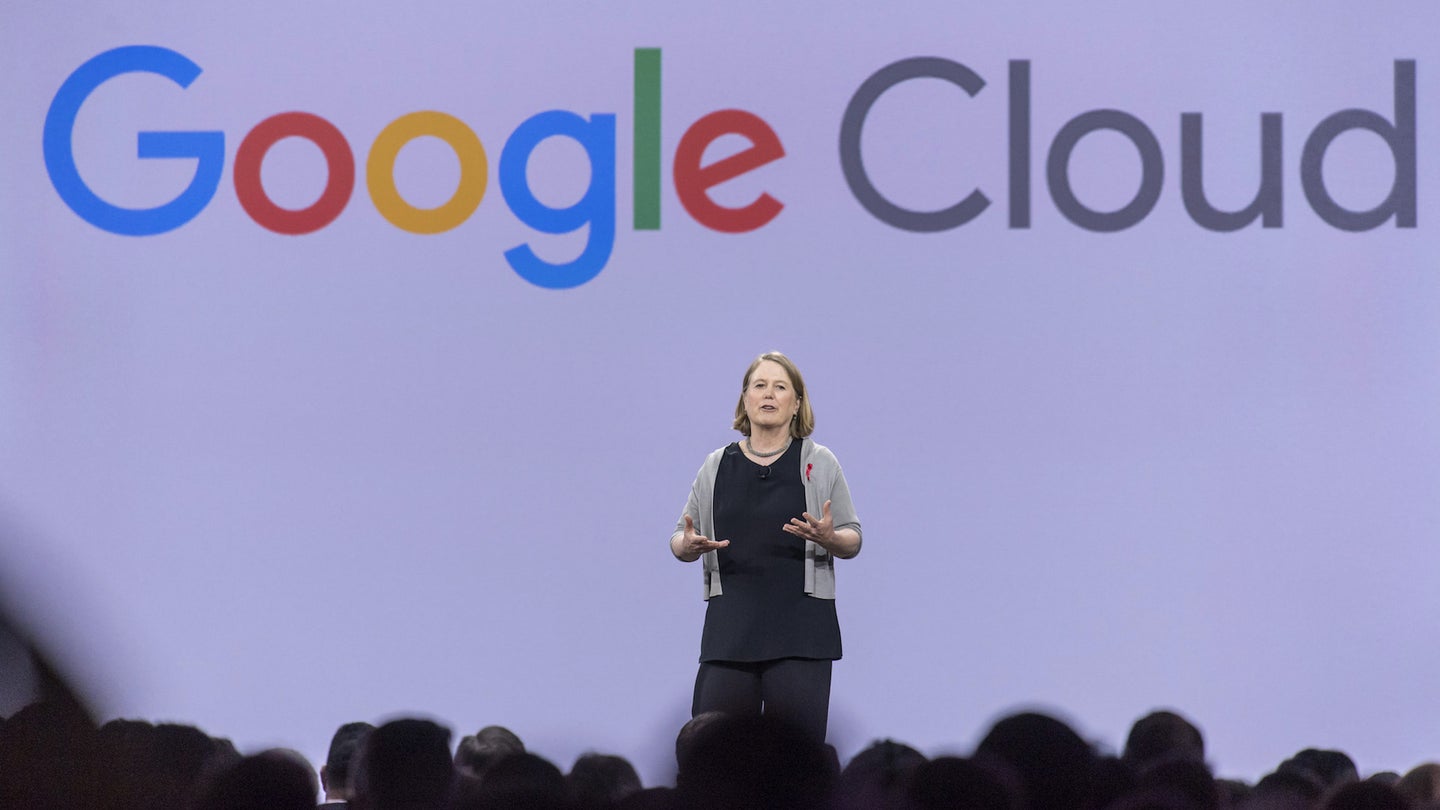 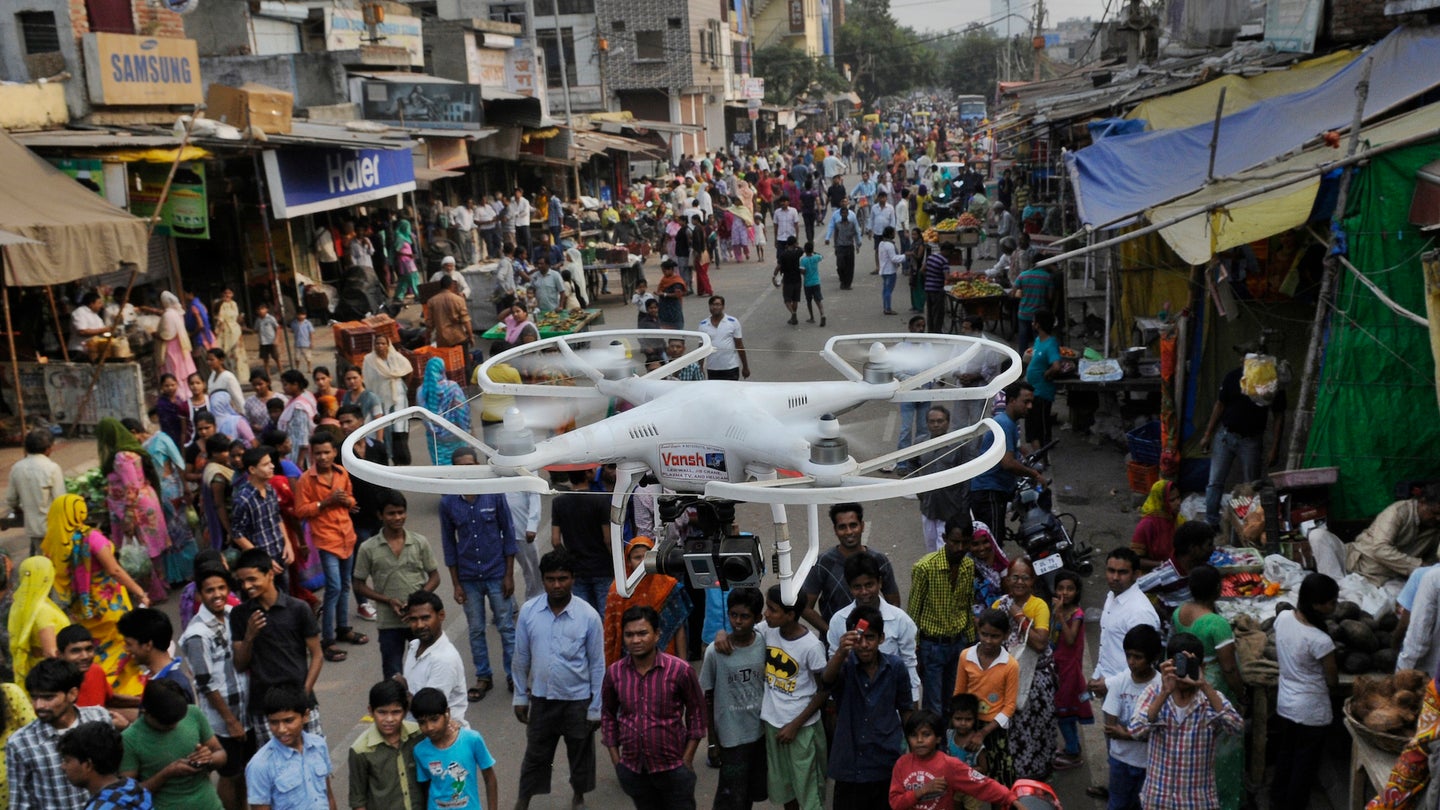 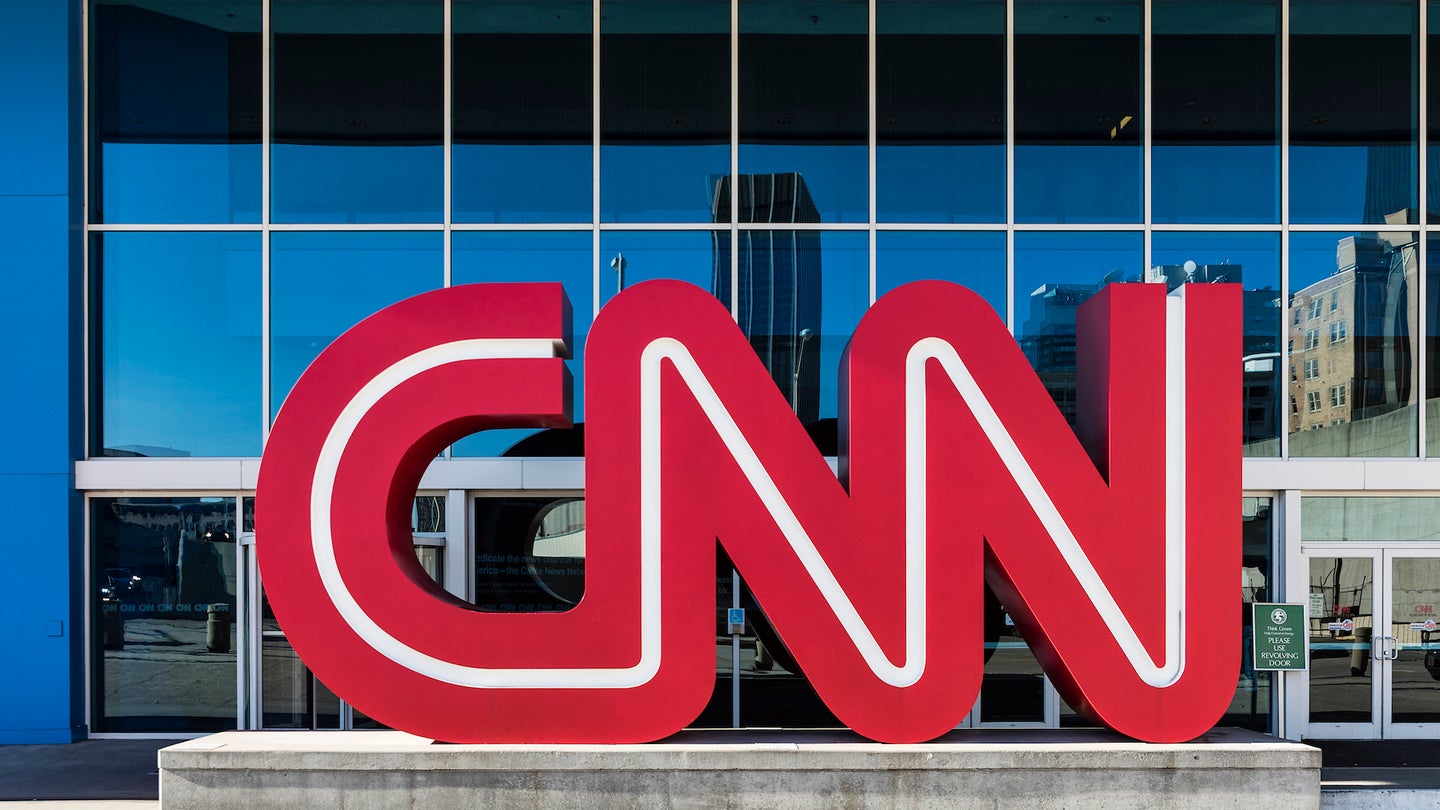