Drone Deliveries Are Better for the Environment, Study Says

Companies still need to work out the kinks of drone delivery before it's seen as an environmental savior. 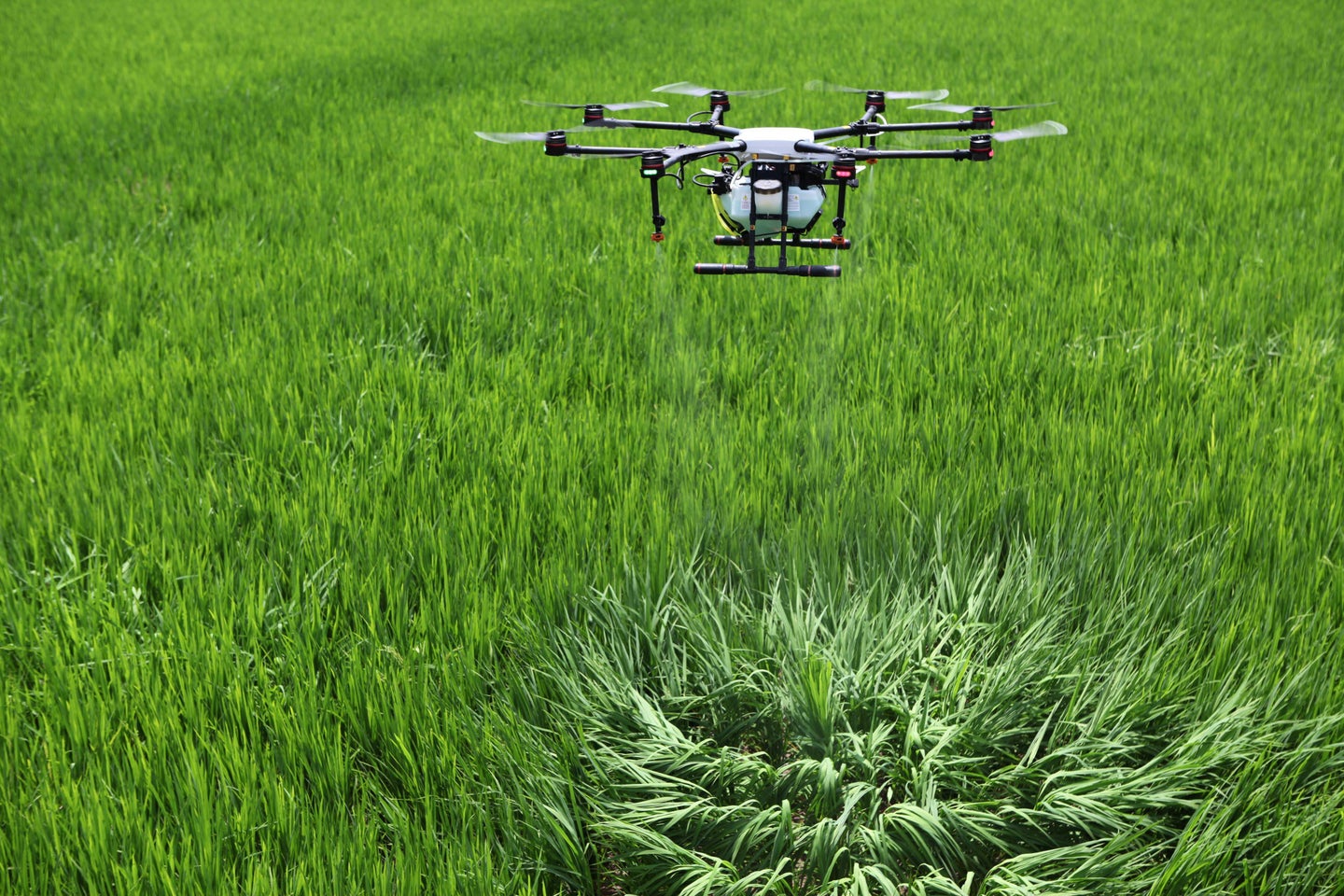 A growing number of companies are dabbling with drones when it comes to delivery. A study conducted by Nature Communications, an open-access scientific journal, found that drone delivery of packages could reduce greenhouse gas emissions and energy use.

Efforts have been made in the U.S. power sector to transition to generating power with fewer greenhouse gas emissions, however, transportation is still largely powered by oil. According to the study, about 415 million metric tons of carbon dioxide comes from medium and heavy-duty delivery trucks. This makes up for one-fourth of all transportation emissions in the entire country.

The Smithsonian decided to experiment and see exactly how much energy a drone delivery would use, or save. Of course, there are multiple factors to take into consideration when testing a drone. The amount of energy that a drone uses varies on the weight of the unmanned aerial vehicle, the batteries it is using, and the package it is hauling. The speed at which the drone is traveling and how hard the wind is blowing are also deciding factors when it comes to determining energy usage.

The results of the study showed that small drones did save energy. But in order to serve drones with limited range, companies would have to invest in warehouses to act as delivery destinations. Drones would have to make deliveries in multiple trips. However, the energy used to run each warehouse could potentially detract from the positive environmental impact of the drone deliveries themselves.

GoPro is Done With Drones
The Drive
MORE TO READ