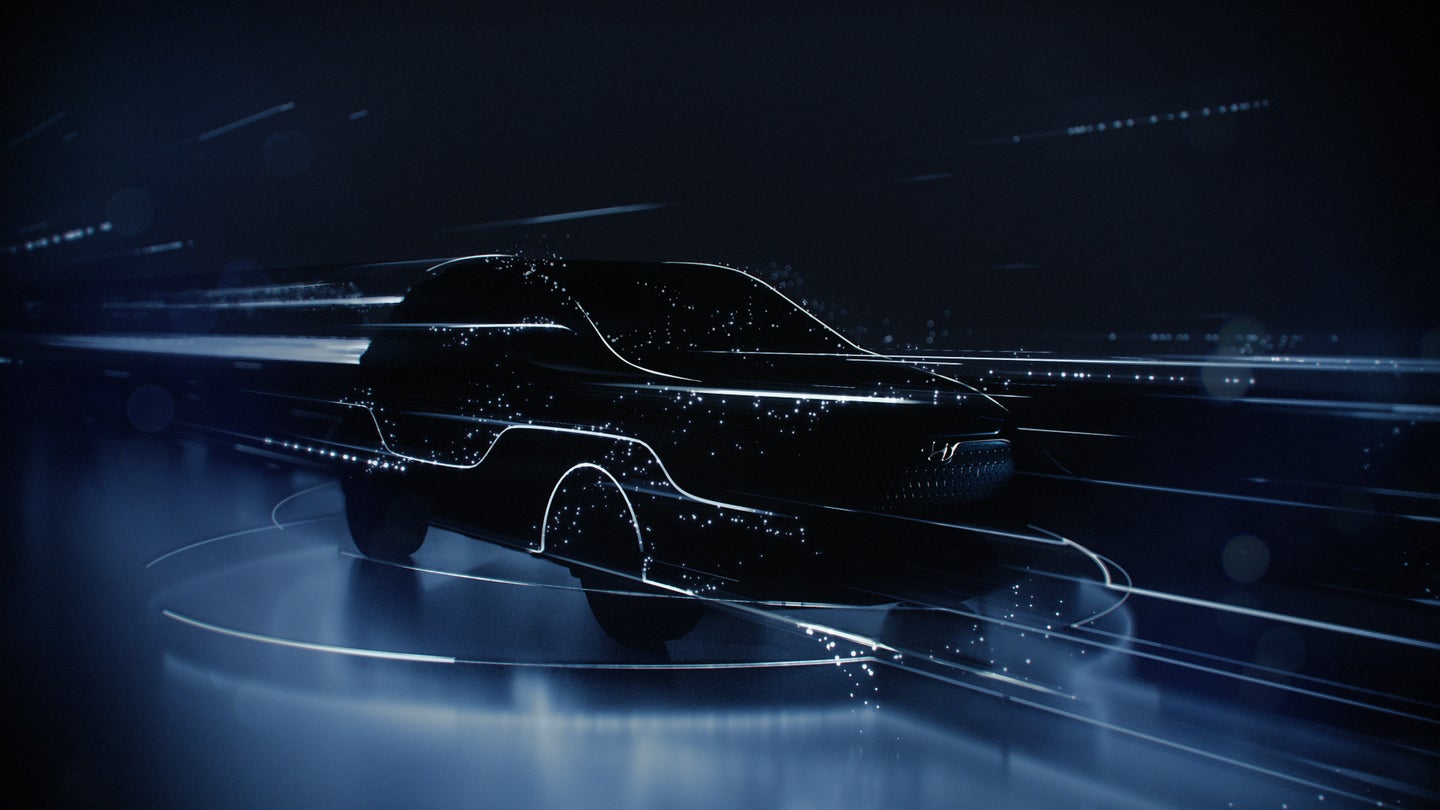 An electric version of the Hyundai Kona crossover is on the way. The straightforwardly-named Hyundai Kona Electric will be unveiled Feb. 27 and will be seen by the public for the first time at the 2018 Geneva Motor Show in early March.

Hyundai claims the Kona Electric will have a range of "almost 470 kilometers." That works out to a Chevrolet Bolt EV-beating 292 miles. Note that Hyundai is using the WLTP (World harmonized Light vehicles Test Procedures) standard for its range calculations. The Bolt EV is rated at 240 miles of range under the WLTP standard, versus 238 miles on the U.S. Environmental Protection Agency standard.

If Hyundai's claims hold up, the Kona Electric could have the longest range of any non-Tesla electric car (every Tesla currently has a variant capable of more than 300 miles of range). It will also be a vast improvement over the Ionic Electric, which is rated at 124 miles of range by the EPA. Hyundai said that two powertrains will be offered, so there may be a base model with a shorter range as well.

The Kona Electric is another manifestation of Hyundai's "all of the above" approach to reducing emissions. In addition to the Kona Electric, Hyundai is rolling out the Nexo, its second-generation hydrogen fuel-cell vehicle. Hyundai and its ward Kia also have multiple hybrids and plug-in hybrids in their lineups. Variety is the spice of life, after all.

While gasoline versions of the Kona will be sold in the U.S., it's unclear if the Kona Electric will be offered here. Announcement of the electric version came from Hyundai's European arm, and full details on the launch schedule won't be released until the unveiling later this month. But considering Americans' voracious appetite for crossovers, and Hyundai's need to meet stricter fuel-efficiency standards, it wouldn't be surprising if the Kona Electric made it to our shores.

Take a Look at the 2019 Hyundai Santa Fe