Electric cars are 'evil,' he said. 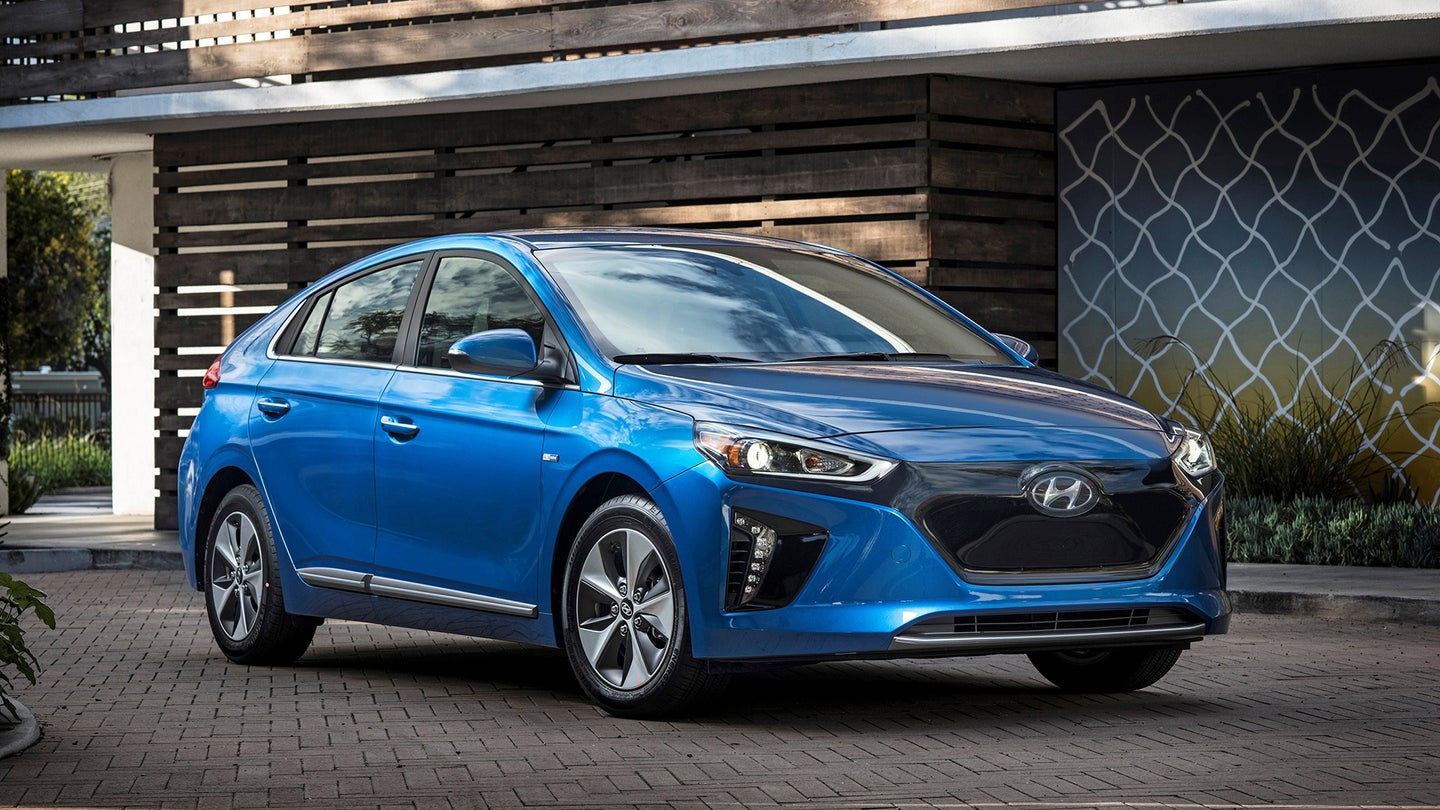 Electric cars could drastically reduce factory jobs because they are less complex to build, Hyundai's South Korean union boss said in an interview with Reuters. He didn't mince words in expressing his anxiety. "Electric cars are disasters. They are evil. We are very nervous," Ha Bu-young, the union head, said.

In a worst case scenario, union leader Ha claimed electric cars could lead to a loss of 70 percent of Hyundai jobs. He said the union is studying how electric cars could be built without slashing job numbers, and has asked Hyundai to revive a committee to review the impact of new technologies on jobs.

Ha also noted that around 30,000 of the 50,000 current union members will retire in 15 years, which could lessen the impact of electrification on jobs. Because electric cars have fewer major components, other union leaders have also expressed concern over jobs in an electrified future. But Ha's comments come in the context of major anxiety for South Korean auto workers in particular.

South Korea's auto industry is known for robust unions, but economic issues have put those unions on the defensive. Blaming high labor costs and low sales, General Motors said it will close one of its factories in the country in May, and is considering closing three more. Some Hyundai workers have reportedly been asked to take longer vacations due to slowing U.S. sales. Diplomatic tensions between Seoul and Beijing have also impacted Hyundai (and ward Kia) sales in China.

Like many other automakers, Hyundai is pushing for more electric cars. In addition to the current Hyundai Ioniq Electric and Kia Soul EV, Hyundai is launching an all-electric version of the Kona crossover. Both brands also have multiple hybrids and plug-in hybrids in their lineups, and Hyundai will soon launch its Nexo hydrogen fuel-cell crossover to replace the current Tucson Fuel Cell.