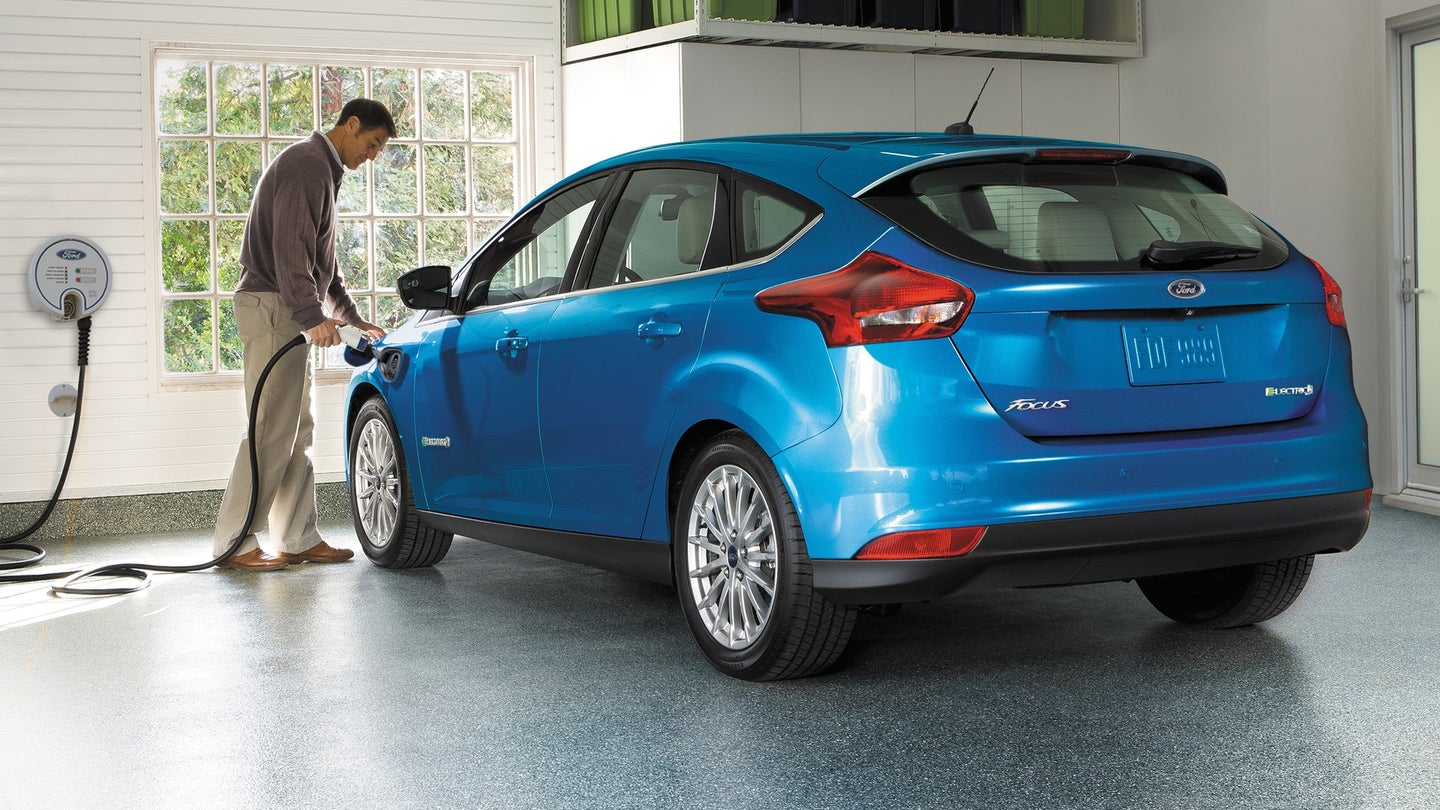 Following Ford's announcement that it would shift more resources to electric cars, the United Auto Workers has begun talks with the automaker about the potential impact of more electric-car production on jobs.

On Tuesday, Ford announced that it would cut spending by $14 billion, as well as move investments away from internal-combustion powertrains and sedans to focus on trucks and hybrid and all-electric powertrains. The UAW is looking into whether that shift will put jobs at risk.

"We've been doing our due diligence to find out how much it [electrification] means to us," UAW vice president Jimmy Settles, who also heads the union's Ford division, said in an interview with Automotive News. "We put them on notice early that we want to be part of the process."

In a presentation to investors earlier this week, Ford CEO Jim Hackett said electric cars will reduce "hours to build" by 30 percent compared to internal-combustion models. If a car takes less time to build, the carmaker won't need as many workers. Settles said he has met one-on-one with Hackett to discuss the issue.

"The assembly may be different, but he's not looking to eliminate any jobs," Settles said. The UAW and Ford have created teams to discuss future jobs, he added. One solution may be shifting union workers away from the assembly line to other areas. Settles noted that a new Ford data center announced in March could create new jobs.

This isn't the first time unions have raised questions about electric cars and jobs, and it probably won't be the last. Last year, Daimler labor leader Michael Brecht urged the automaker to produce as many electric-car components as possible in-house, in order to avoid losing jobs to outside suppliers.

The day before Ford announced its electrification investment strategy, General Motors announced that it would launch 20 new electric cars by 2023. There was no immediate response from the union, but it stands to reason that, like Ford's plan, GM's electric-car push will be scrutinized by the union.