Is it possible to use technology to eliminate car sickness? An Uber patent application filed earlier this year and uncovered by Mashable apparently aims to do that. It's probably a good idea for a company whose business is giving people rides in other people's cars.

The patent application describes a "Sensory Stimulation System" meant to synchronize what the eyes see with the brain's perception of movement. Motion sickness is often caused by the brain's inability to reconcile visual information with the sensation of movement—or lack thereof. In a car, you are technically seated and stationary, but the vehicle itself is moving.

Uber's patent aims to address this through multiple sensory cues. They include a seat with both motors that allow movement and a pressurized-air system that spritzes air over specific parts of the body, as well as a "light bar" that emits lights of different colors and brightness levels to provide a visual reference for direction.

It's hard to say whether any of these measures will actually reduce motion sickness, or whether Uber will actually put the "Sensory Stimulation System" into production. That's likely predicated on the arrival of self-driving cars. Uber will probably have a hard time getting drivers to install motorized seats and cabin lights in their own cars, and true driverless cars mean there is no one onboard to clean up vomit. 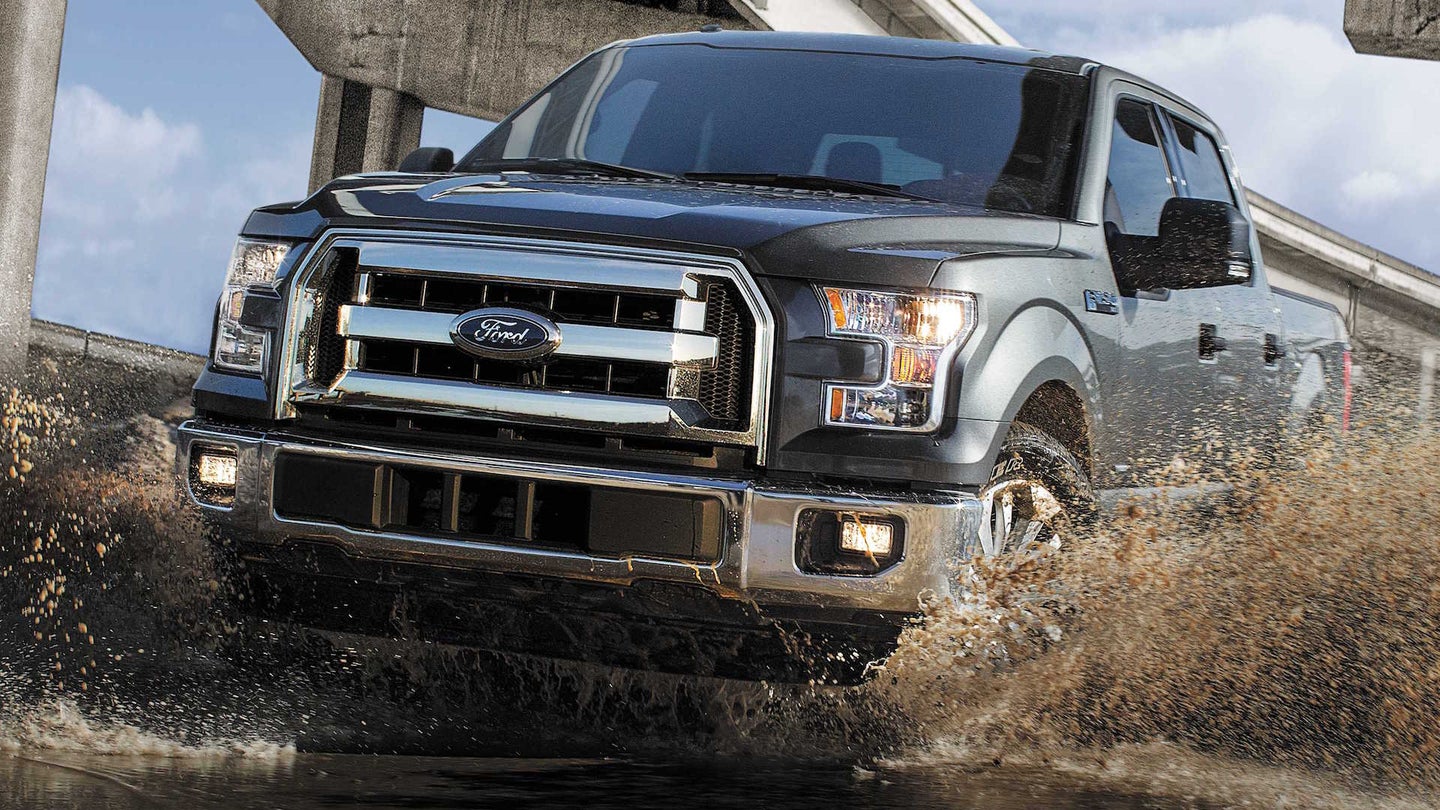 Ford Has Been Issued a Patent to Take Autonomy Off-Road

The system can even ask occupants to exit the truck for safety over particularly difficult obstacles. 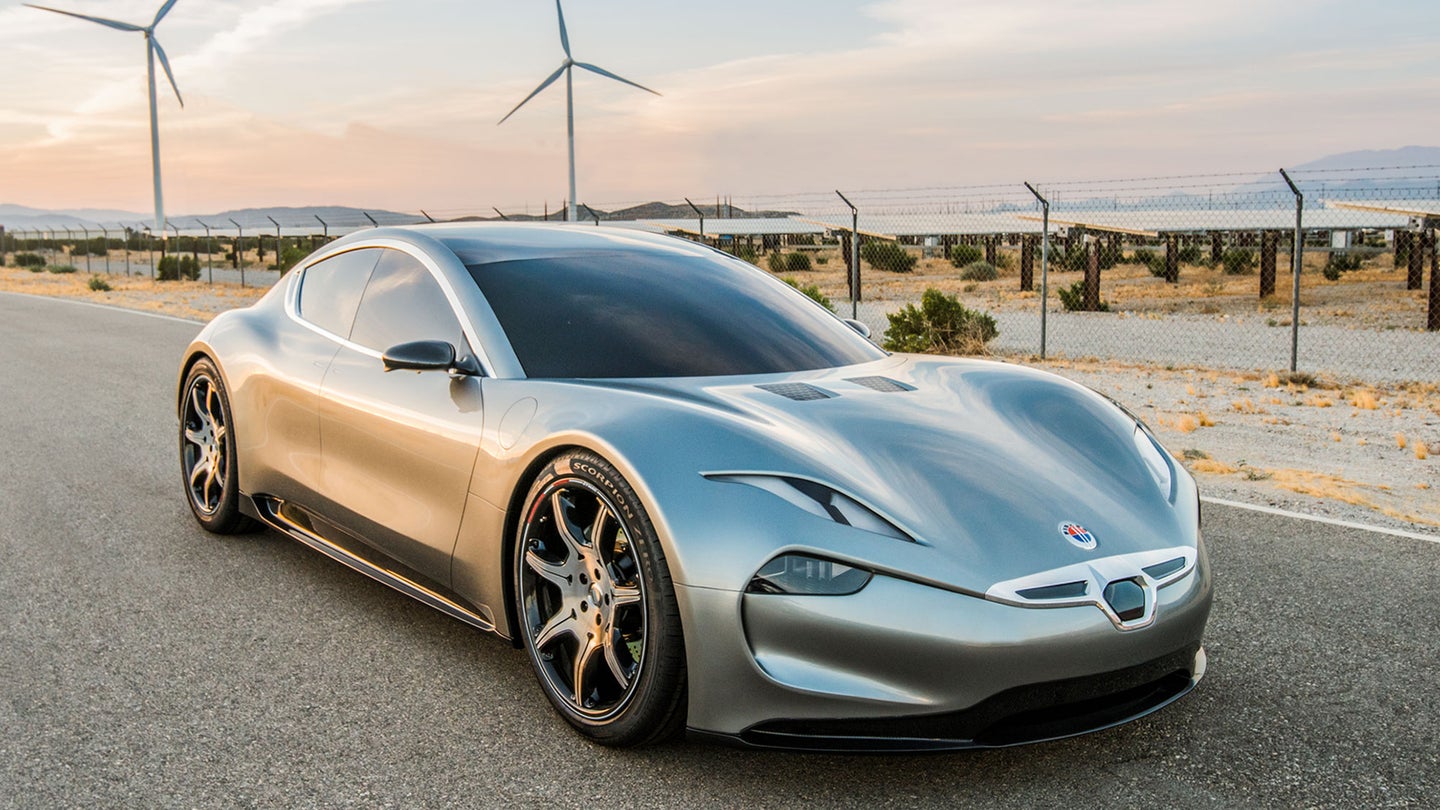