Car sickness could become more of a problem when everyone's a passenger. 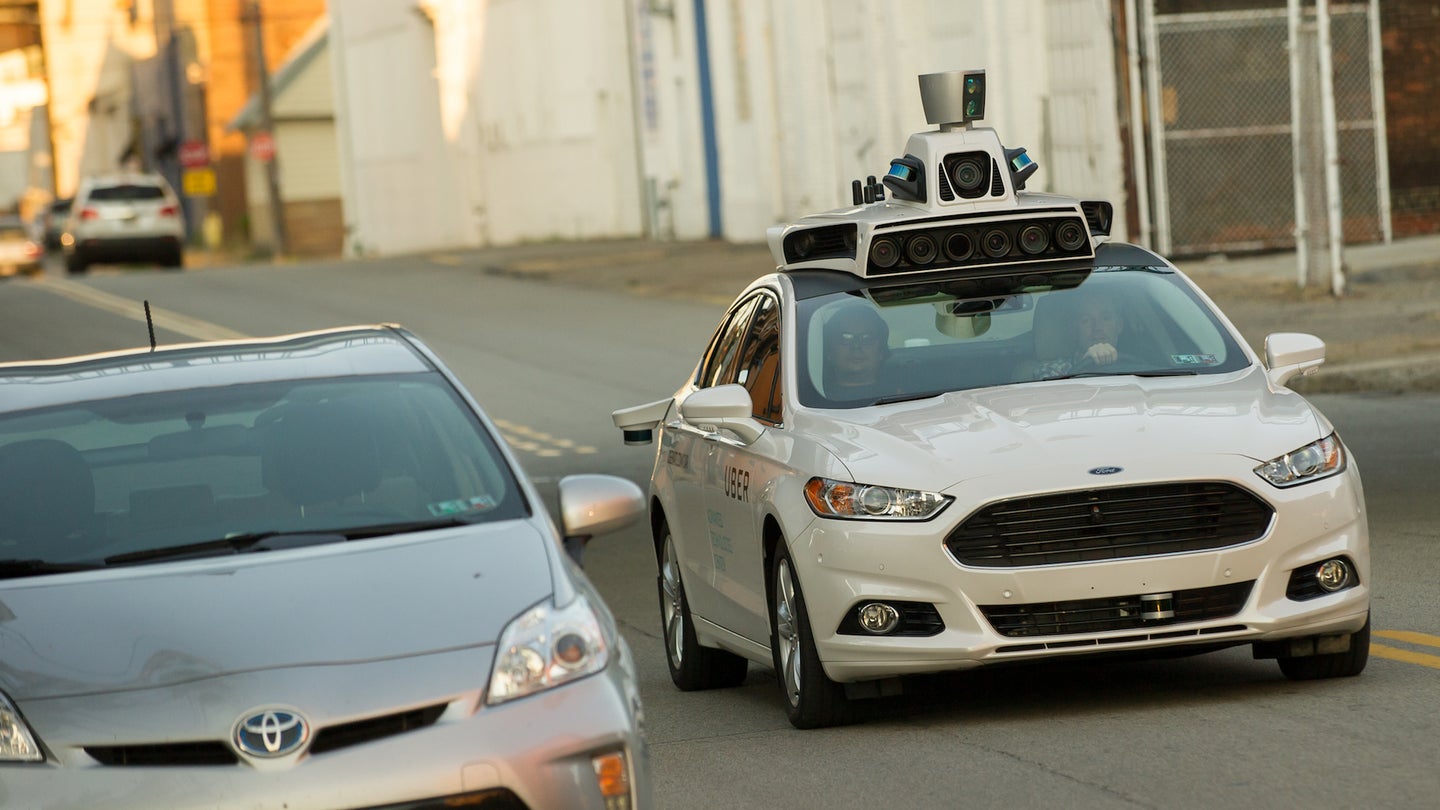 A lot of people seem concerned that passengers in self-driving cars will get carsick. Uber filed a patent last year for a system to fight motion sickness, and now the University of Michigan researchers Michael Sivak and Brandon Schoettle have come up with a less-bulky alternative.

Uber's proposed system used a light bar and motorized seat, but the system patented by Sivak and Schoettle just involves some eyewear. Lights fitted to the glasses flash in the wearer's peripheral vision, which is supposed to help reconcile what a person is seeing with the movement of the vehicle. A patent covers both wearable and vehicle-based versions of the system, according to the University of Michigan.

Both the Uber and the University of Michigan systems rely on lights to keep autonomous-car passengers from vomiting, but Uber's version works in concert with a special seat that can both move and blow air over specific parts of the body. The University of Michigan system offers the option of portability, which could make it easier to commercialize.

Being granted a patent doesn't make a technology commercially viable, but the University of Michigan does plan to shop its system around to automakers and suppliers. Researchers believe motion-sickness deterrents will be more important in self-driving cars because everyone will be a passenger. About half of adults get motion sick while reading a book in a car, according to the university.

But even if a solution is found, people may not want to ride in self-driving cars if there is a high chance of getting carsick. Having to put on special glasses to avoid losing your breakfast on the morning commute doesn't sound like the most glamorous kind of future.