Hybrid trucks could be perfect for hauling flat-pack furniture. 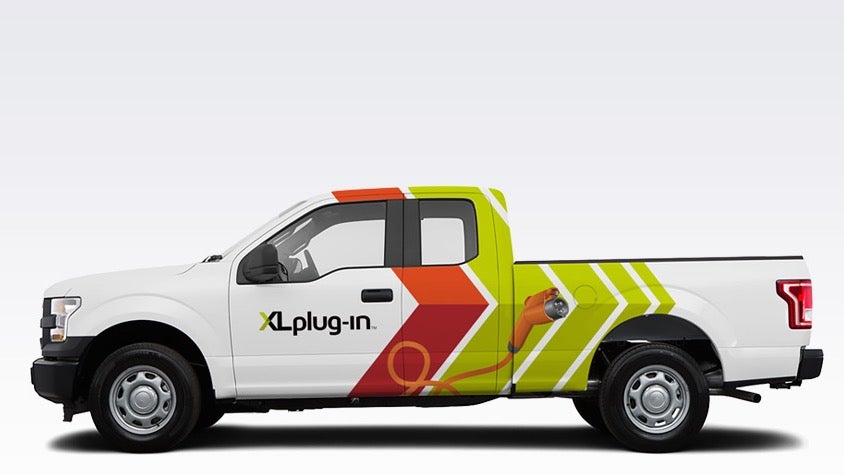 In the absence of widely-available electrified pickup trucks and commercial vehicles, XL Hybrids has found a niche converting existing vehicles into hybrids and plug-in hybrids.

The Boston-based company just secured $22 million in Series D capital funding, with Ikea contributing an undisclosed amount. The major investor in this funding round was Constellation Technology Ventures, the venture capital arm of Exelon Corporation. The investment is a significant vote of confidence for XL Hybrids from a major corporation.

The upfitting process essentially involves adding an electric motor and lithium-ion battery pack to a vehicle's existing powertrain. XL Hybrids claims this can improve fuel efficiency by up to 25 percent.

Electrifying fleet vehicles could have a major impact on carbon emissions, since those vehicles rack up substantially more mileage than the average passenger car. But XL Hybrids may soon face stiffer competition in the form of Ford's promised hybrid F-150, and a host of electric commercial vehicles from the likes of Daimler and startup Chanje.